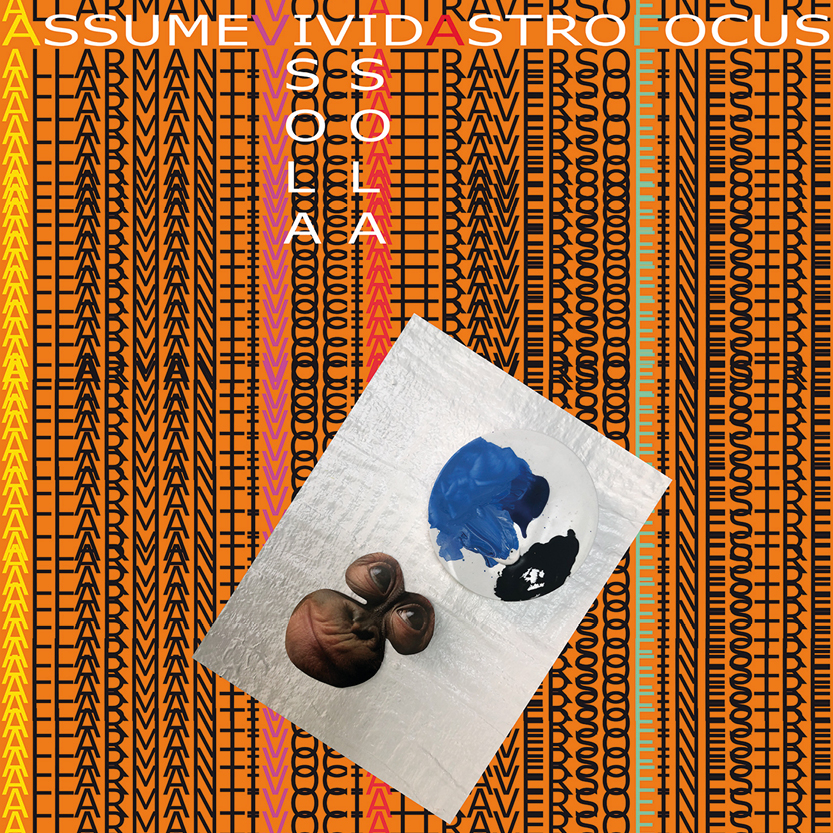 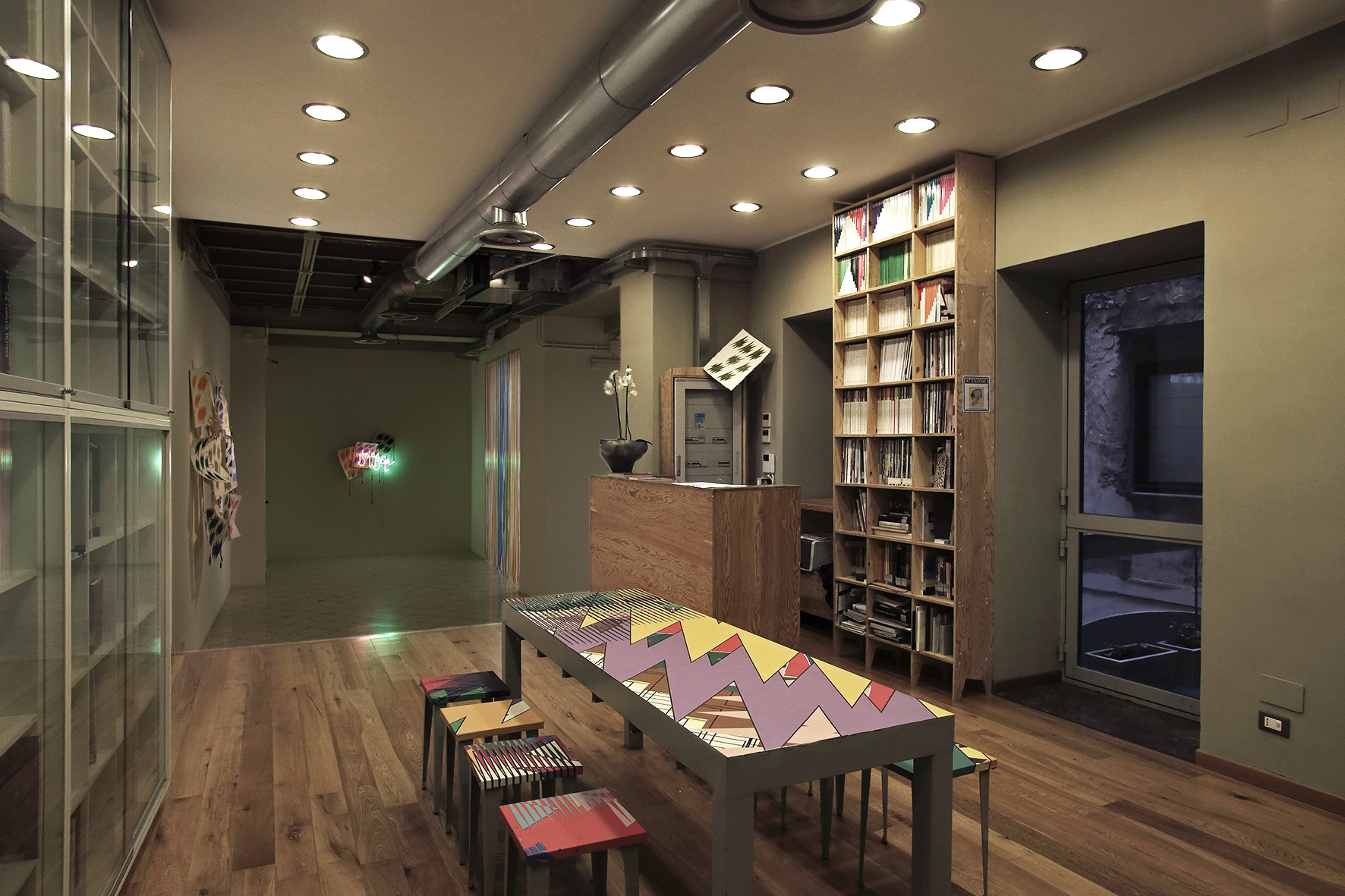 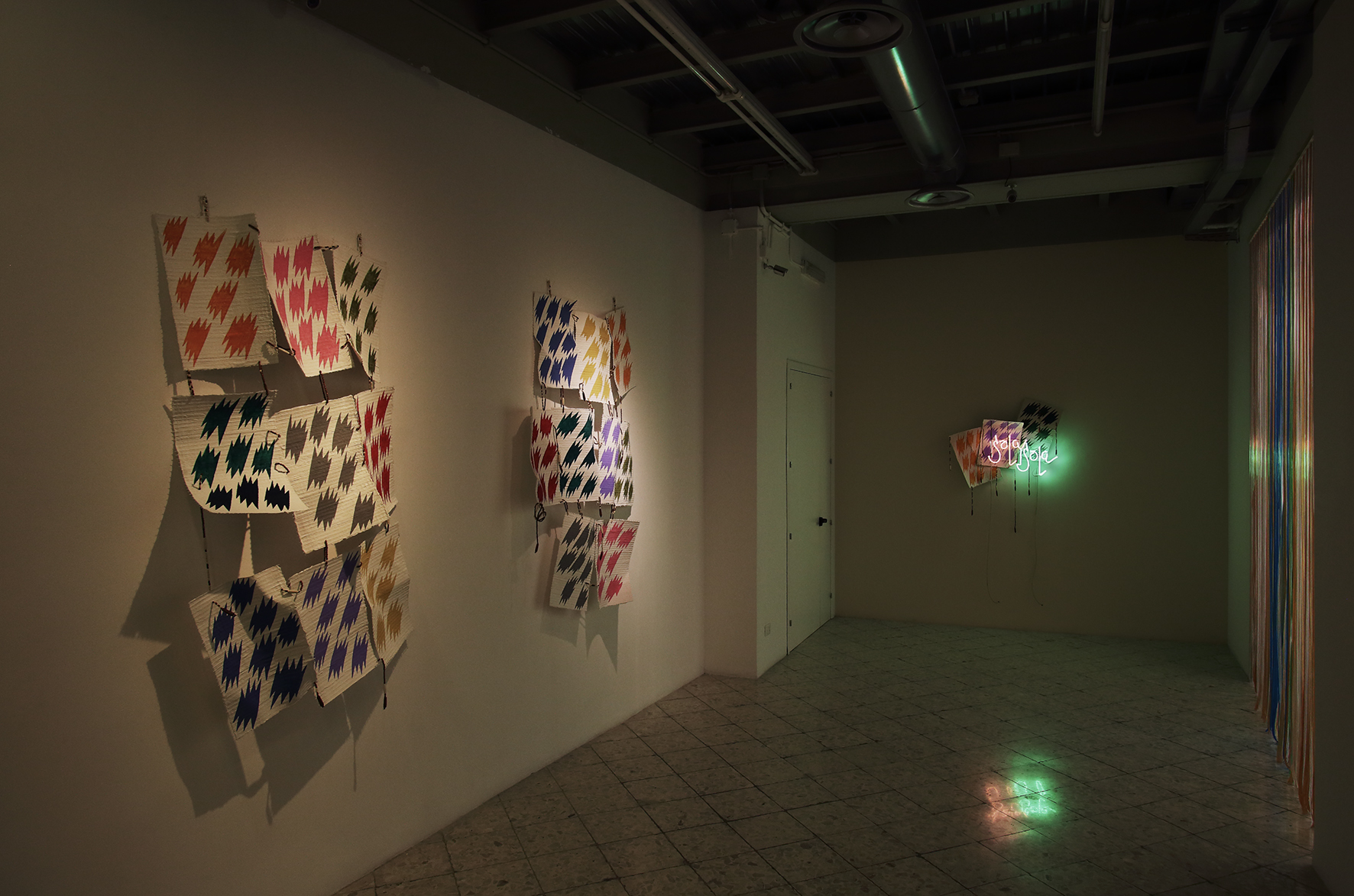 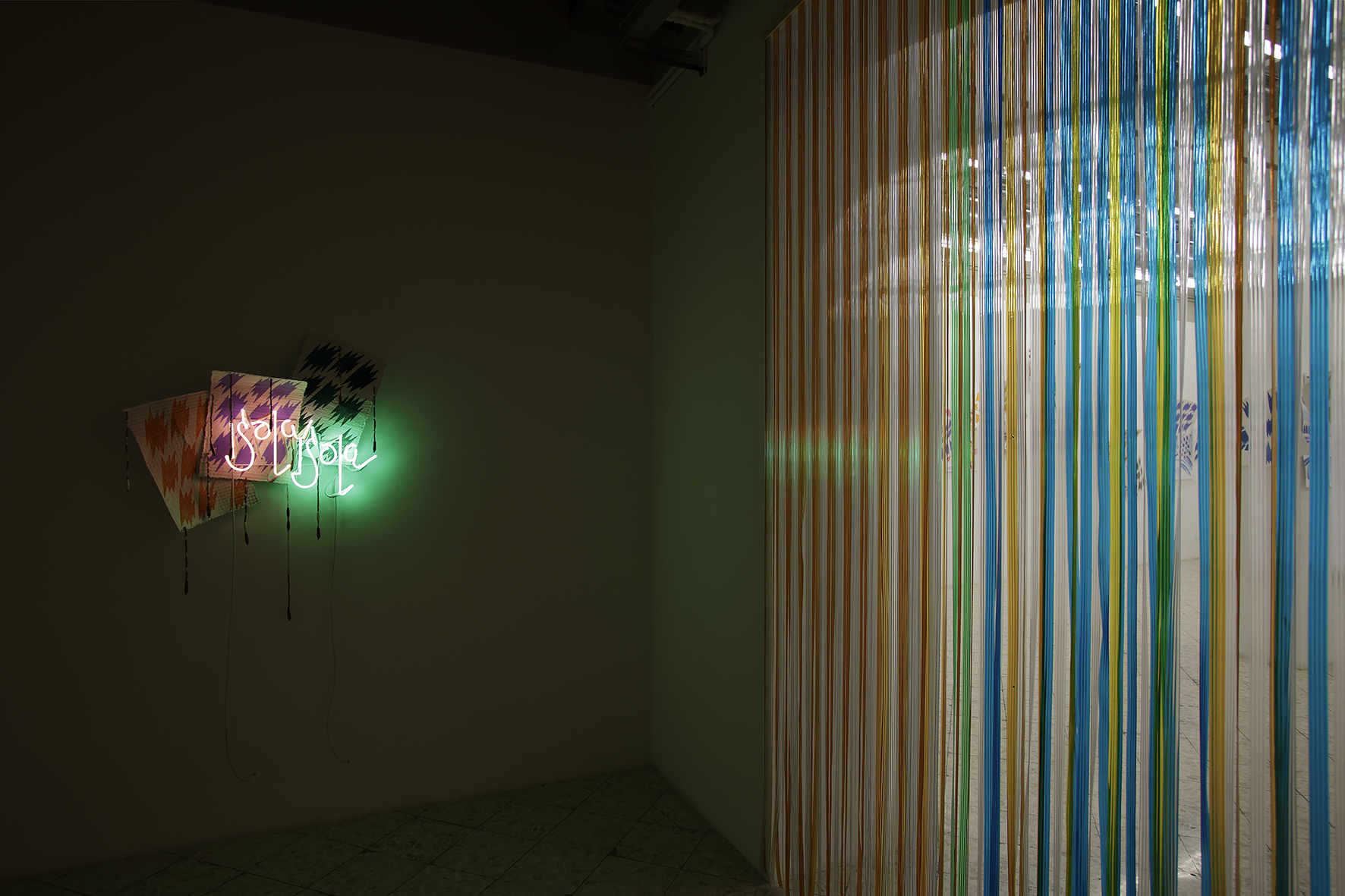 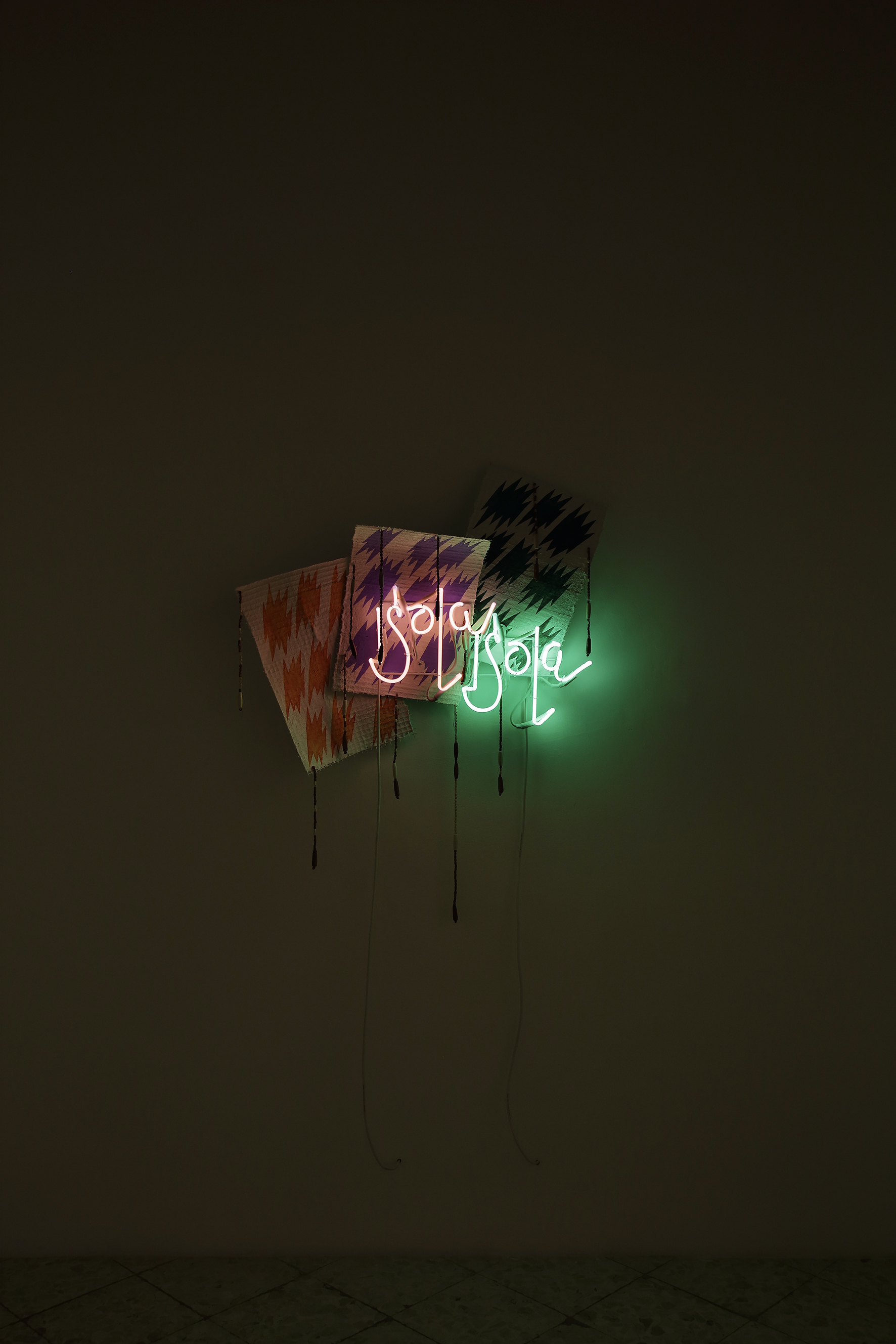 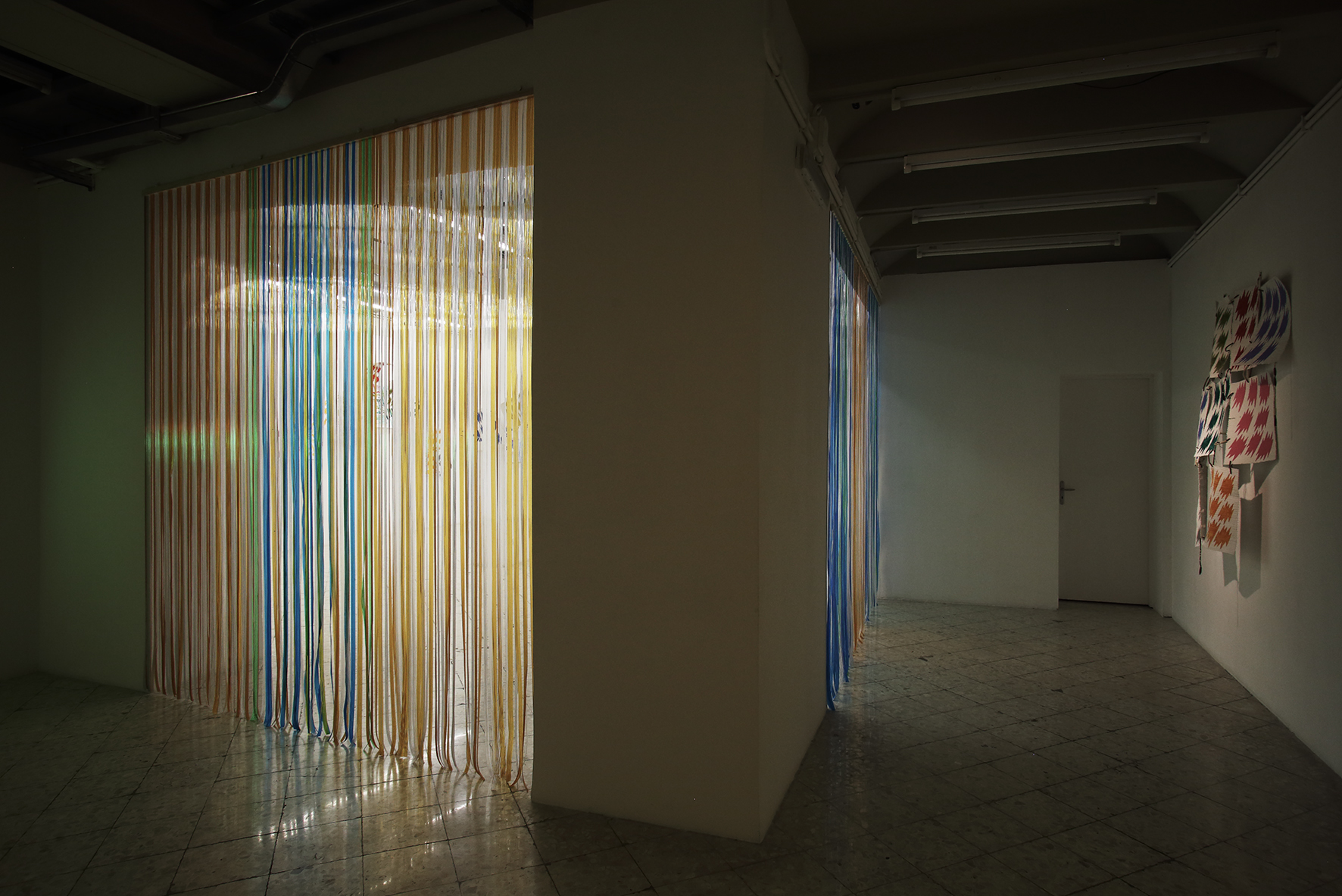 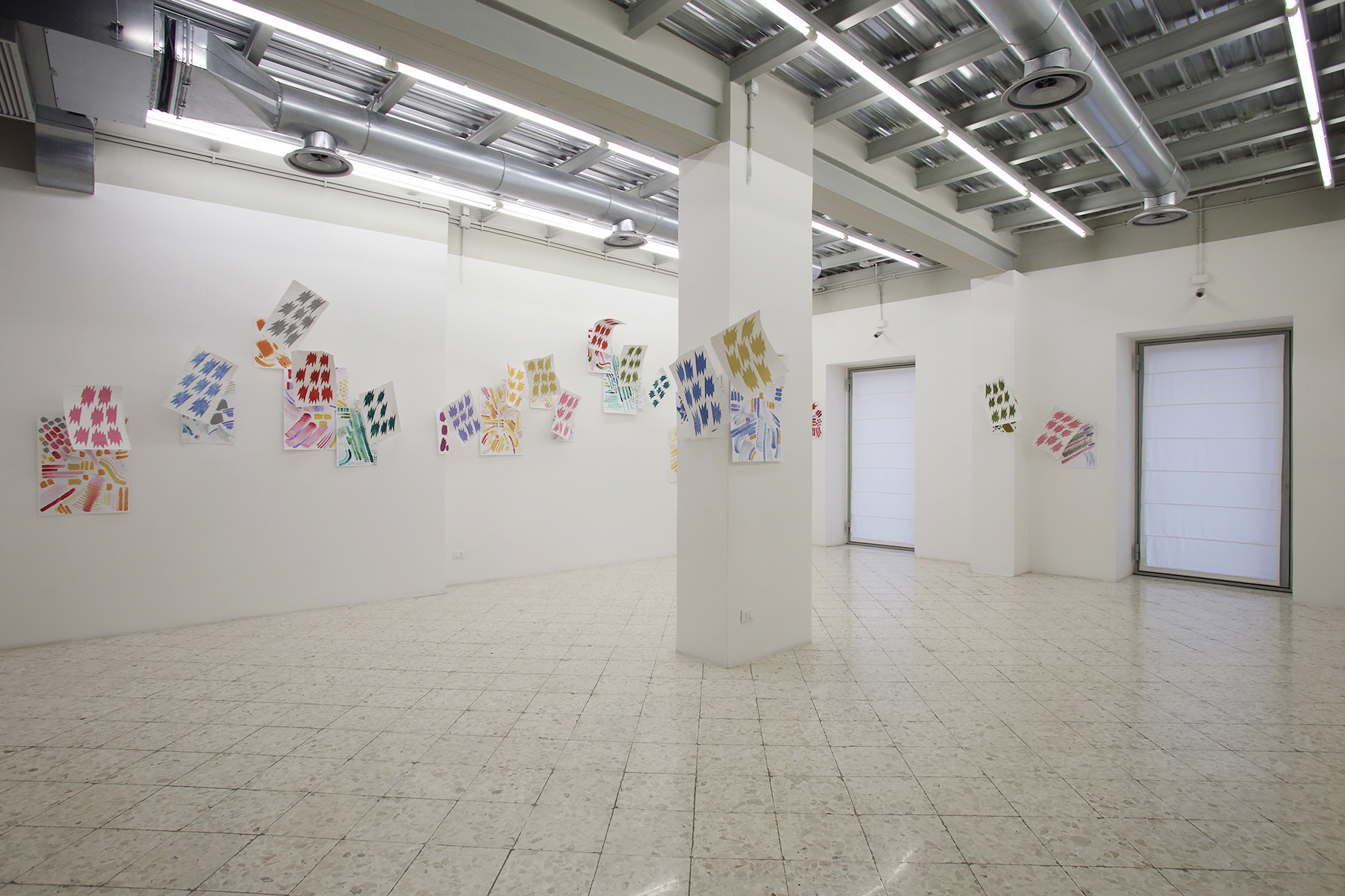 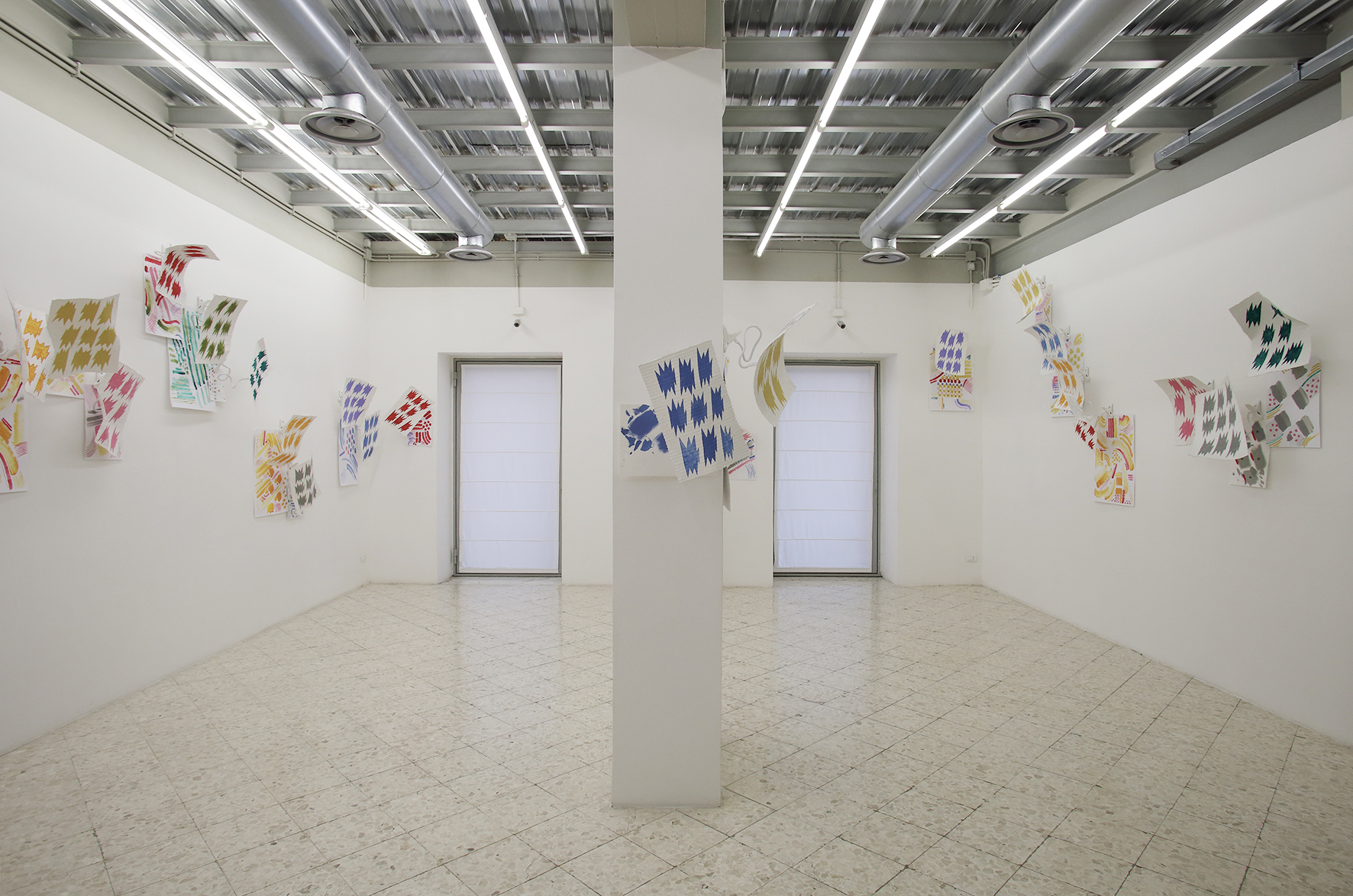 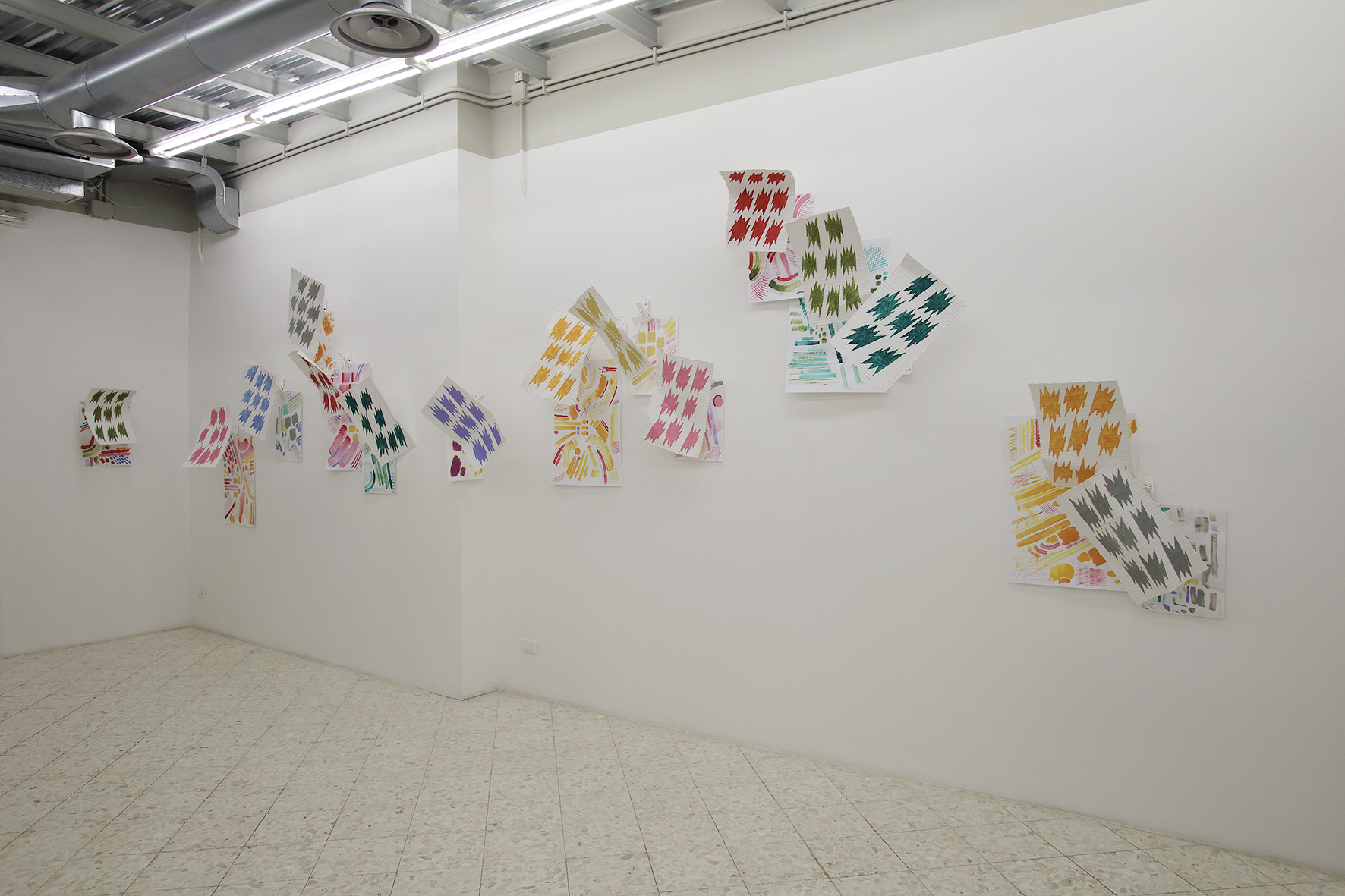 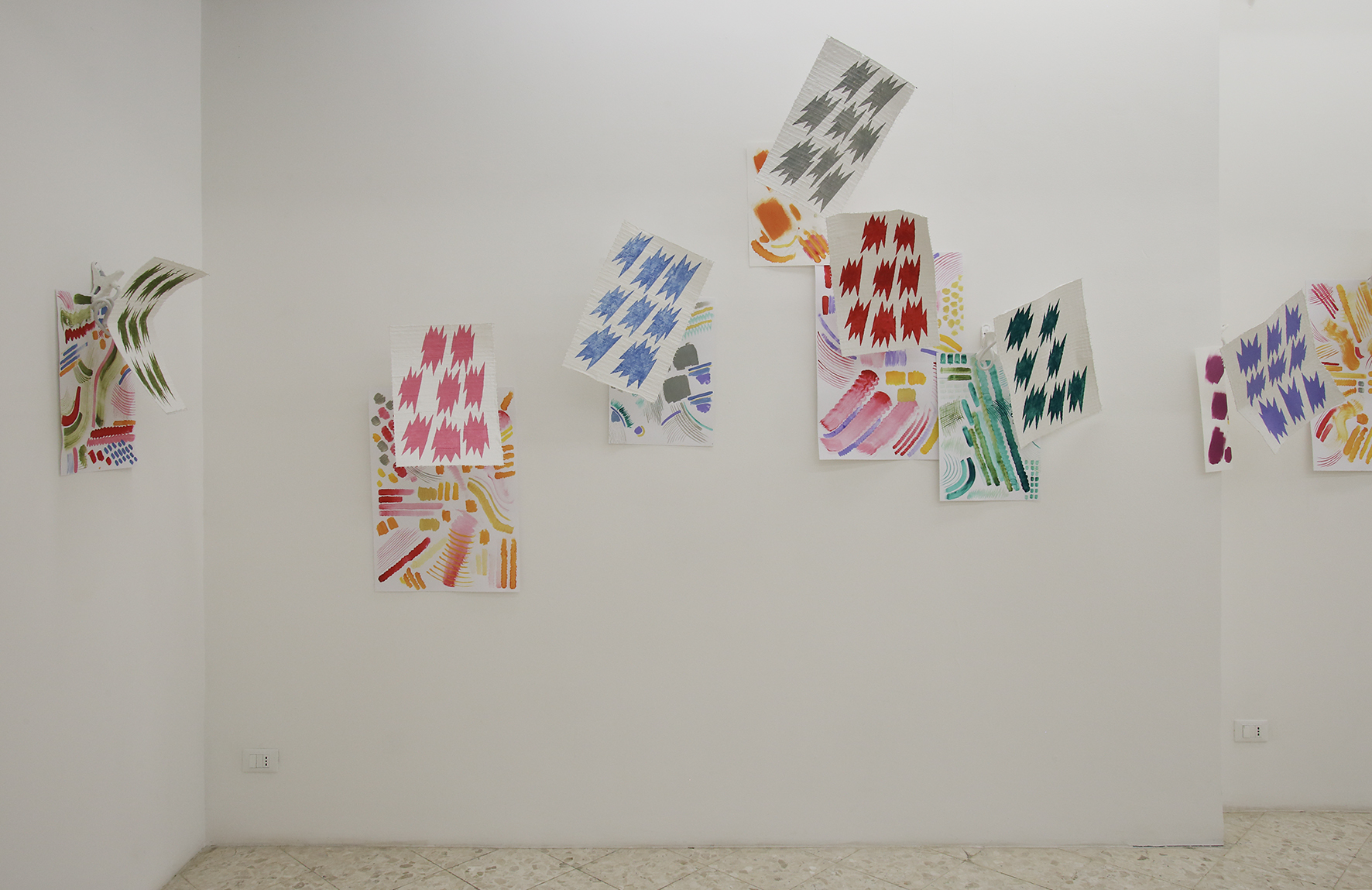 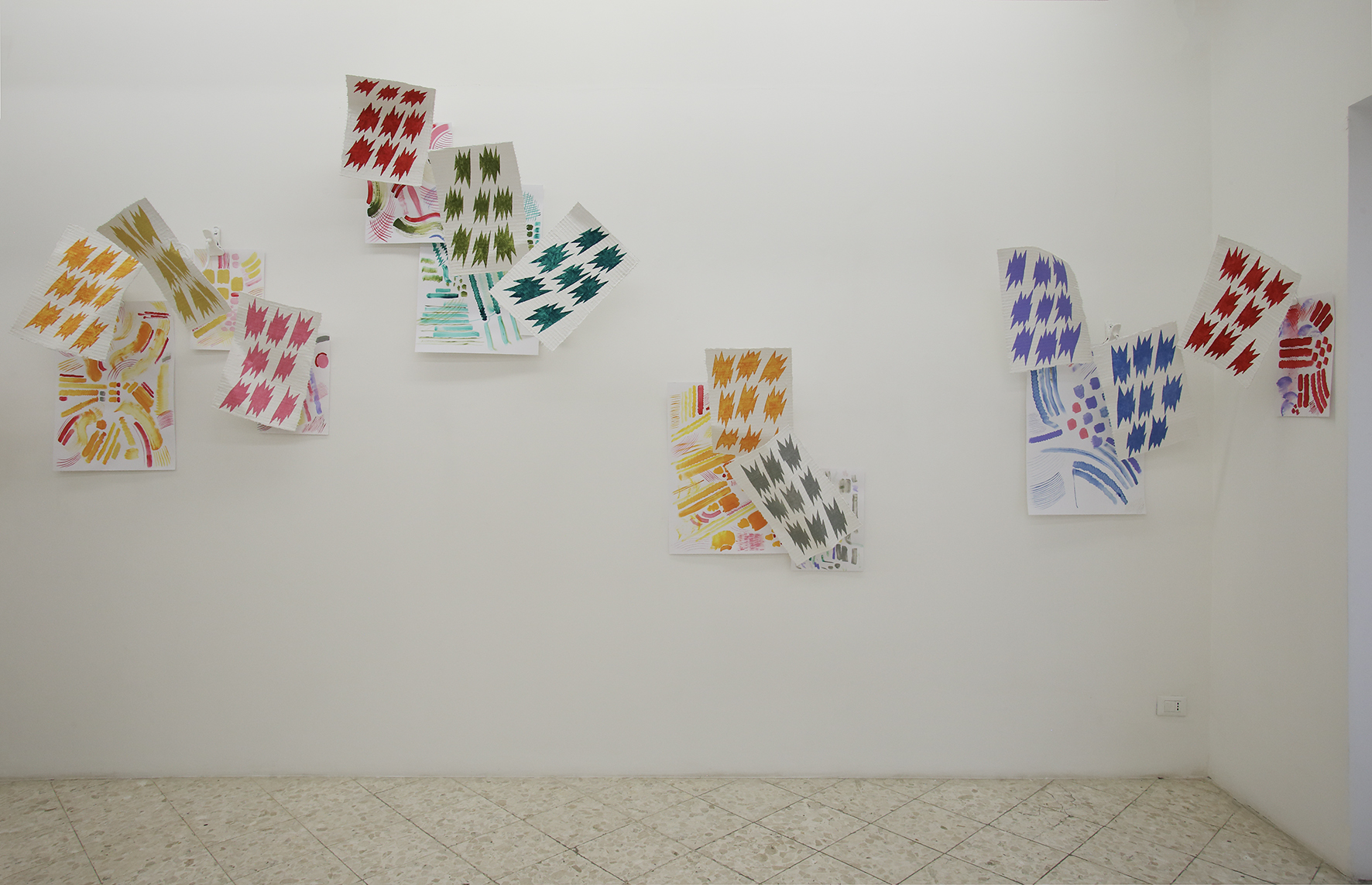 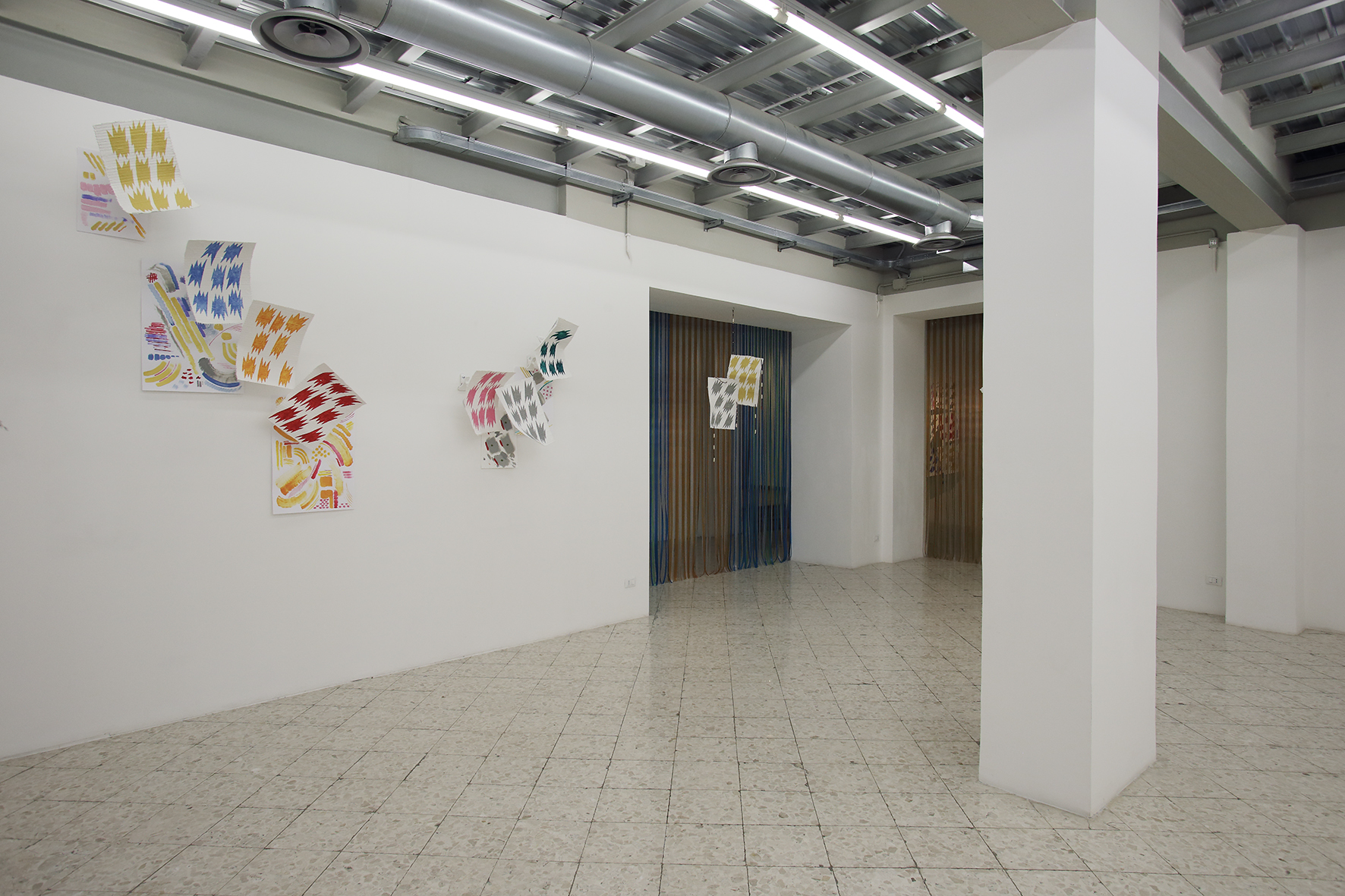 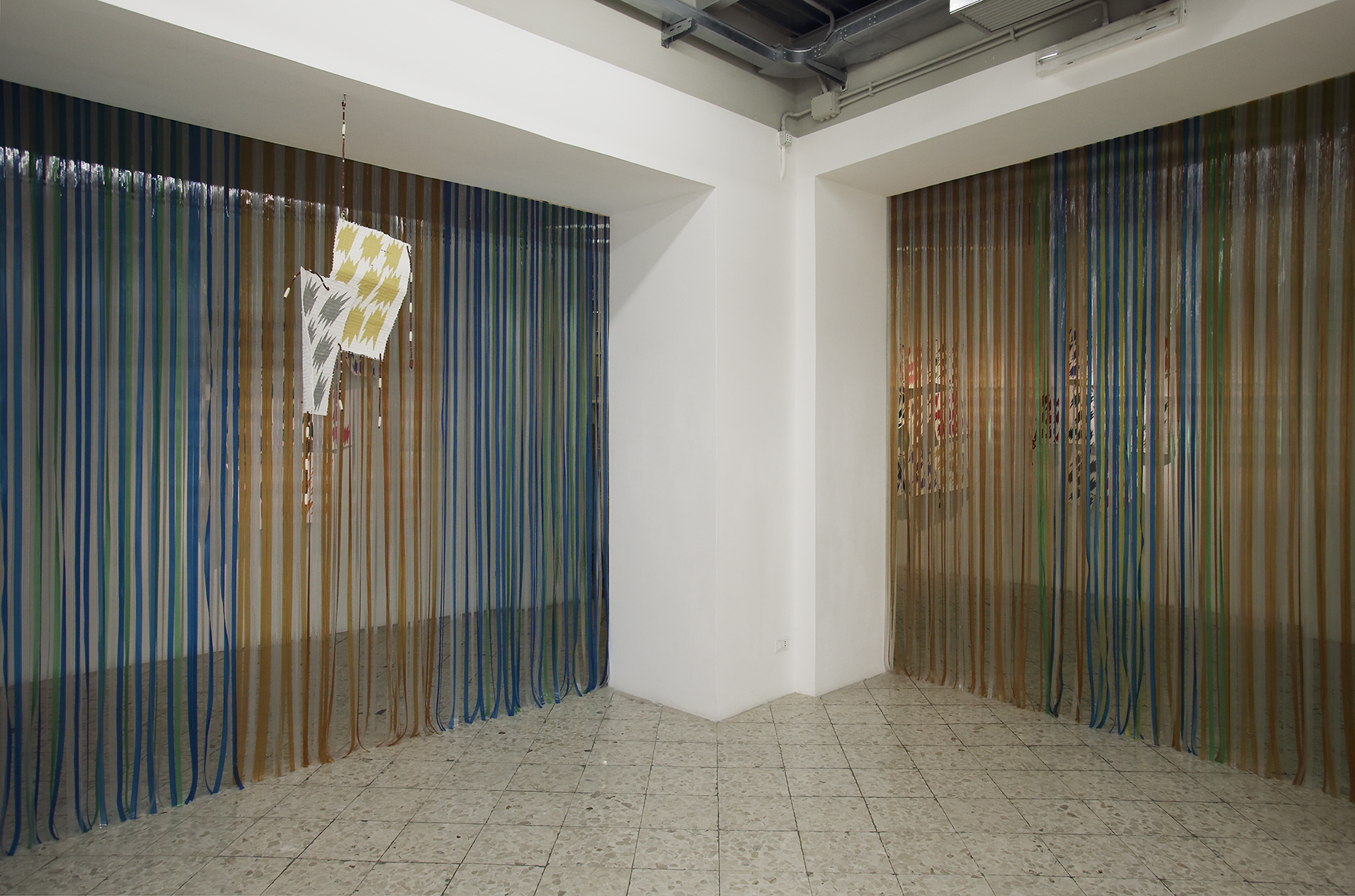 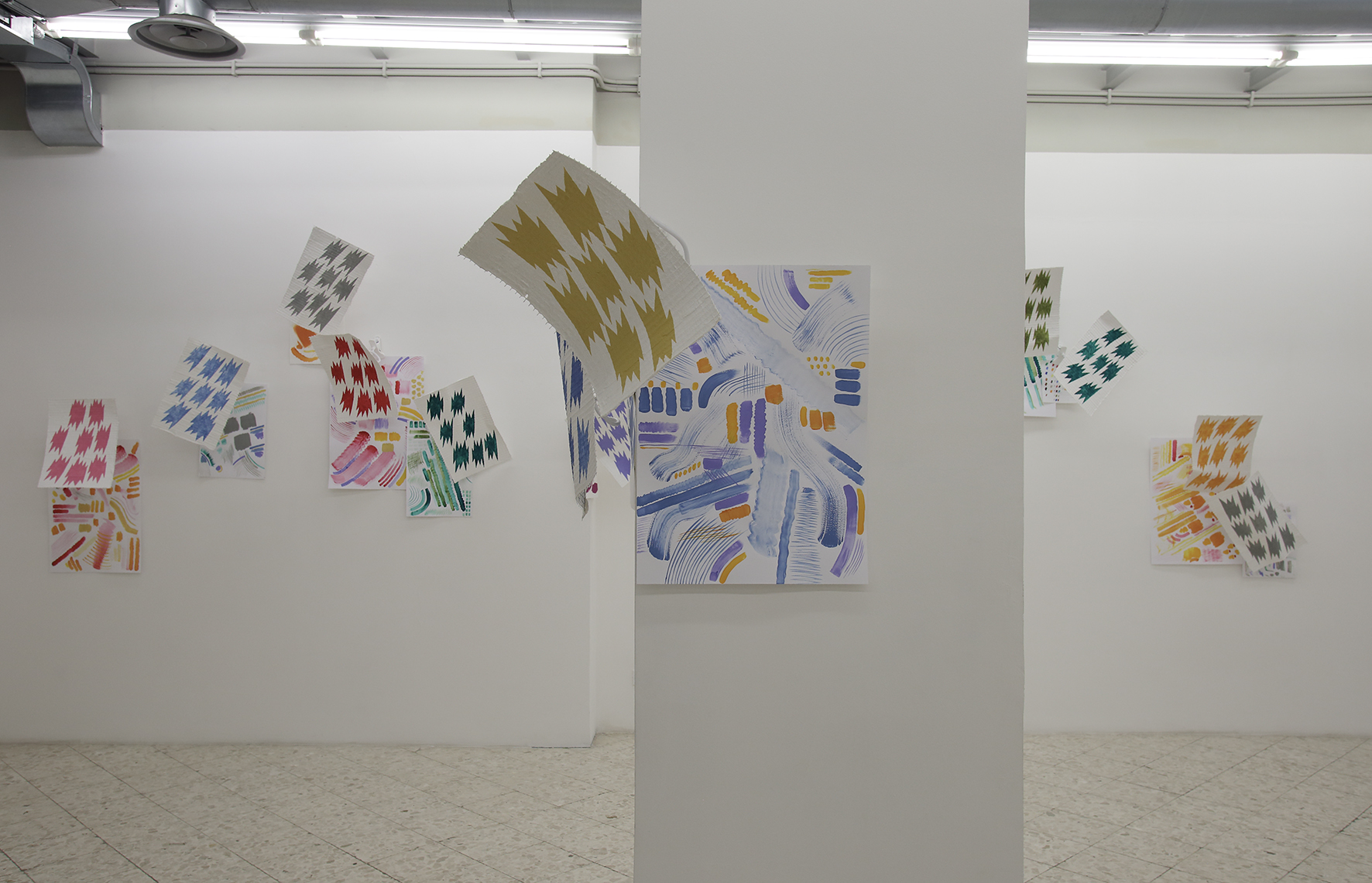 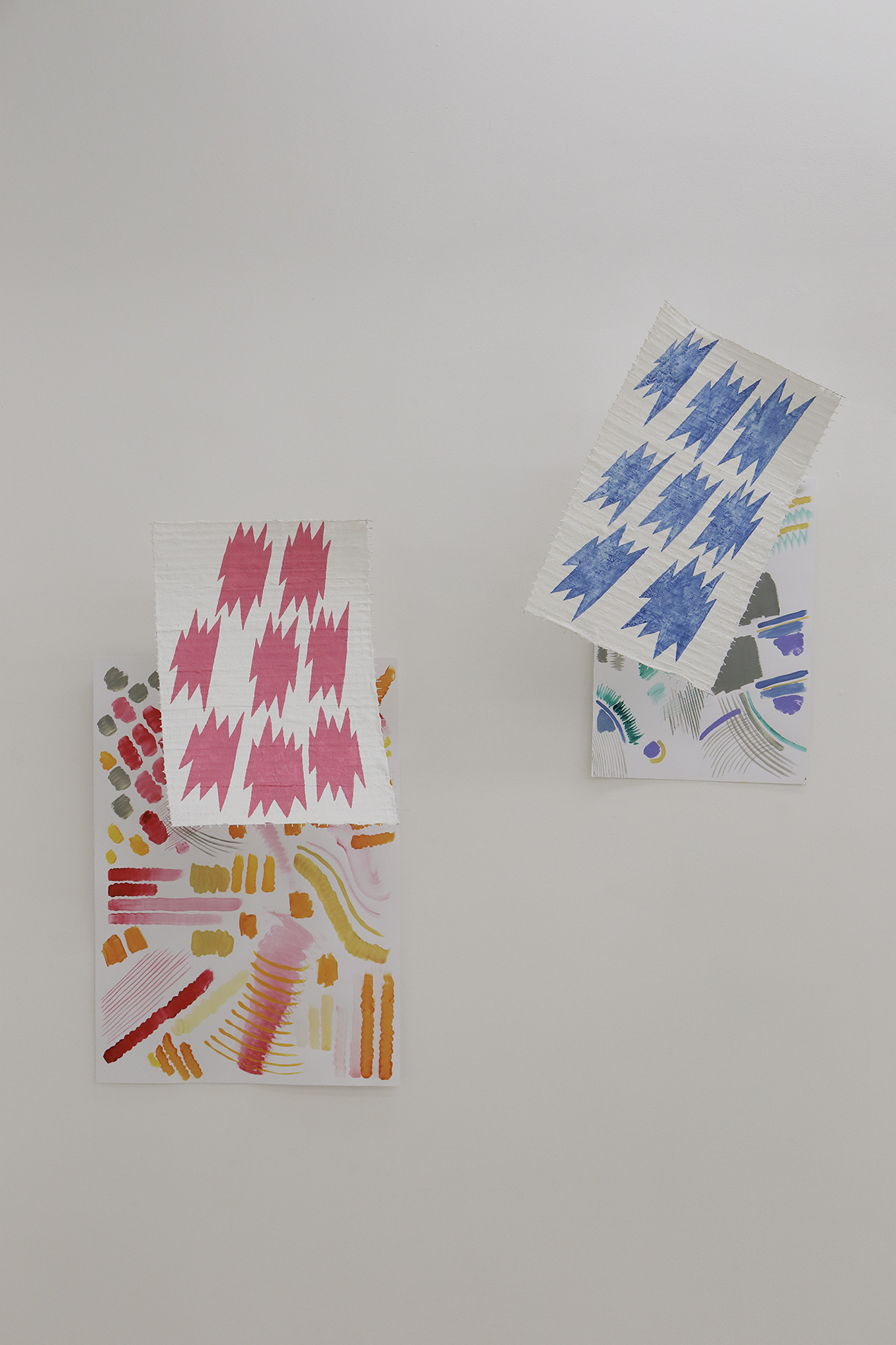 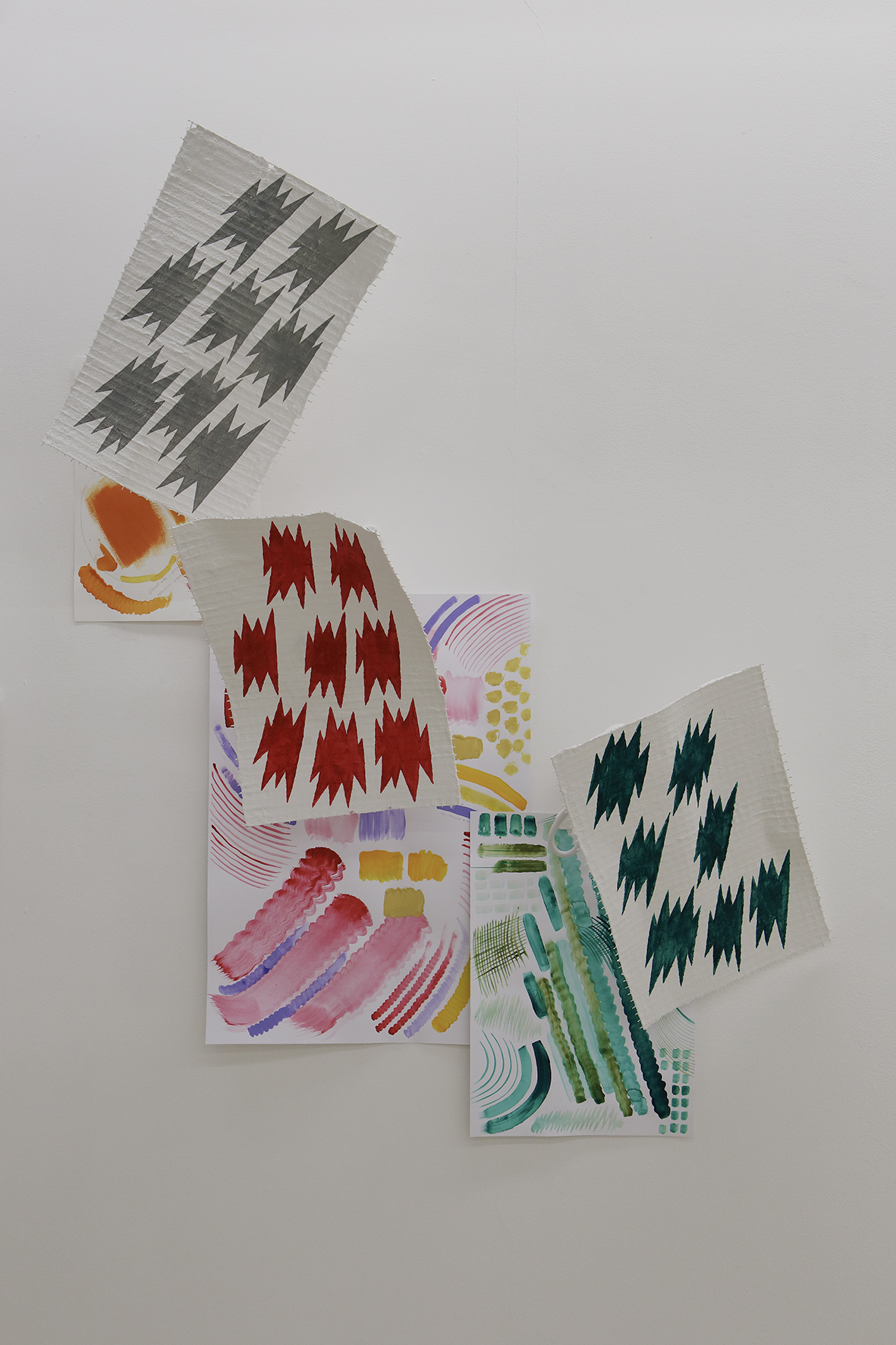 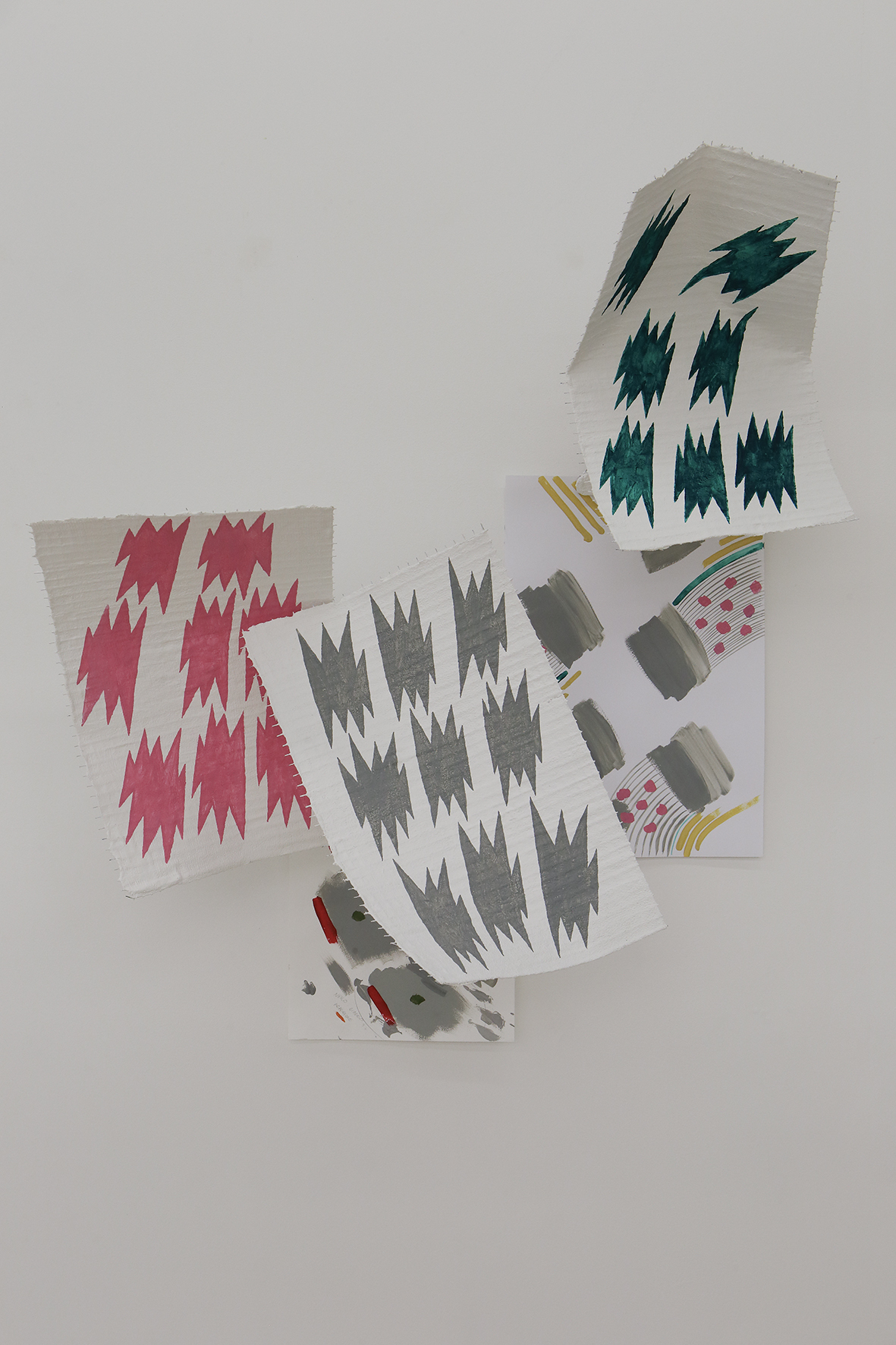 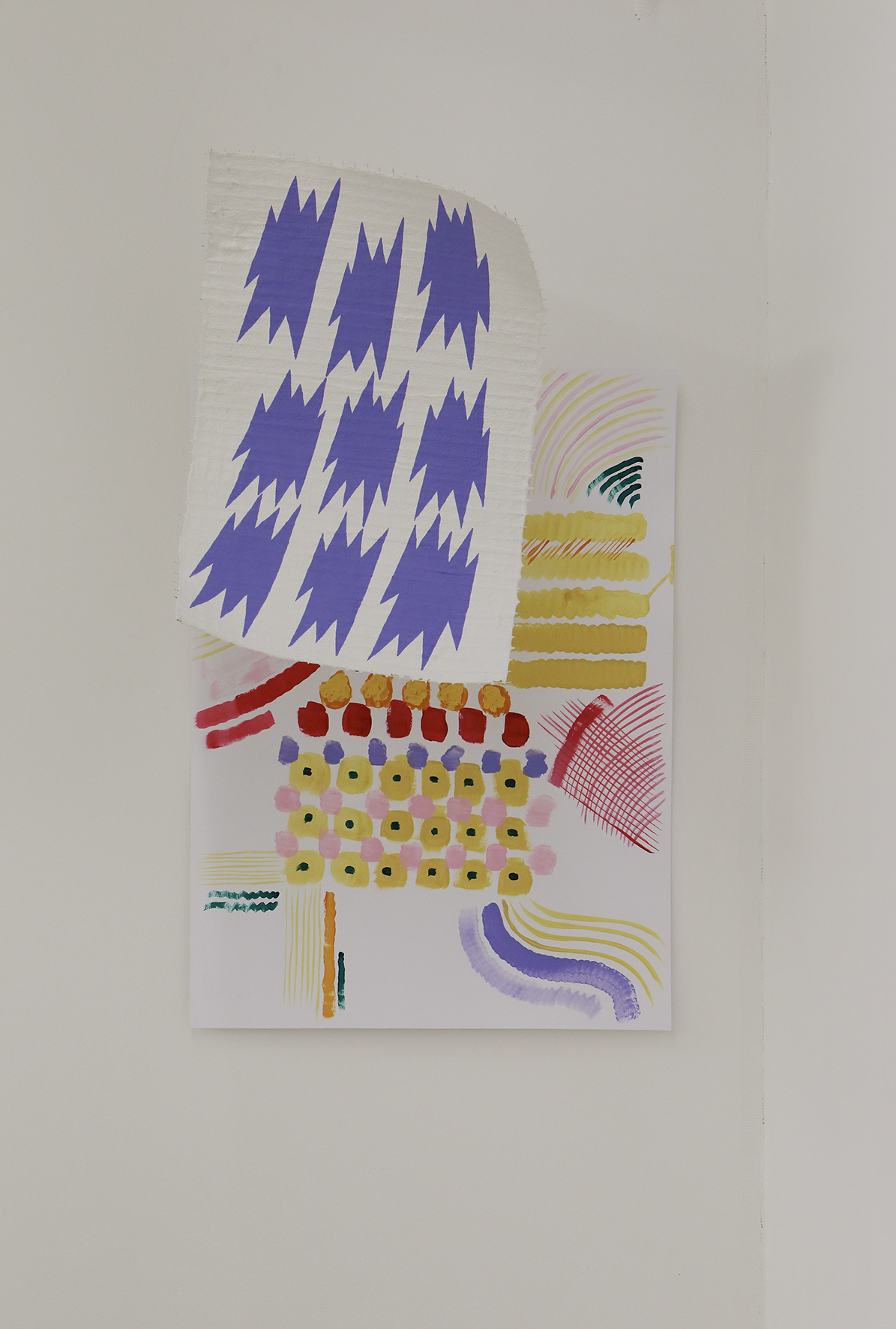 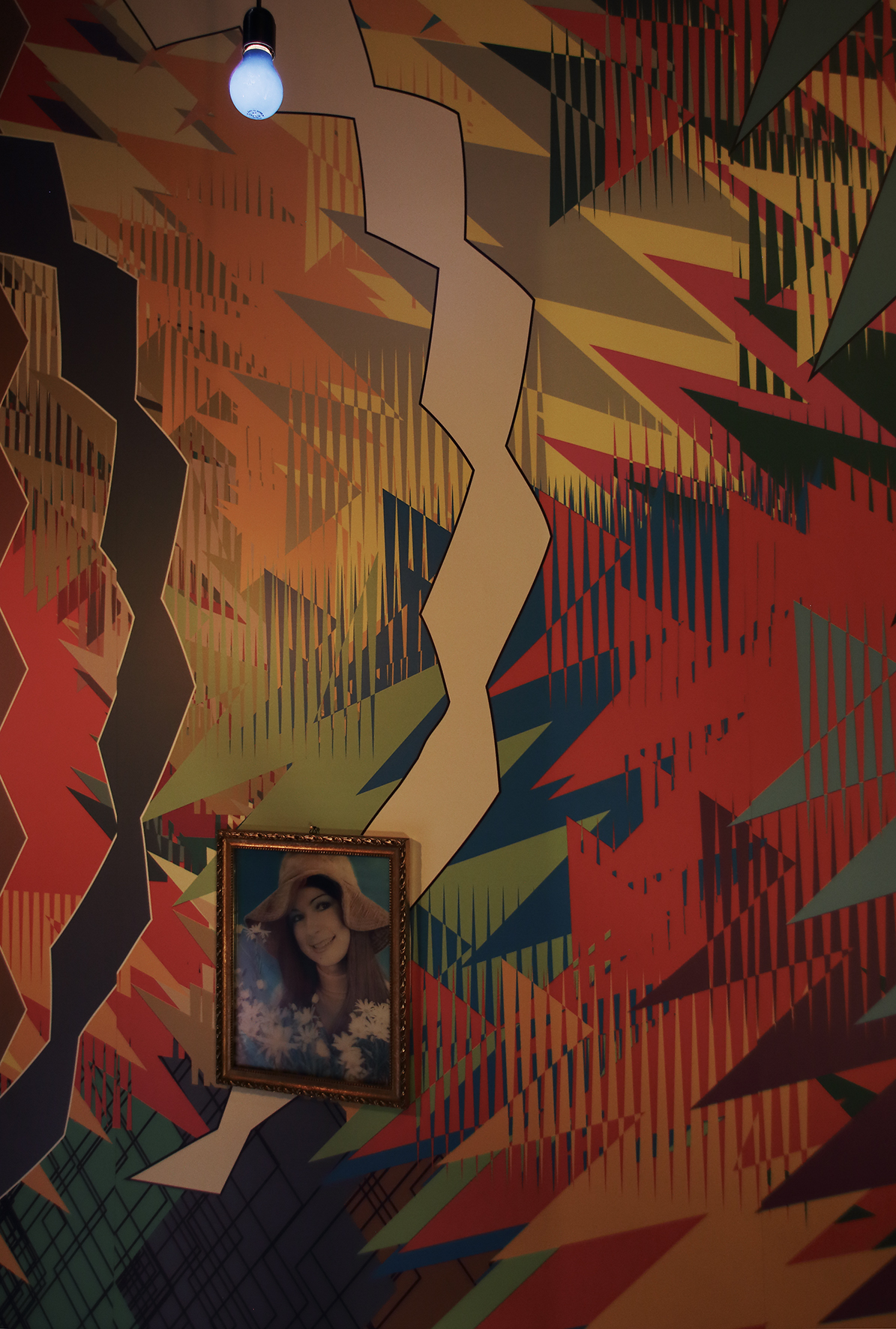 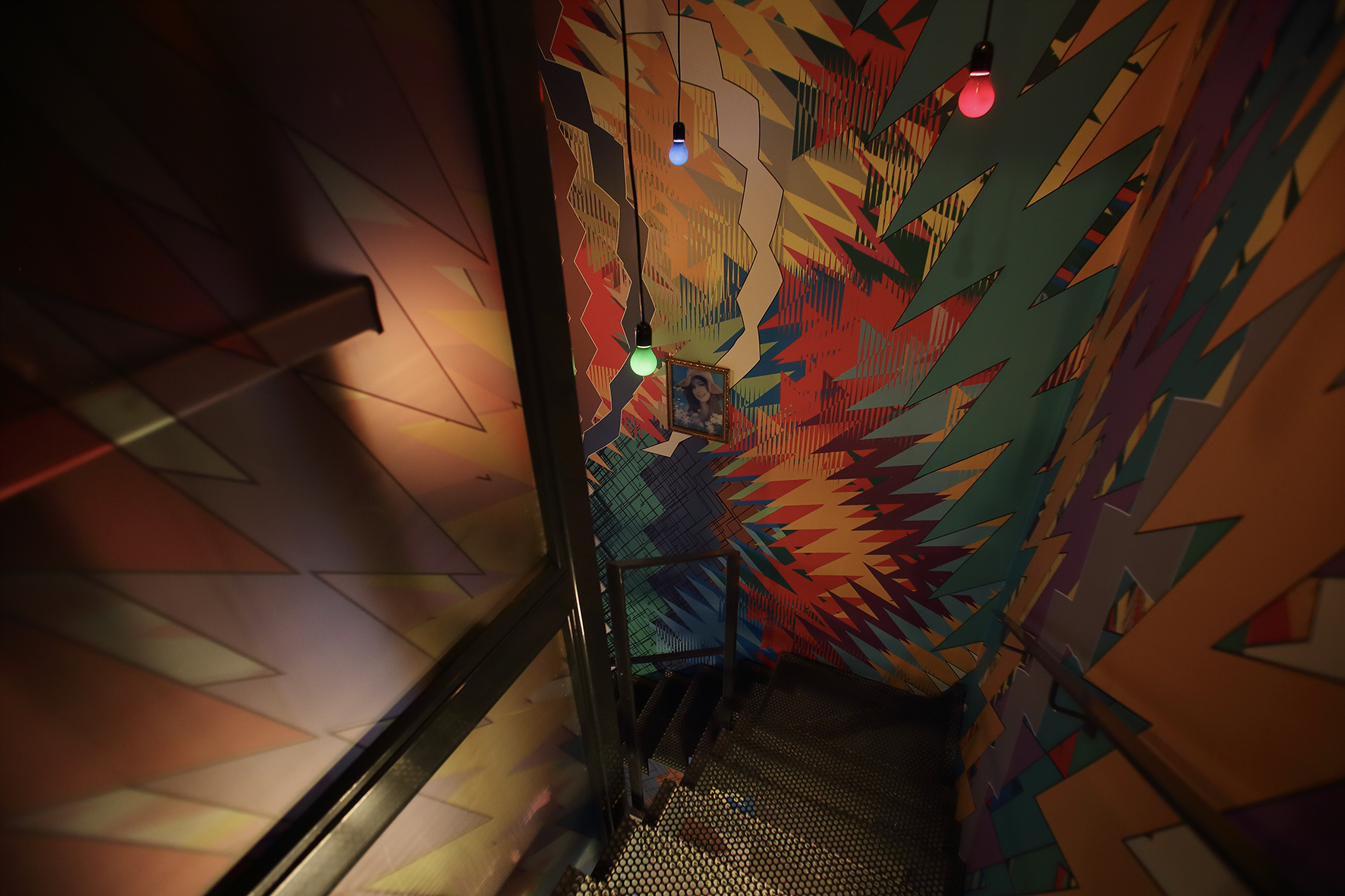 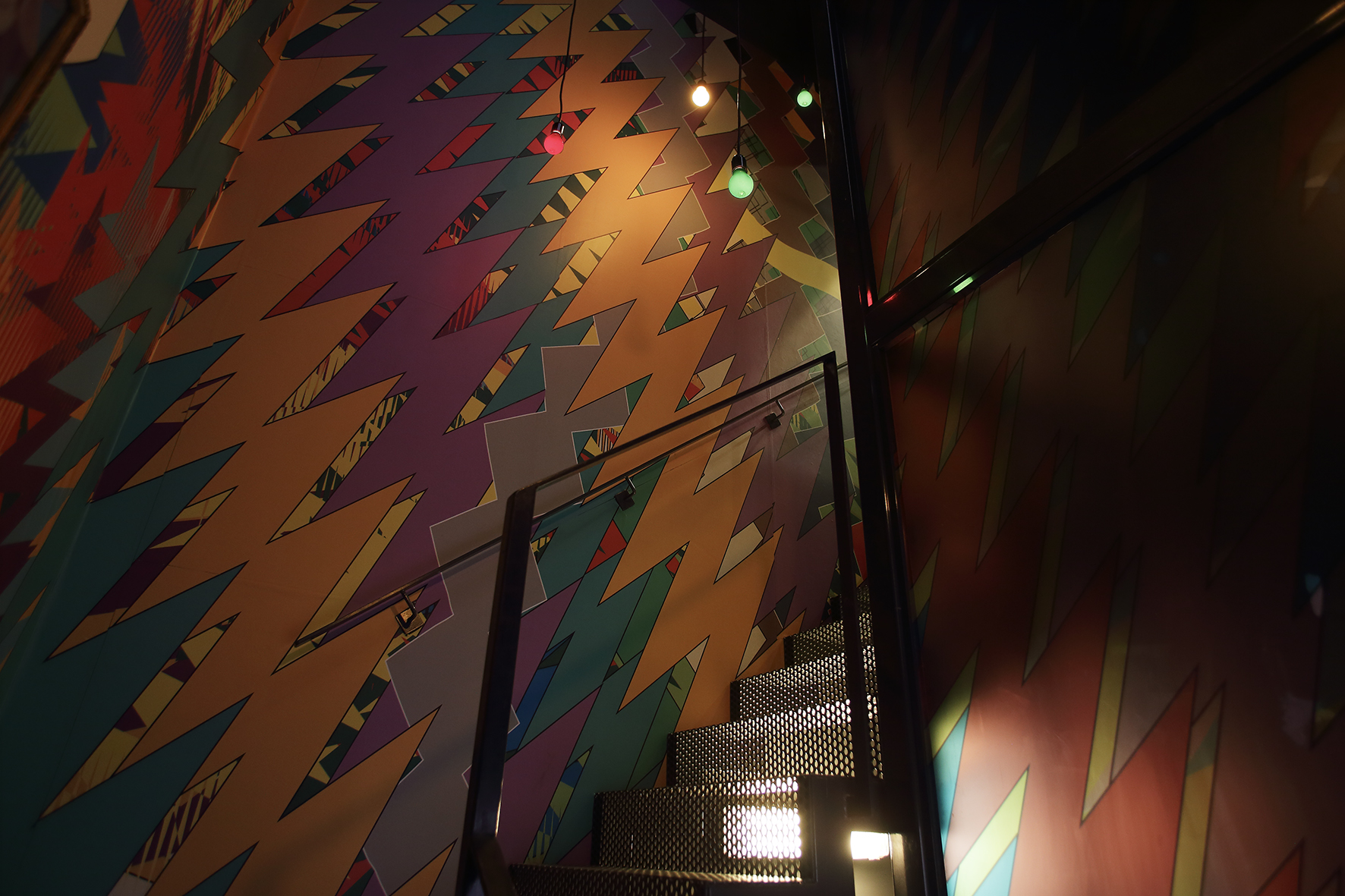 “Love I’m sad about you, my land, if the night loses its murky flavors of oranges and oleanders,

the creek flows calmly with roses that almost touch its mouth.

But if I come back to your shores and a sweet voice calls from an insecure street I don’t know if childhood or love,

I feel an anxiety from other heavens, and I hide away in the lost things.”

ISOLA ISOLA is a site-specific project created by Christophe Hamaide-Pierson, as part of the French-Brazilian duo Assume Vivid Astro Focus, for the Francesco Pantaleone Contemporary Art Gallery. The project is inspired by an analysis of the geographical yet psychological characteristic of “being an island”, a condition that enshrines different worlds, states of mind, visions, and multiple independent micro-universes, where every individual is an island in its own way and, as such, maintains a status of autonomy but also feels the need to be in contact with the rest of the world.

AVAF chooses to identify themselves with this particular condition by exploring its vulnerabilities, limits and pleasures, and making observations from a new, more introspective point of view that does not relate only to physical limits but rather to human experiences.

ISOLA ISOLA is a metaphor that contemplates present and past times, and that brings together primordial elements like sea, light, smell, the sun-drenched beauty of an energizing and refreshing land, a manifestation of the sublime power of Nature, its eternal miracle.

In his heart-wrenching relationship with the island of Sicily, Salvatore Quasimodo described this moving, existential condition a thousand times, this unique relationship that rises from the depths winding up like a spiral, that always recalls the origins, the intimate nature of our ties with the land of origin: wherever you go, you are and will always be an islander, because who was born in the middle of the sea, is an “island” and will be like this forever.

Assume Vivid Astro Focus identifies this status of “island” also in the contemporary man through a disposition that often makes us monads, isolated. It’s a loneliness that is induced, that is often dictated by a messy, fast-paced, distracted, repetitive life.

AVAF has been experimenting for many years wiht the explosion of opportunities presented by technological devices as their own distinctive language. In this project for Palermo instead, the artists take on the challenge of exposing themselves in both form and substance, giving things a physical nature. They recover the craftman’s aspect of “making” through manual skills, giving form to the objects, livening them up with colors, without using any artifice.

The first project is a white archipelago of chalks and colorful cards, like leaves in the wind, like emerged lands, like pages that live in the rooms of the gallery.

The resulting freshness is translated into words that are as soft as a breath, idea of movement, maybe waves, where the light of Sicily reflected on, lies on, constantly renewing itself.

The second project is an installation that covers the entrance stairs of the exhibition space, a permanent work that envelops the visitor like in a landscape to explore, a kind of surreal ascent in search of new ways of conceiving the space.

In this generous work for Palermo, AVAF gives vent to their feelings, listens, like an attentive confessor would do, to the ancestral instances of the soul, inner voices that go beyond official languages, voices that are sounds of the earth, of its elements, those elements which are common to every sentient and living being, and which originate the life itself.

ISOLA ISOLA is a deeply poetic project, a deviation from the grammar rules which most of the artists know, it’s a meditation. It is about losing and immersing yourself in a human condition that is common to everyone and that at every step recalls the value of what we are not as single individuals, but as part of the same universe.