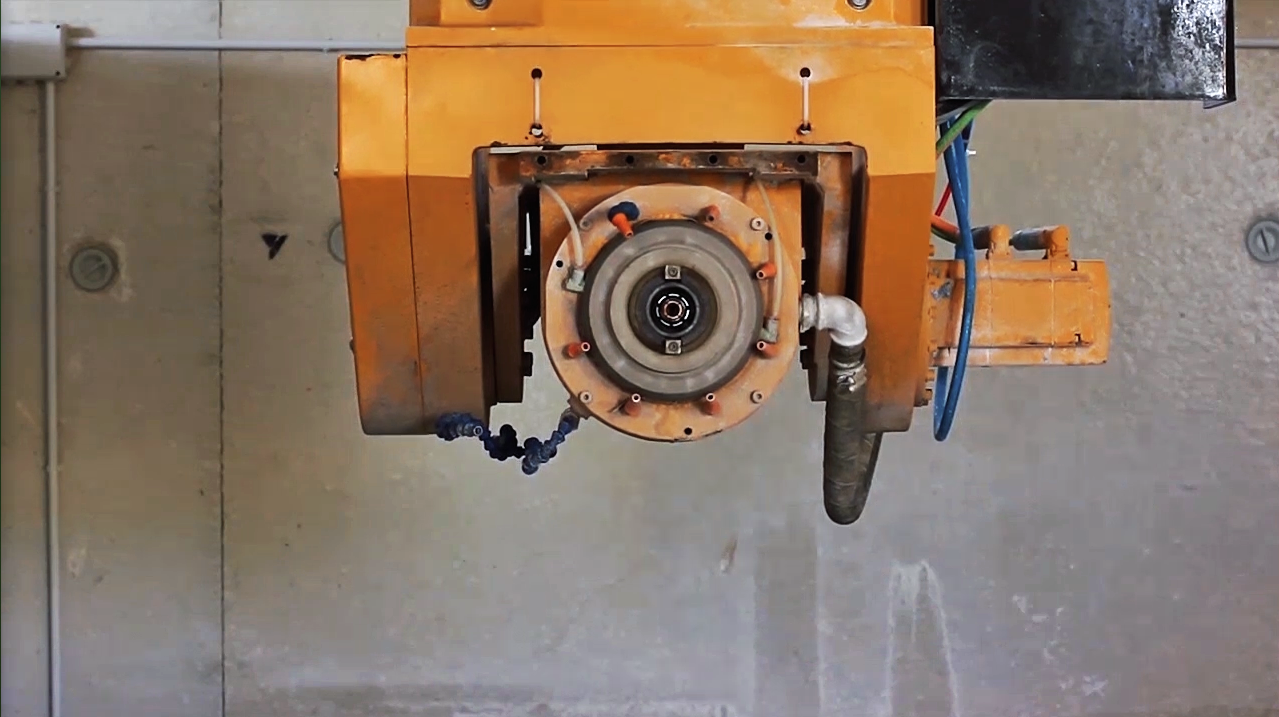 09.09.2015>09.10.2015
A trace is a sign of our presence in the world, an experience per se and a tangible mark. A trace is the existential code through which we keep track of our fleeting presence. And traces are the building blocks of our lives.
The killing of Priam is a trace of nothingness, of what was, and no longer is, of what could have been. It is a keen reflection on the lack of awareness about the human, cultural, and material heritage that surrounds us, a rare and valuable legacy that is often denied.
In 2013, the bas-relief in plaster by Antonio Canova (the killing of Priam – 1787/1792) was irreparably damaged while it was being moved from the Academy of Fine Arts in Perugia. It was a disquieting event that stresses the need to reflect on the safeguard of works of art and on the concept of “responsibility”.
Inspired by this incident, Giuseppe Lana traces the memory of facts and lets the experience of absence give life to something—of which it is the object and action—or, better yet, to a narration that is both tangible and ephemeral, invisible and evocative at the same time.
In Lana’s work the hypnotic movement of the machine, remotely controlled by electronic inputs, anxiously reconstructs a ‘non-matter’ in a void which is also ‘non-identity’, a work of rarefied silence that exalts a vain gesture in a total lack of a meaning. Lana borders on the metaphor, expanding his research to the loss of collective consciousness, the boundless absence of a cultural civilization which is also a loss of respect and attention toward others and oneself.
So, if it is true that we exist only through overexposure and die in oblivion, in a frantic race toward appearance and extreme visibility here and now, then it is equally true that protecting memory is the only solution to rediscover the meaning of life, rediscovering identity from the awareness of what has existed before us.