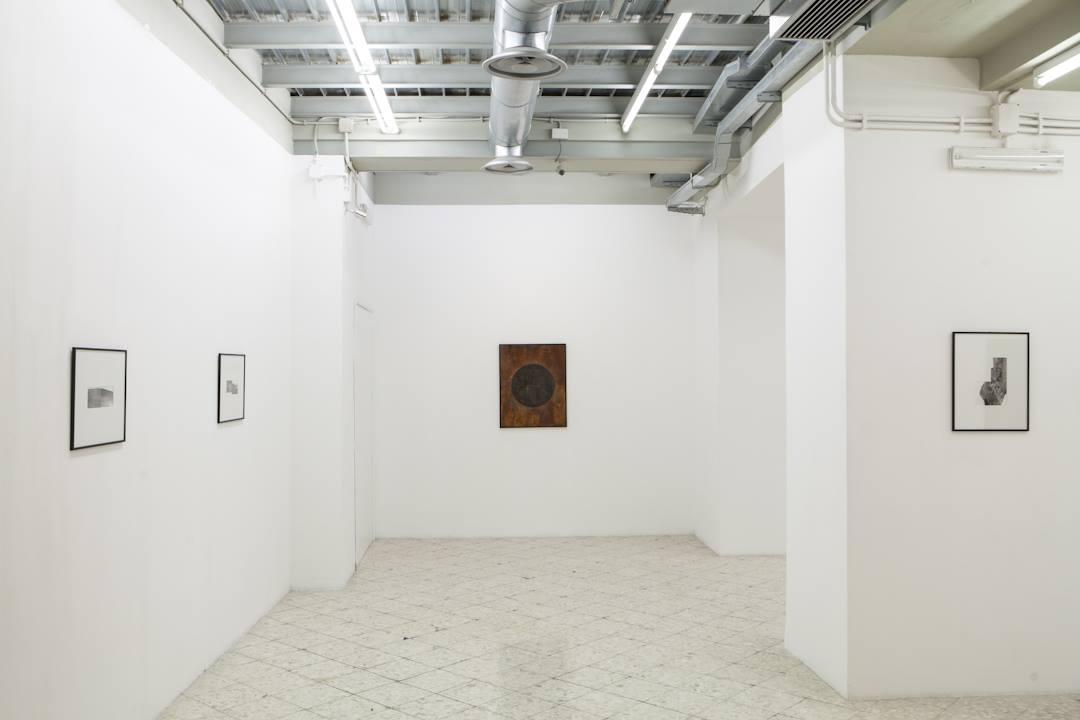 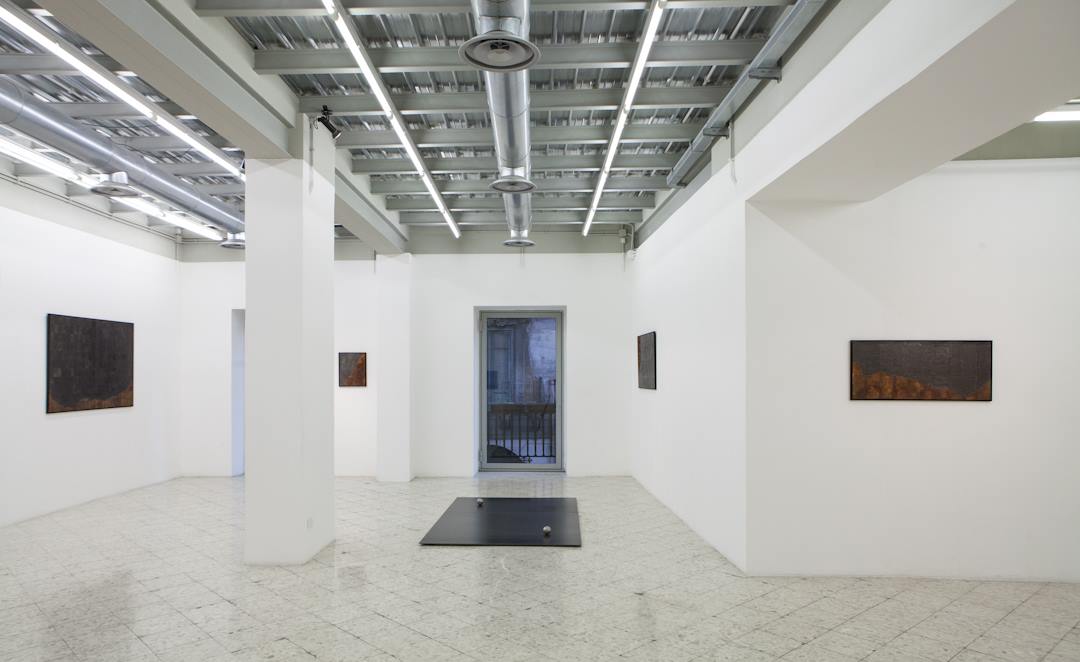 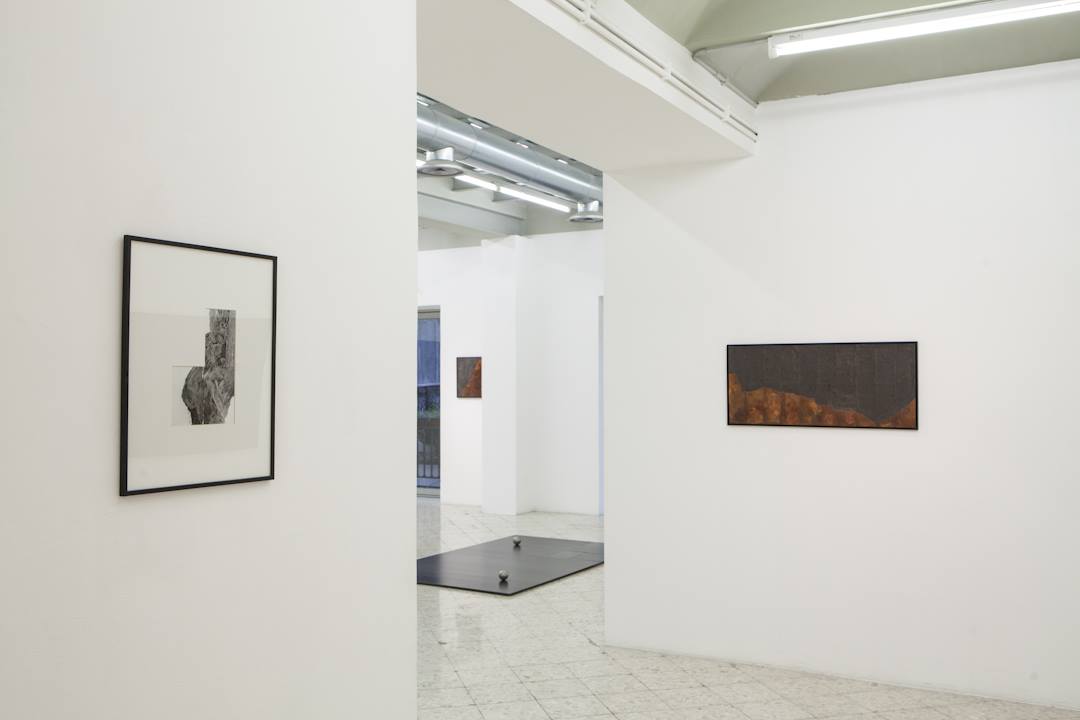 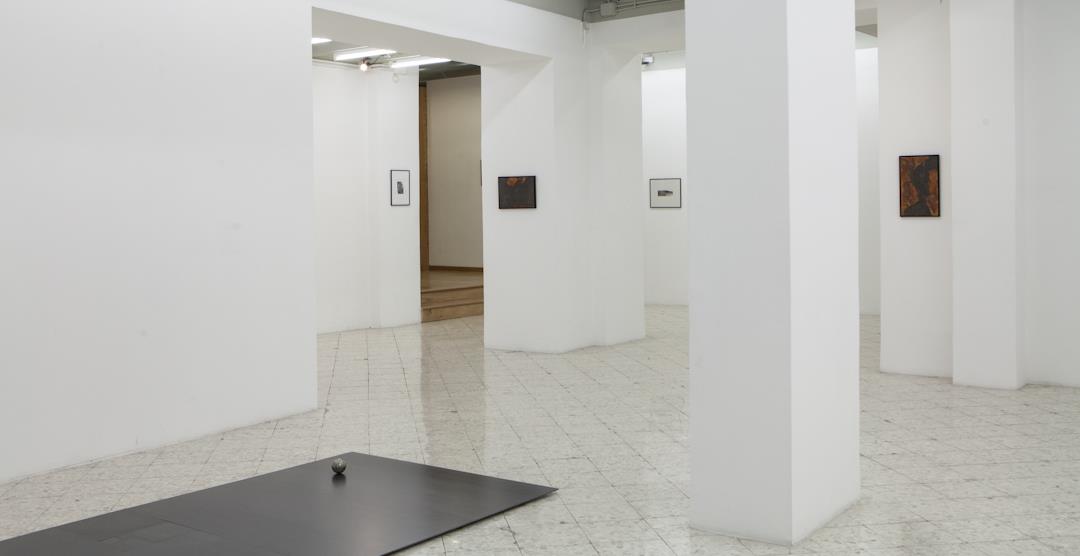 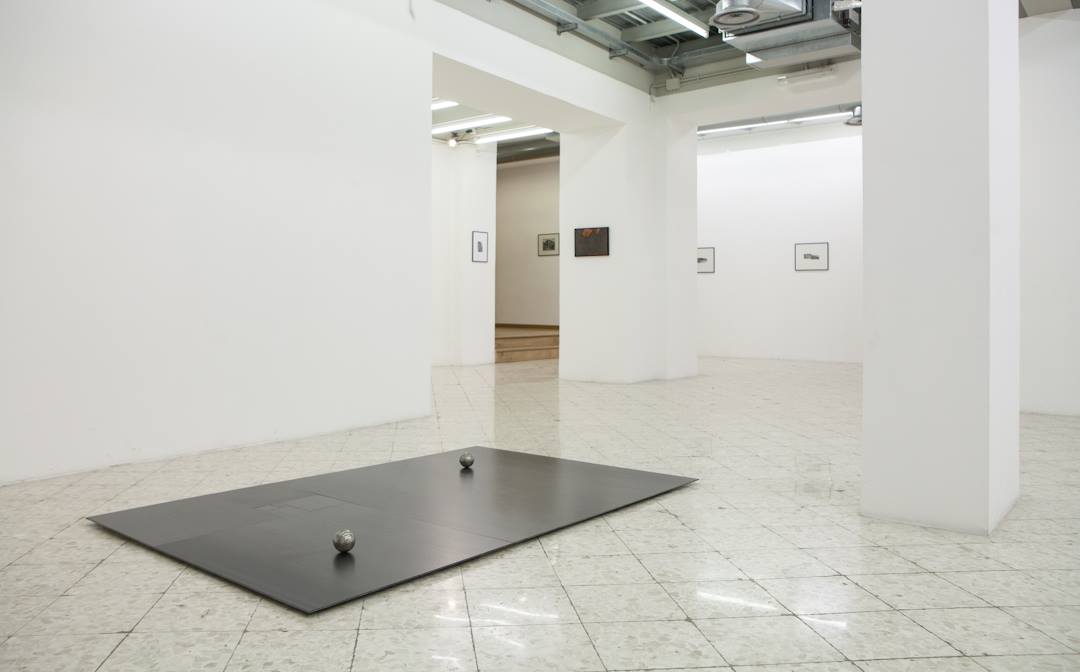 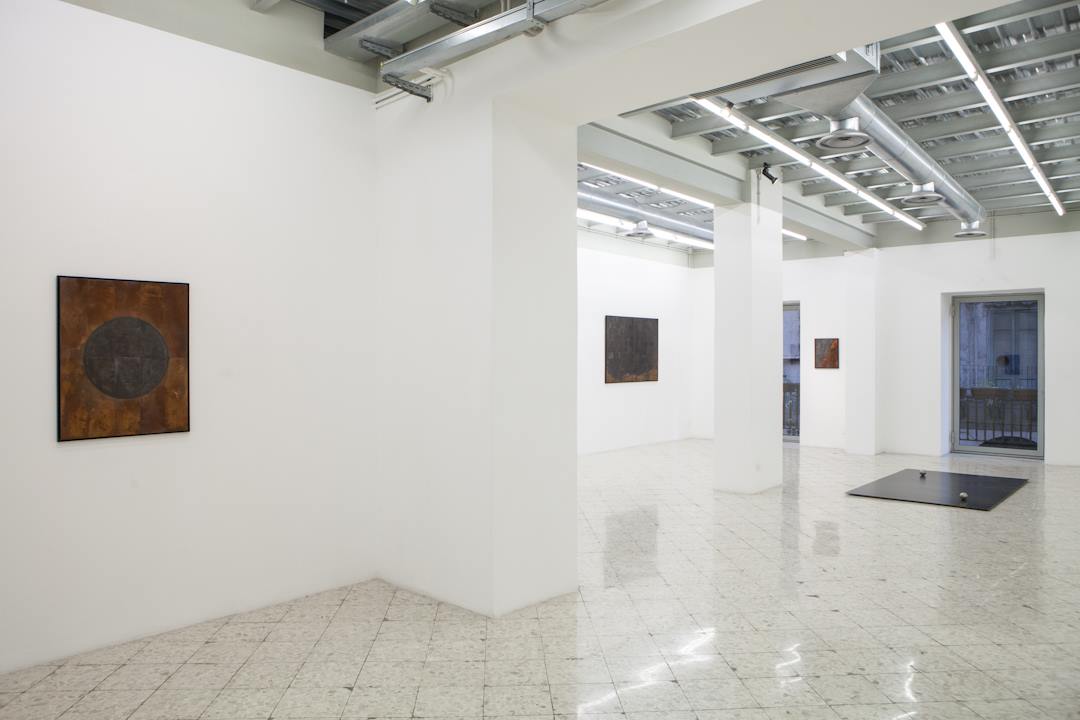 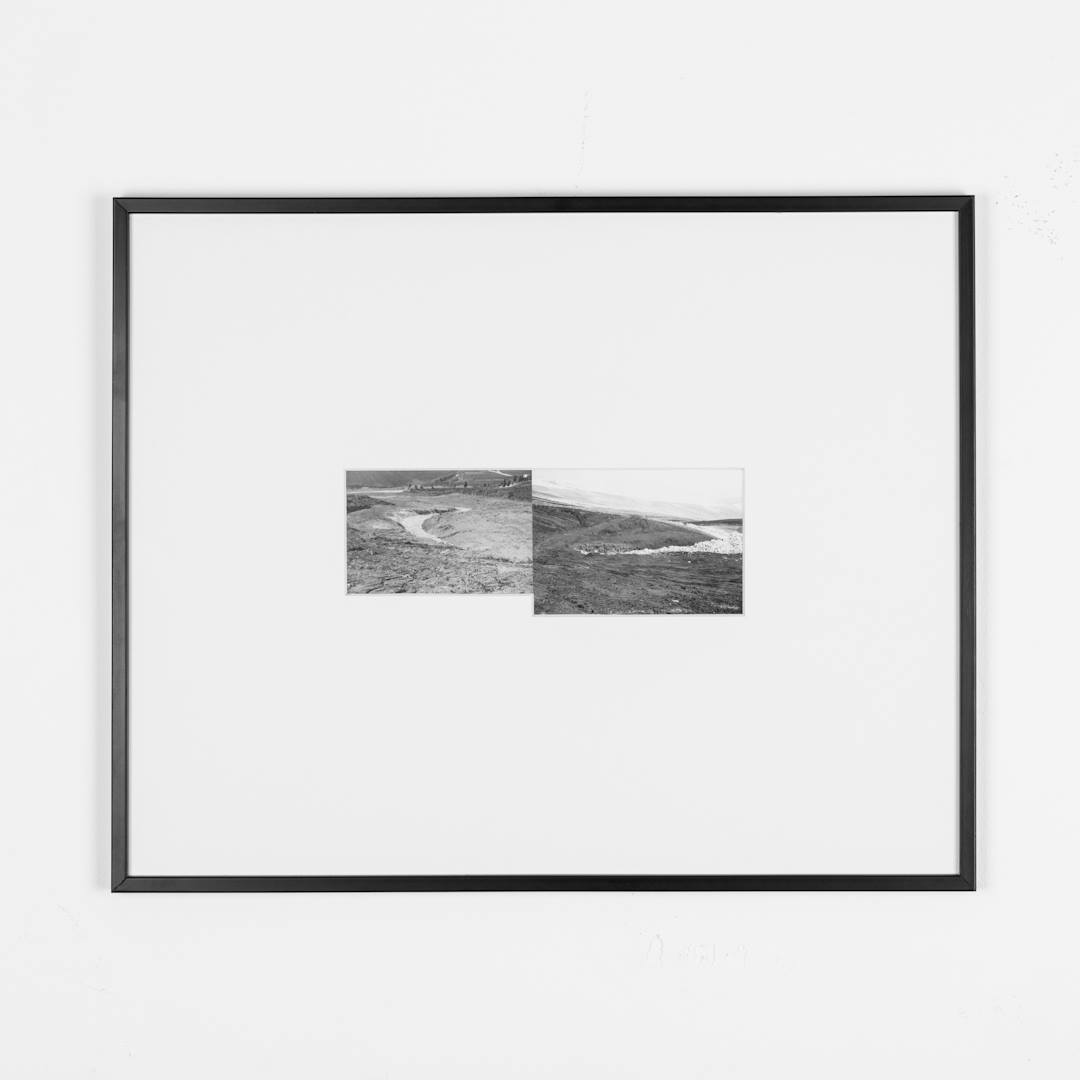 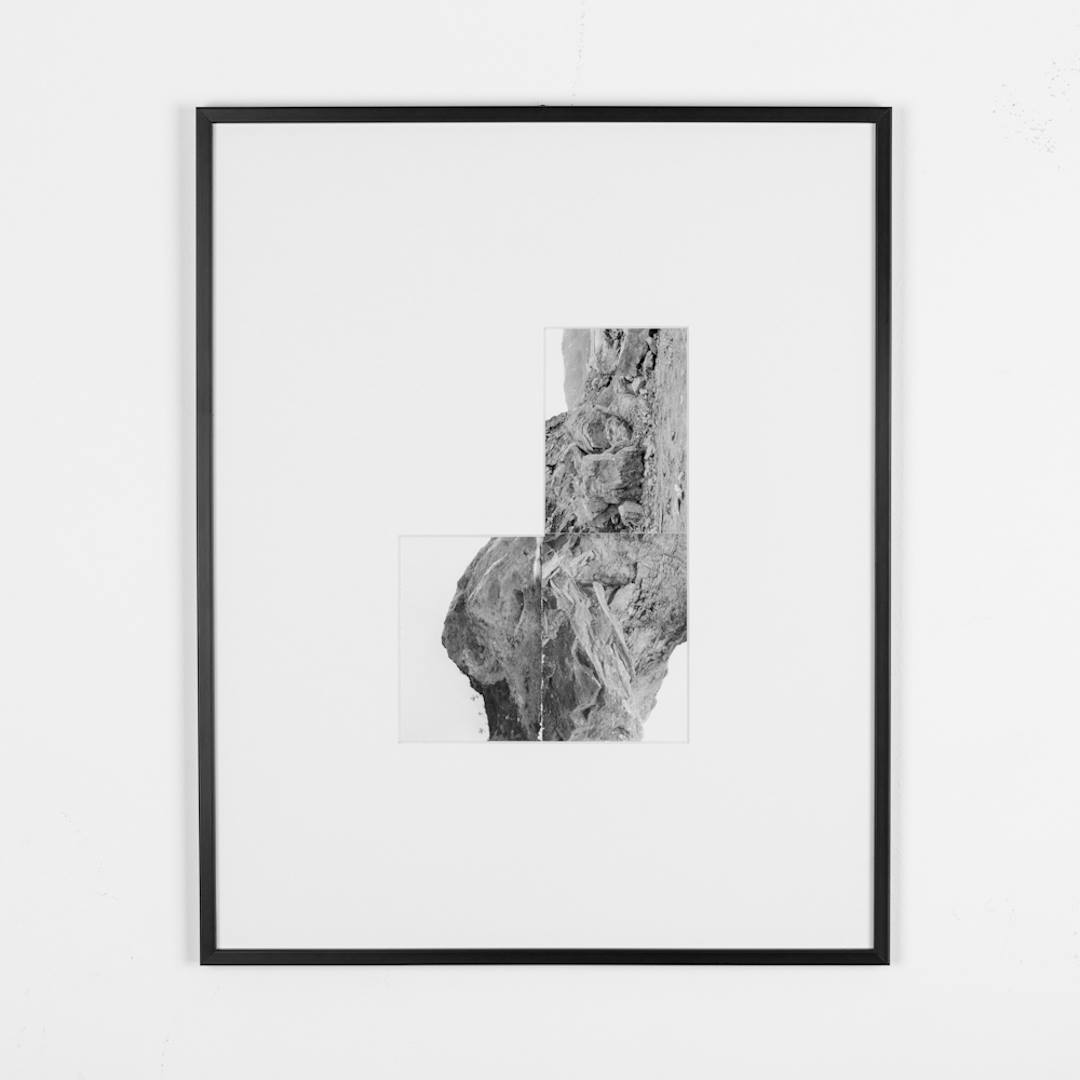 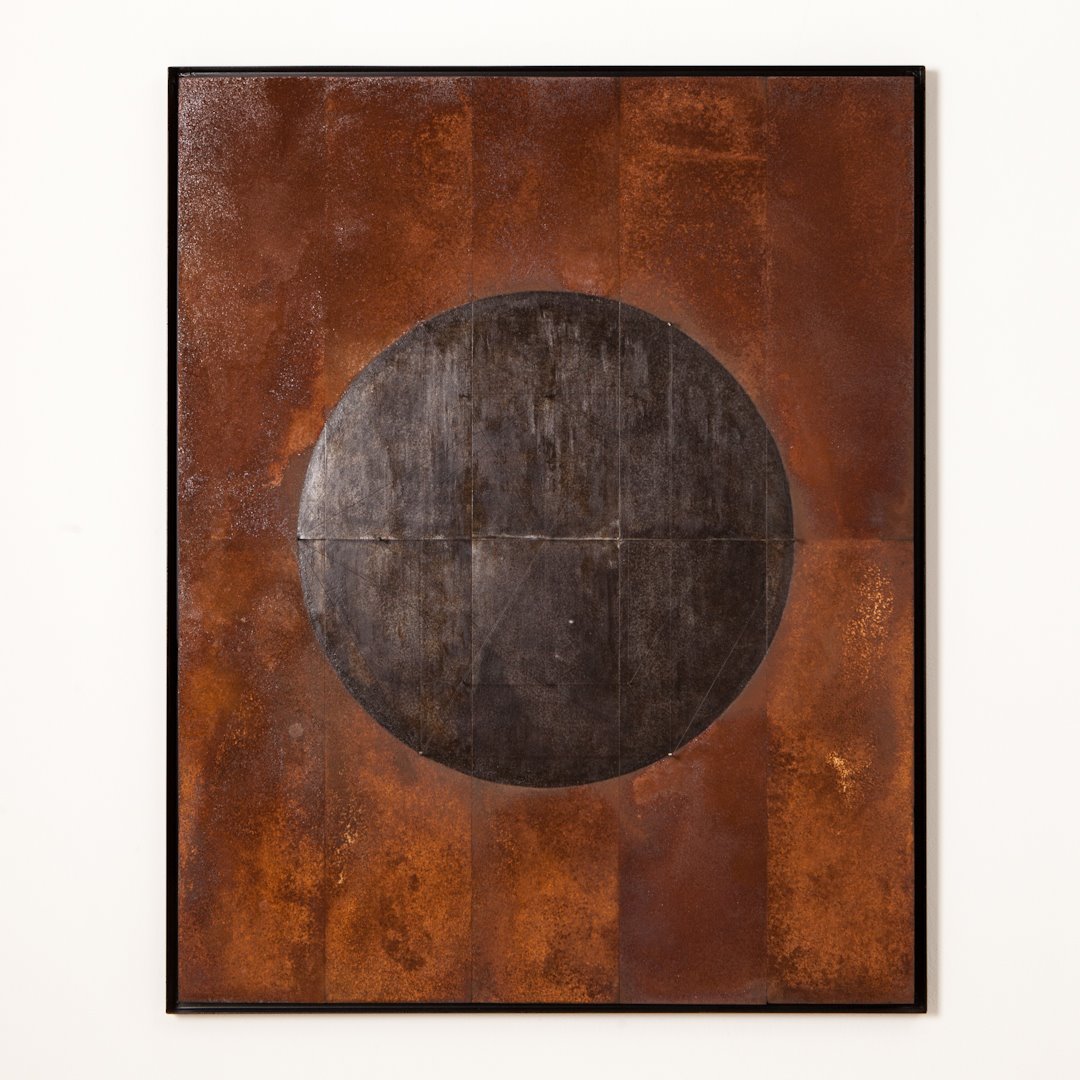 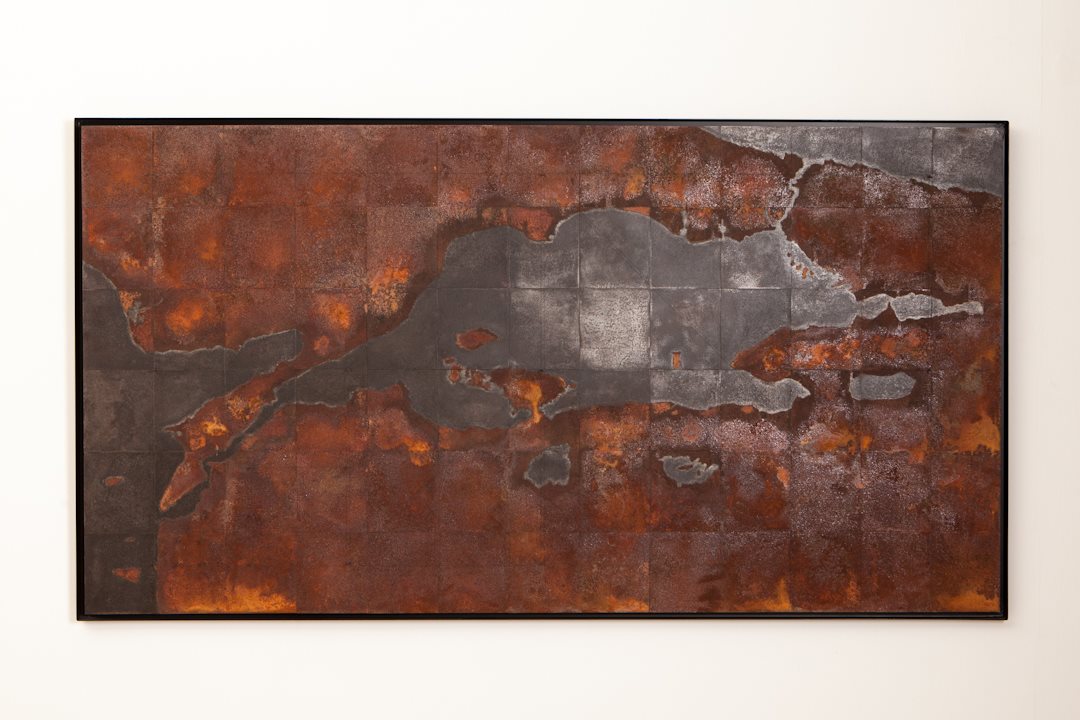 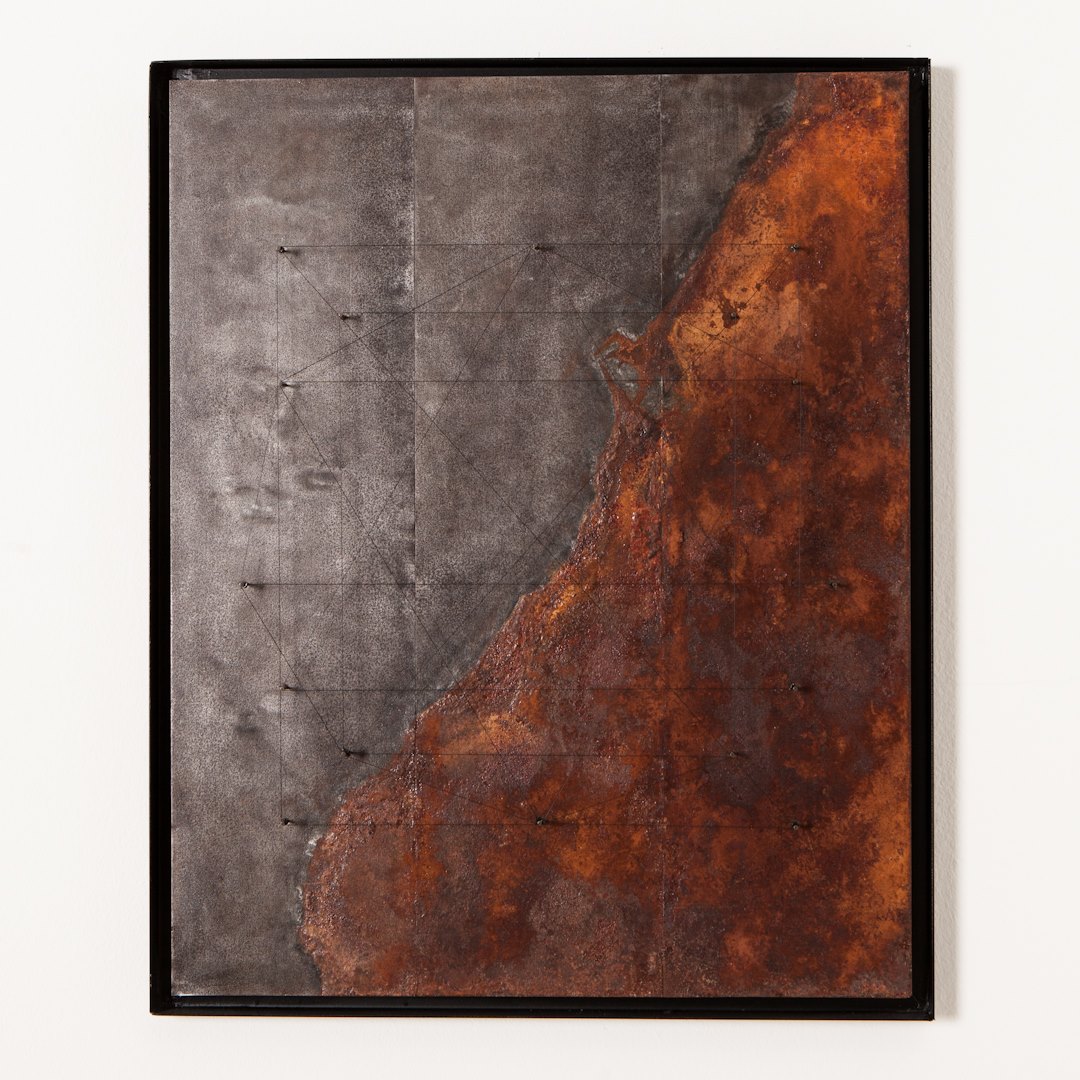 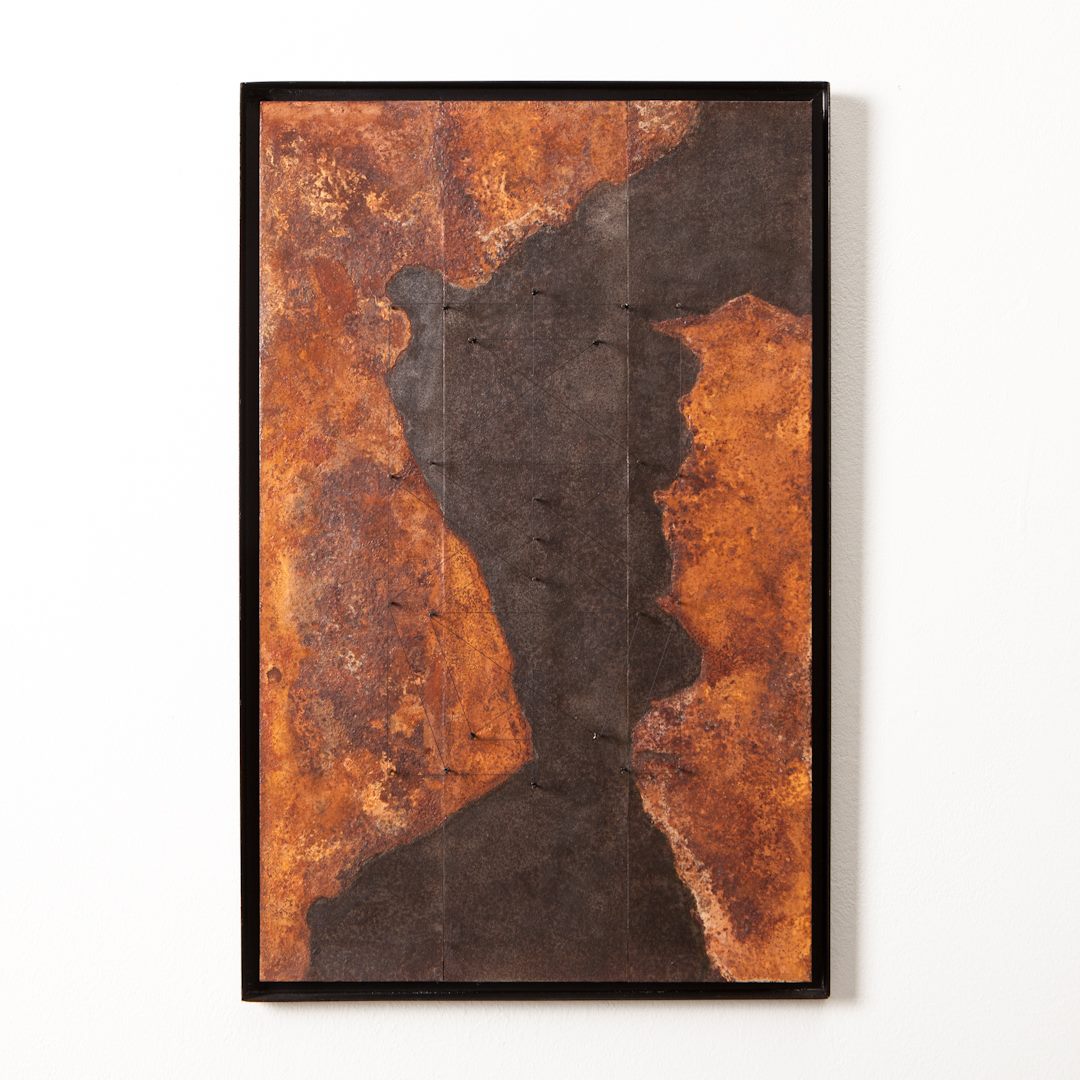 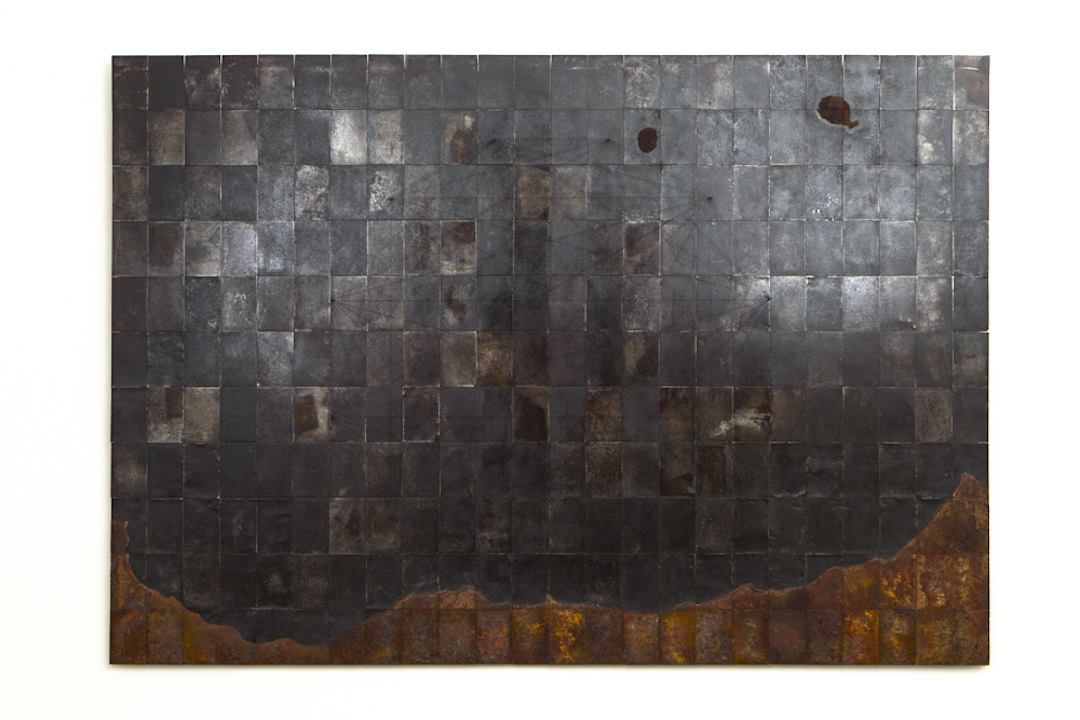 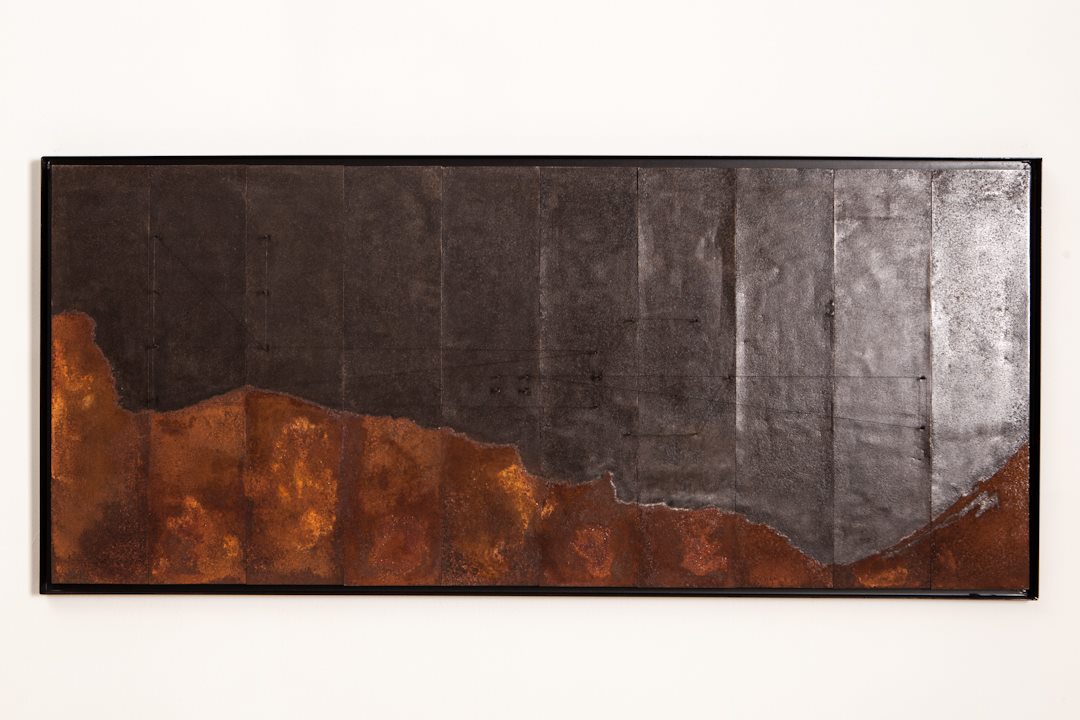 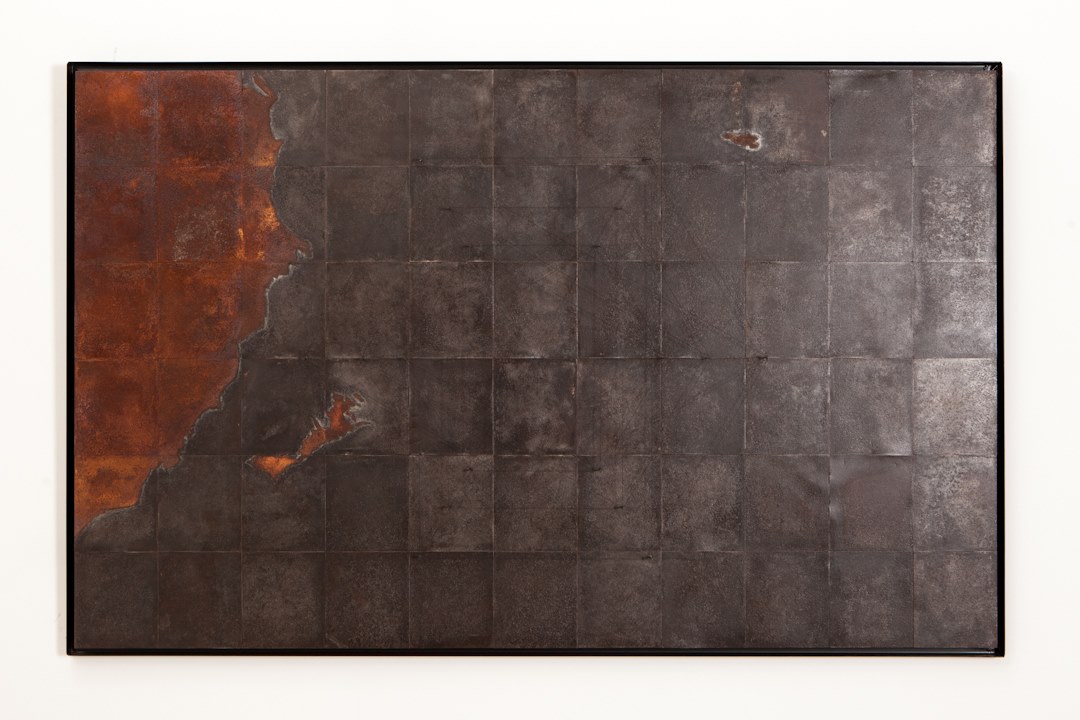 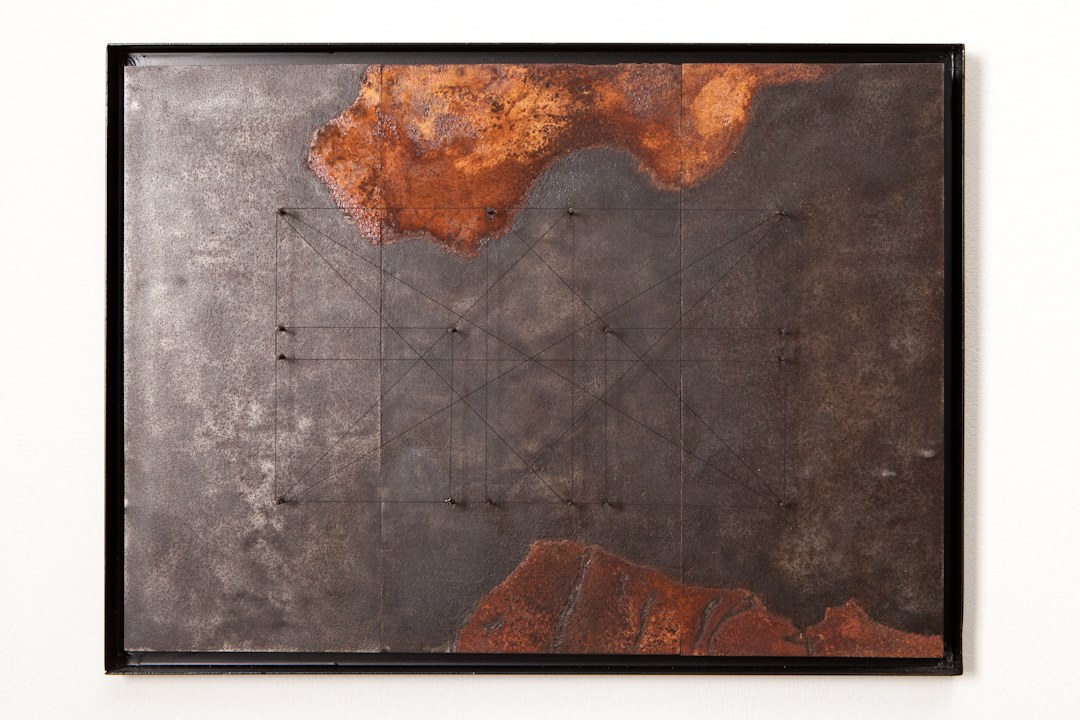 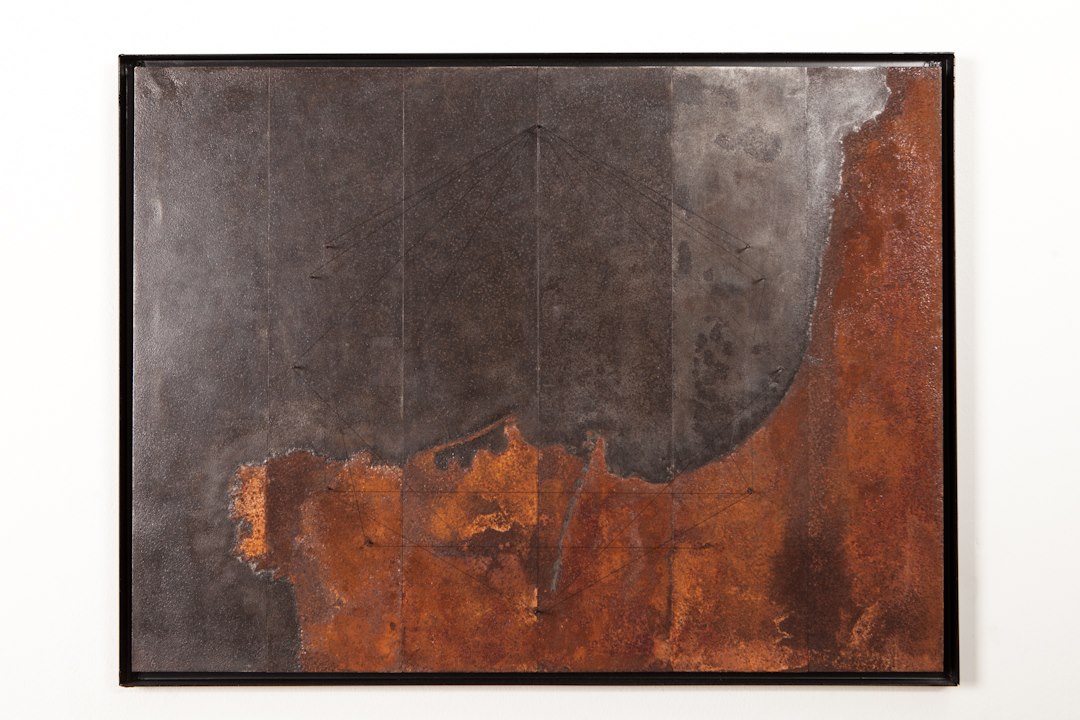 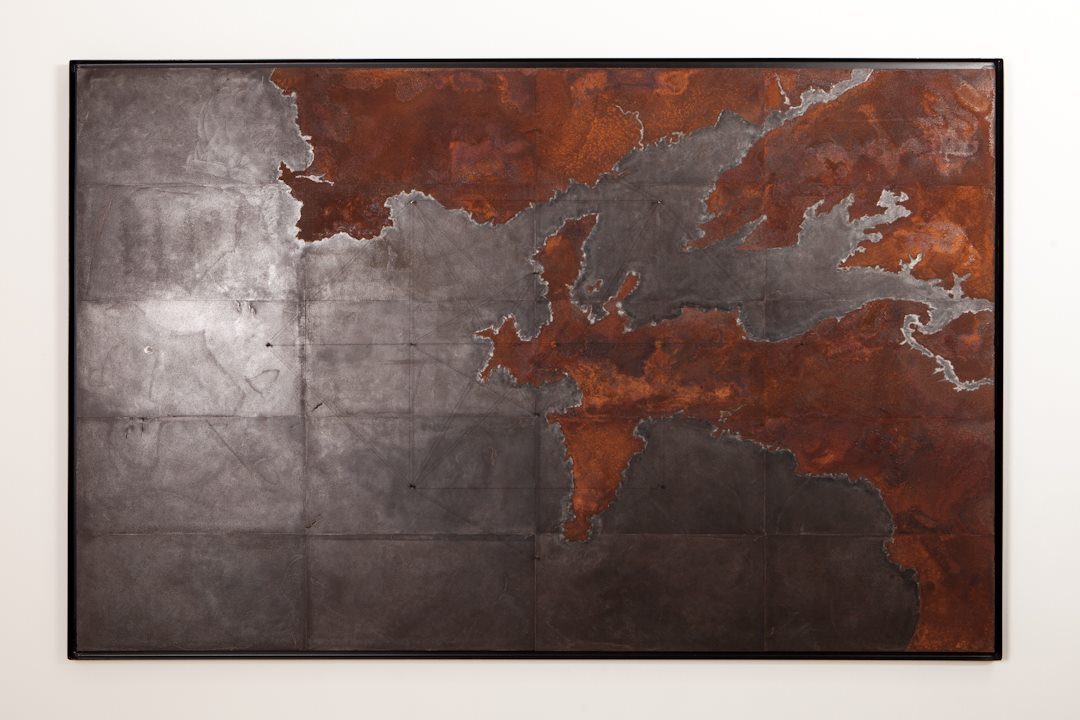 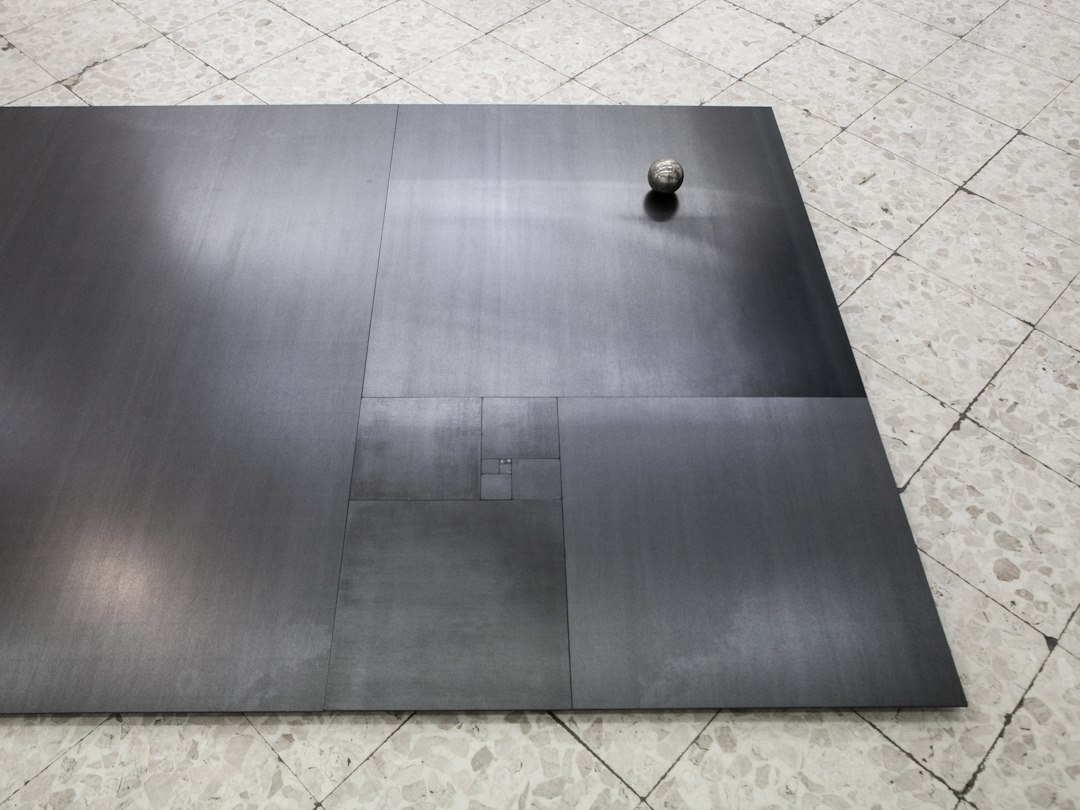 “Consider well the seed that gave you birth:
you were not made to live your lives as brutes,
but to be followers of worth and knowledge.”
Dante Alighieri, The Divine Comedy,
Inferno, Canto XXVI

The human feeling of overcoming the limit, the deep and heart-wrenching desire to access the knowledge and mastery of that which is out of our control is, and always has been, the source of human ambition stretched towards the Supreme, towards the mystery of the unknown, towards the prohibited and towards ‘trespassing.’ It is in this setting, suspended between science and esotericism, that Ignazio Mortellaro, artist and man of sciences, contemporary explorer of complex worlds, attempts to interpret the data of reality.

Multiple levels of involvement, both cognitive and sensory, are present in his research. The rigorous, mathematical calculation coexists with alchemical solutions of that which is eternally becoming.
The dual nature of Mortellaro’s work is exceedingly attractive, seeing as the artist is never satisfied with his view of the world, inciting a search for reasons that are real but ambiguous. They are tangible but subtle, they are the “physical traces of mental processes.” The beauty of the “process” as method perhaps holds the matrix of this circular narration, a work of deviation between possibility and necessity, between thought and manifestation.

The exhibition, We are Two Abysses – a well staring at the Sky, restores more hyper textual levels and proposes views that penetrate art and science. The works give body to a dynamic vision describing landscapes and contexts as though they were experiences “in transit.” There are two series of works on display accompanied by an installation that has in itself a circular and complex significance.

The Land series with its corporal, oxidized, iron plates, slightly wrinkled and raised, collated and bonded with care like shrouds of faraway lands, displays traces of places, both known and imagined lands, that have been witnesses of history. Maps of places where physical places meet conceptual ones, where the artificial redefines space and thoughts where idea and material are pervaded.
A sense of scientific but also fantastical knowing is condensed precisely in the concept of Finis Terrae, where reality and ultra-reality fuse into that which could be described as a search for space “around the limit.”
In western tradition, the borderline between known and unknown, between the discovered world and the unexplored lands was represented by the Pillars of Hercules, where the Mediterranean Sea met the Atlantic Ocean, at one time the epicenter of the Greek World along with the Black Sea.
Shifting the reasoning to a geopolitical level, the new borders are now at the center of an intense, and often dramatic, contemporary narrative, which the artist cannot and does not want to ignore. The reasons and the social and economic dynamics have changed, but the fragile border on which the collective destiny of our cultures and brotherhoods is entrusted remains the same.

Mindscapes discards this sense of the beyond. This collage made from technical, archival images, structural and construction projects, documents taken from reality, all rearranged following a tilting and stitching pattern, produces surreal and innovative images, a sort of “new world of potentials” born out of the conscious manipulation of data in the hands of the artist. These works hold a pending anticipation capable of interpreting space starting from recognized observation points. Although risky, the work displays the brilliance of an ex-novo creation. It causes confusion which incites us to reconsider the parameters with which we measure the world, compels us to hone our senses, to calibrate them according to the new reality in one act.

The installation Infinity of Infinities transposes the vision of the artist into material according to different combinations of the infinite number of universes that surround us. We ourselves are projections because we ourselves are infinite. Mortellaro’s installation displays the stillness of the horizon line, laying flat moved only slightly by planets – boule petanque seems as though it blocks the flow of consciousness, nailed to the ground, attracted by a magnetism that brings man to ponder his being, “finite” and intimately tied to the Earth. In reality, the pause is only momentary and illusory, the calm embraces the moment right before the sphere spins, and once again, the confines, the gazes, and the desires change, moving beyond the limit of yearning towards the unreachable non plus ultra.

The endless and uniform comparison between “man and nature” is oriented by an idea, borrowing from the philosophical theories of Friedrich Schelling, whose evolution leads to harmony. The artist is thus a mediator between infinite and finite, tasked with translating the language of the Universe through his own personal and terrestrial experience.