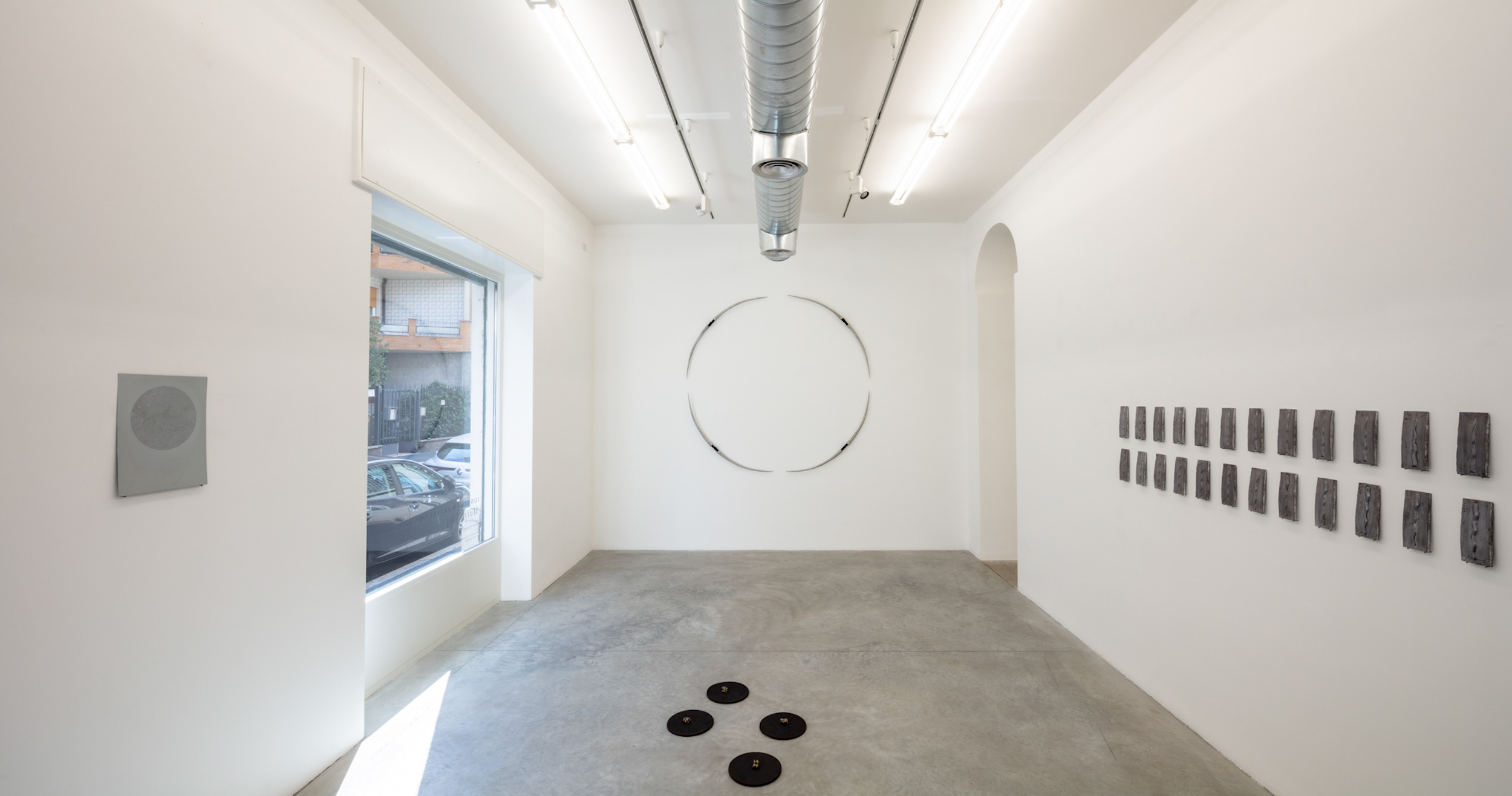 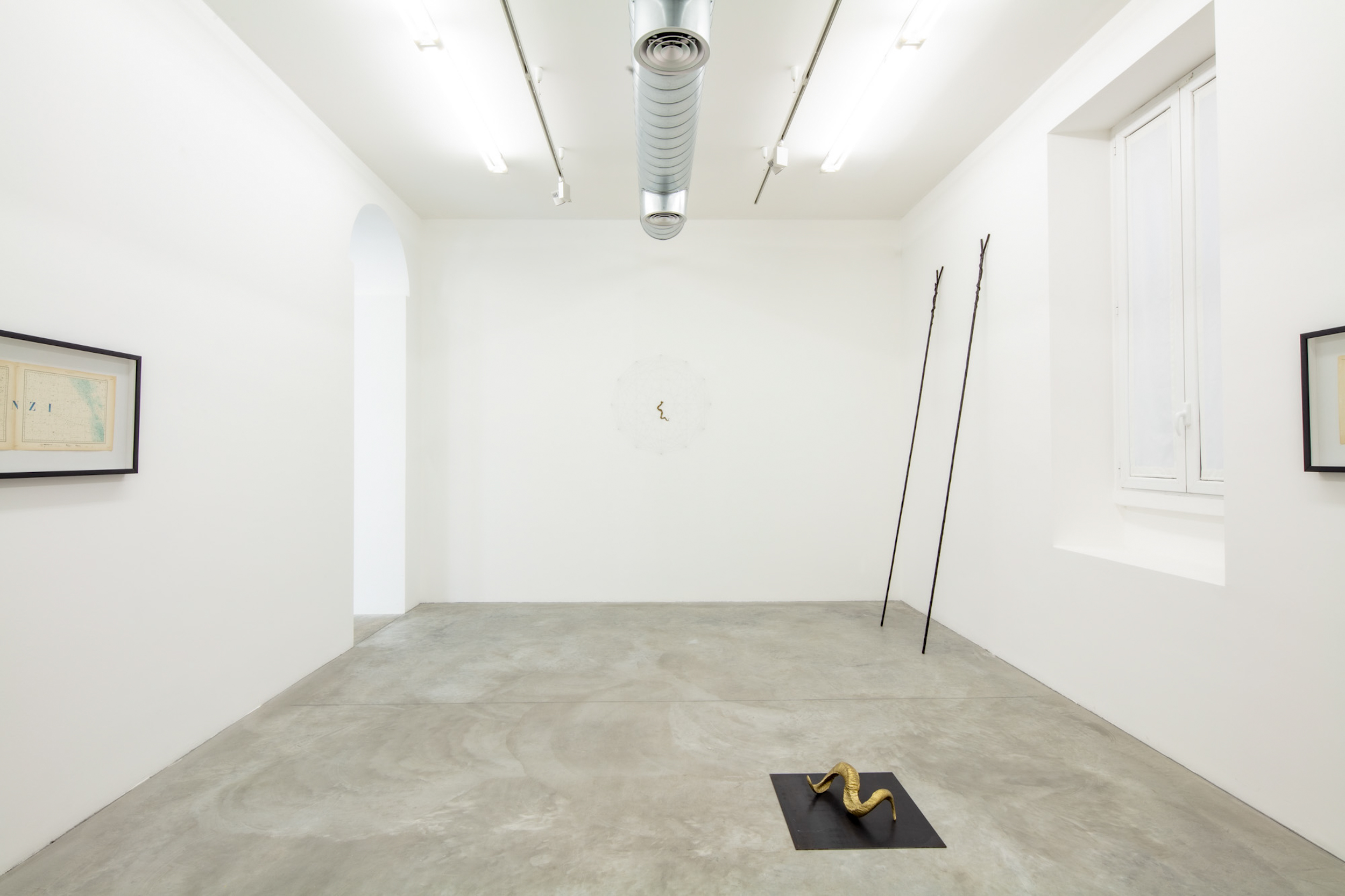 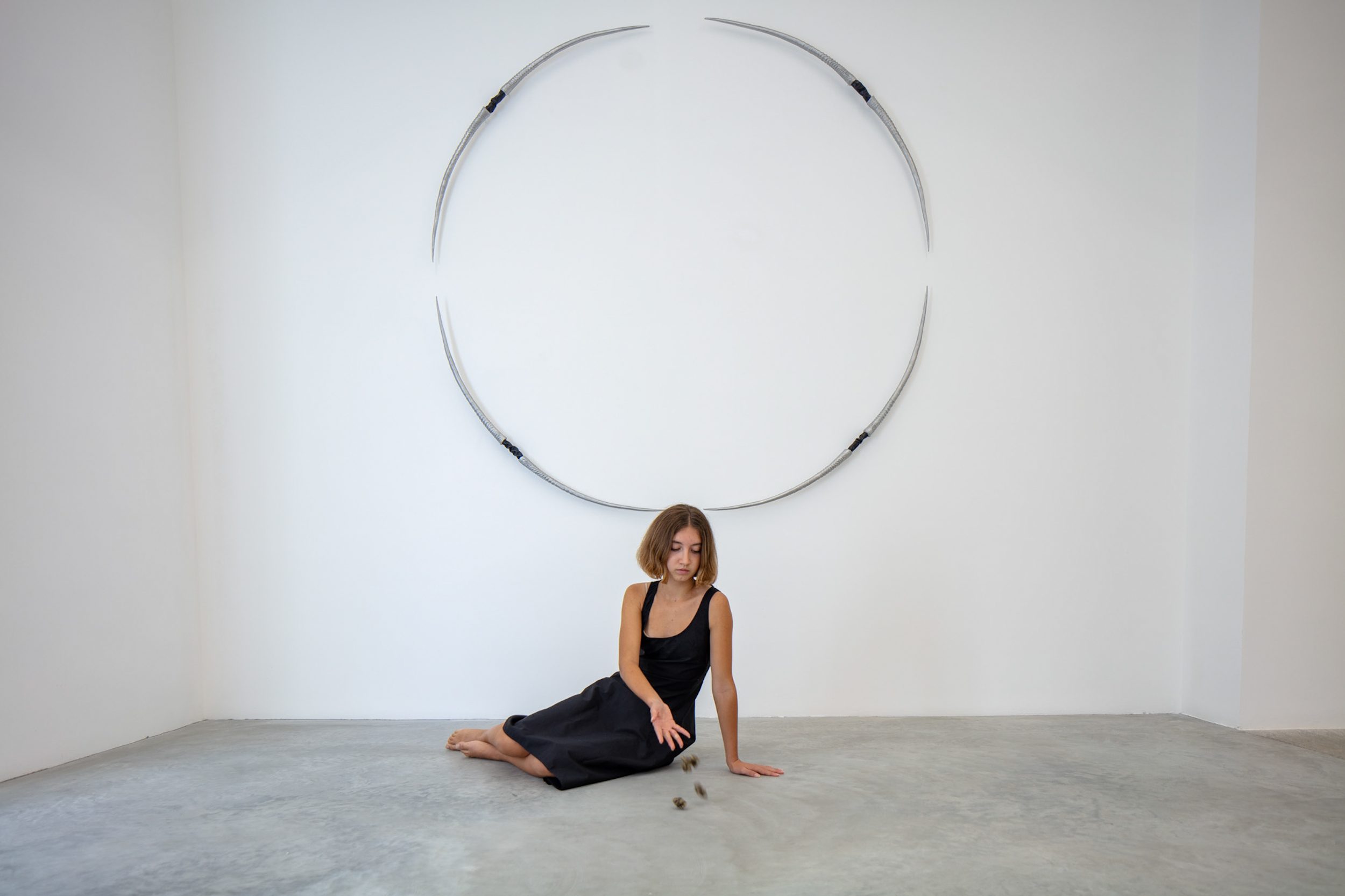 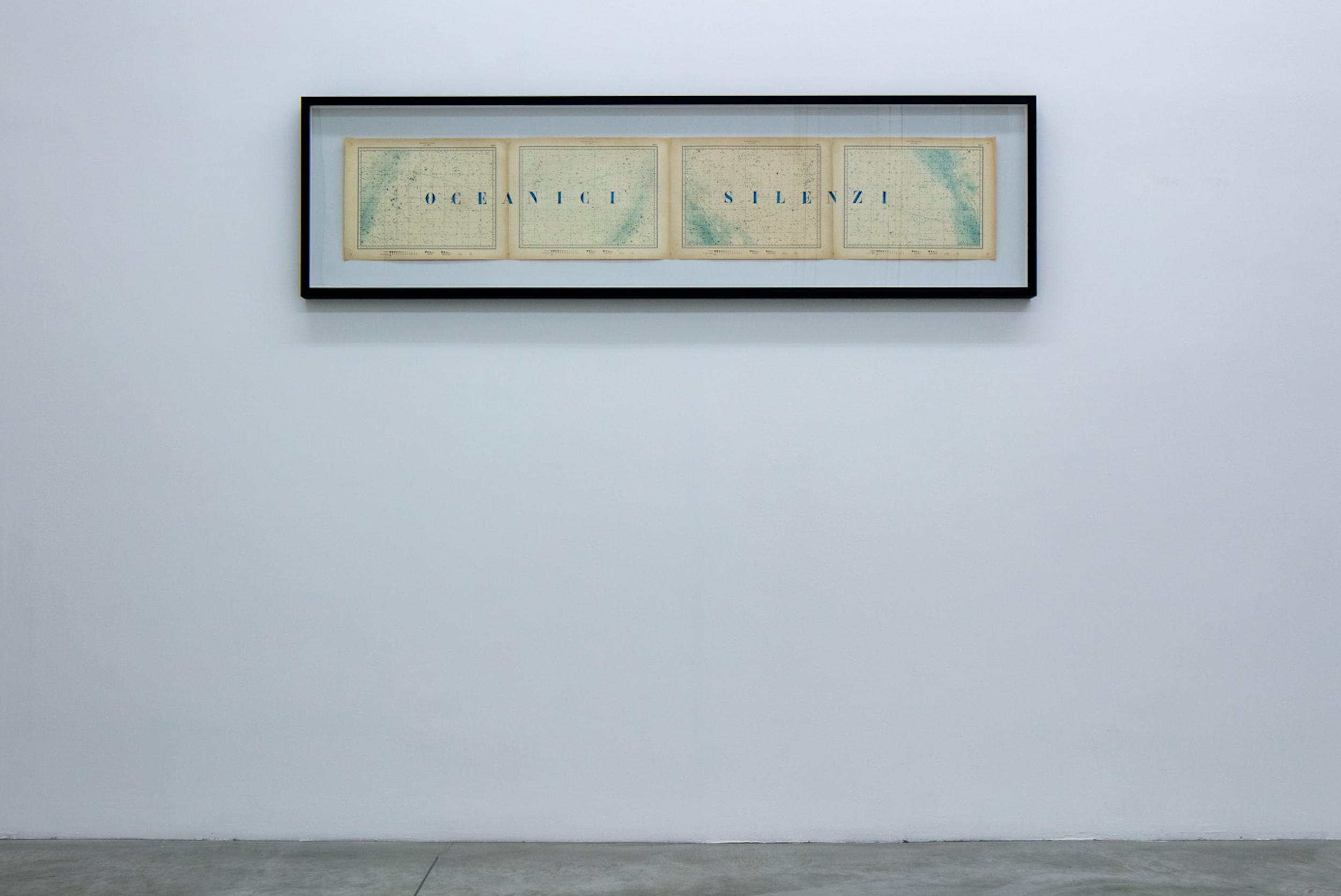 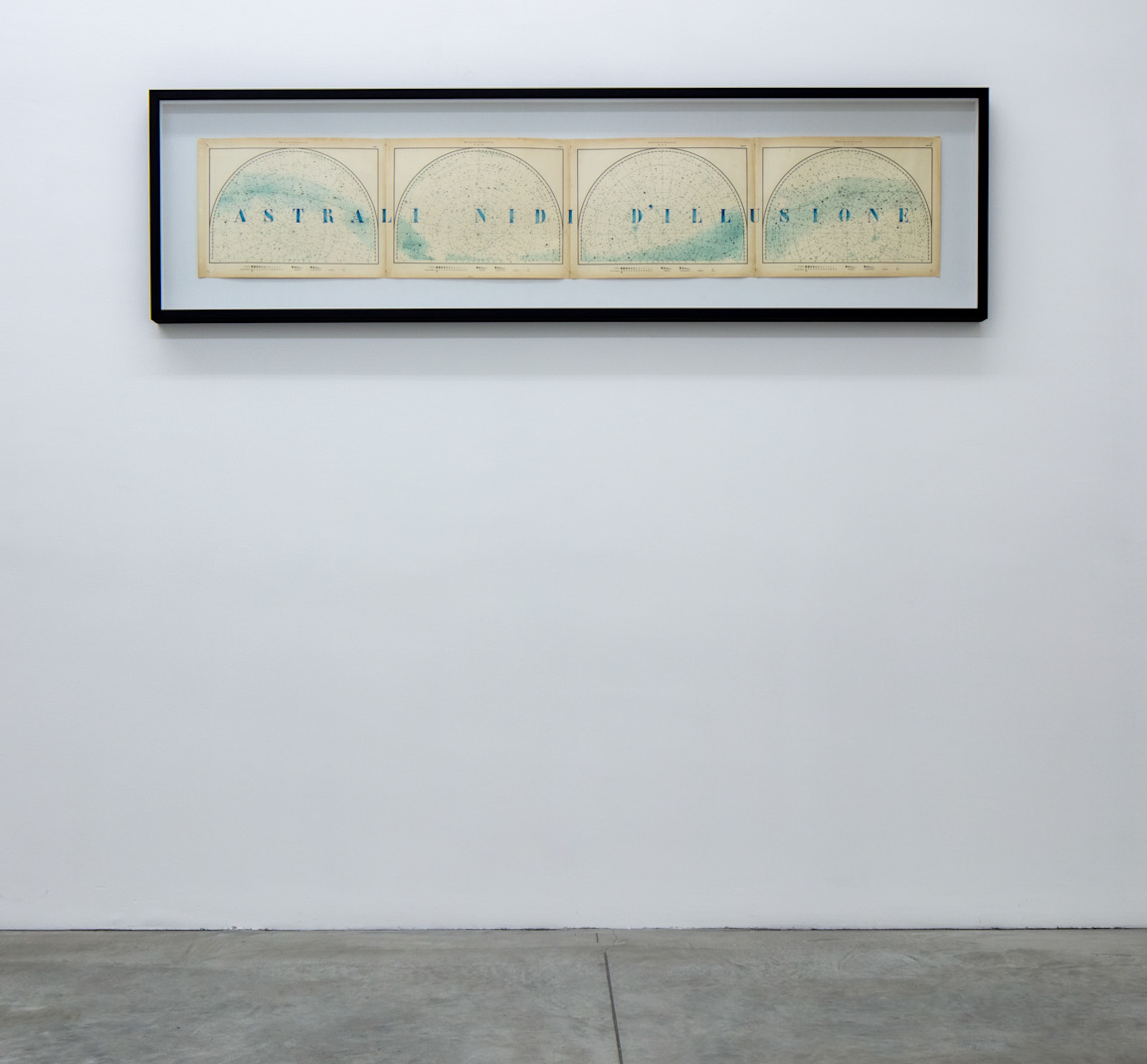 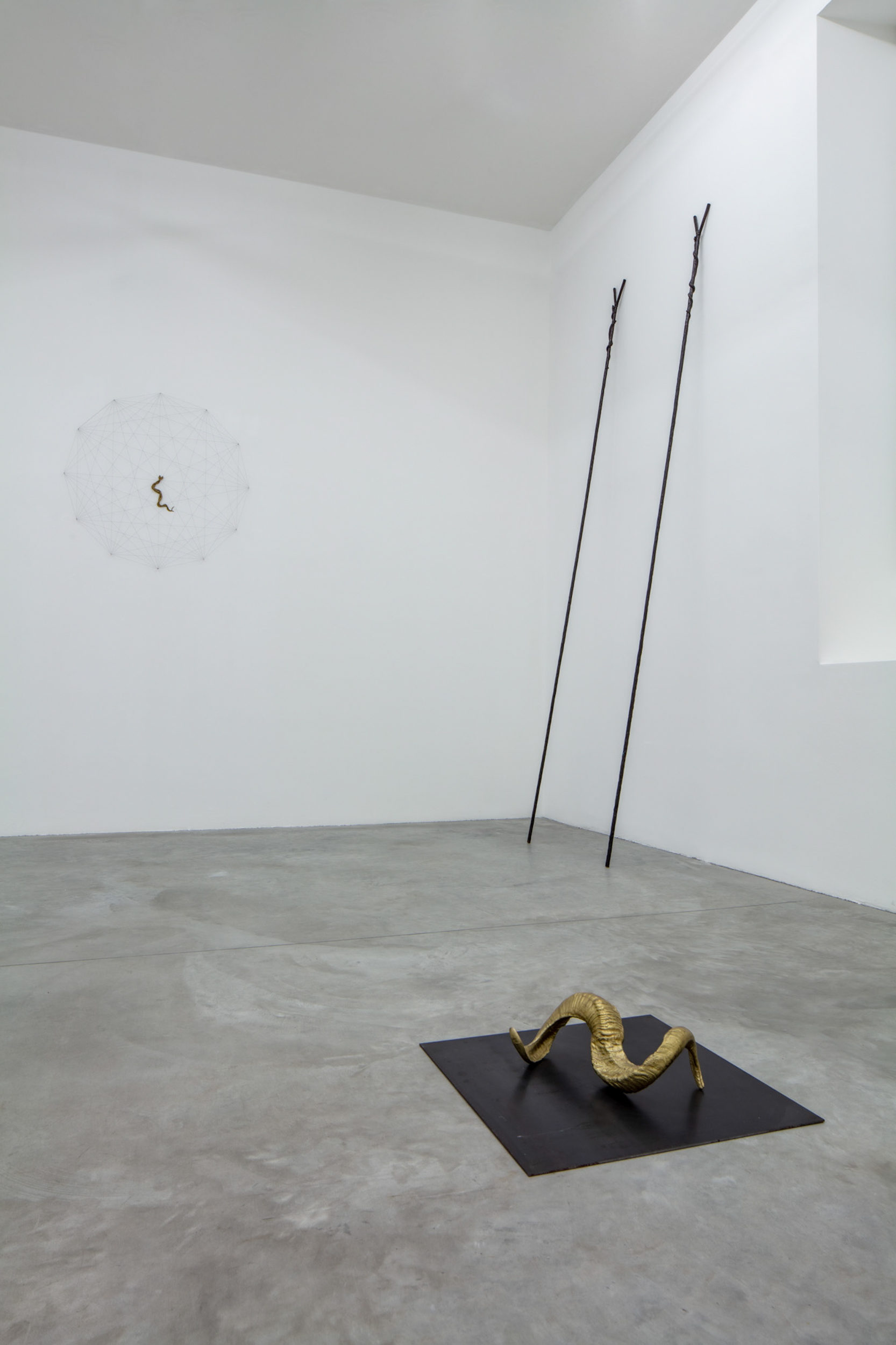 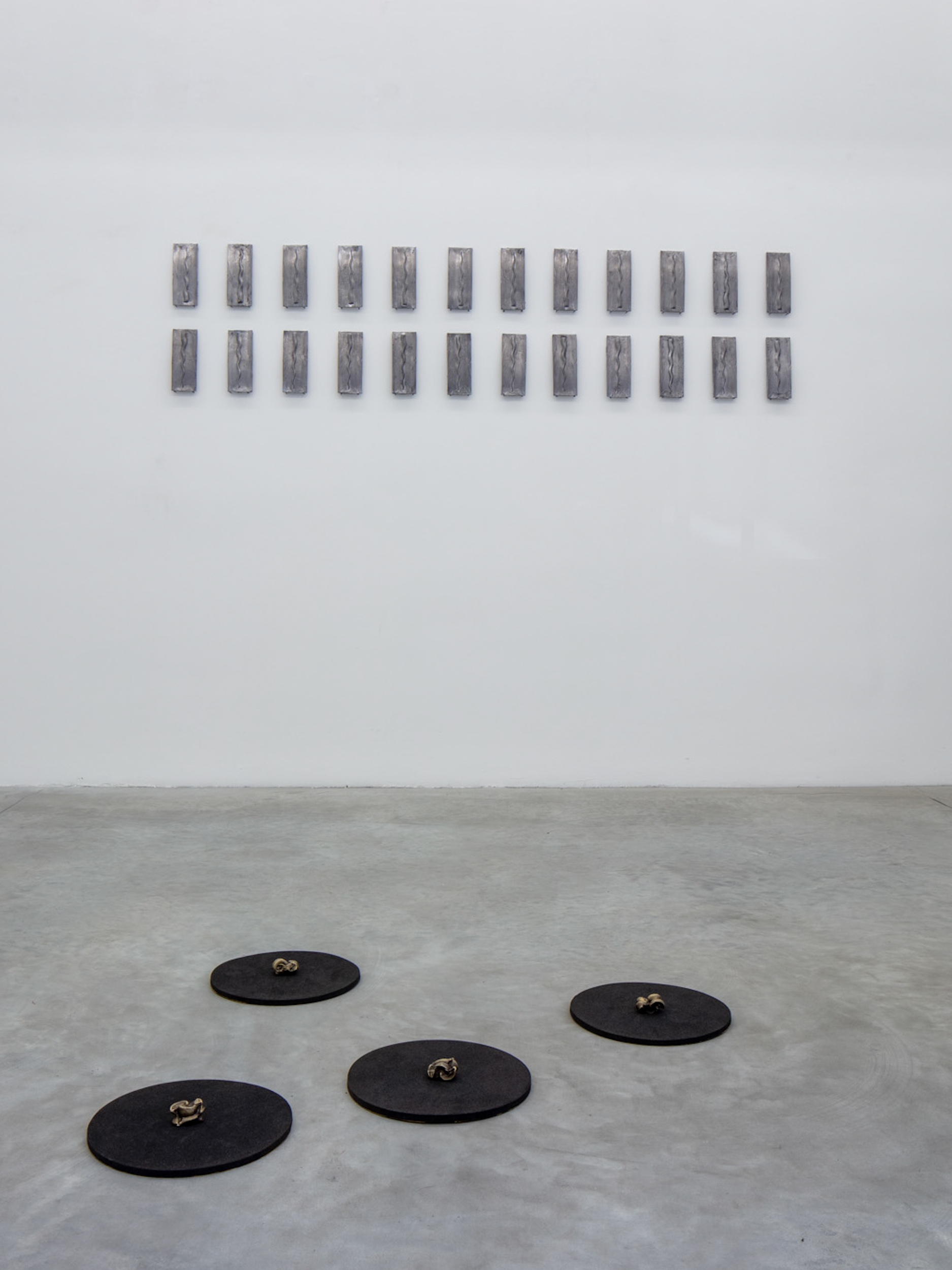 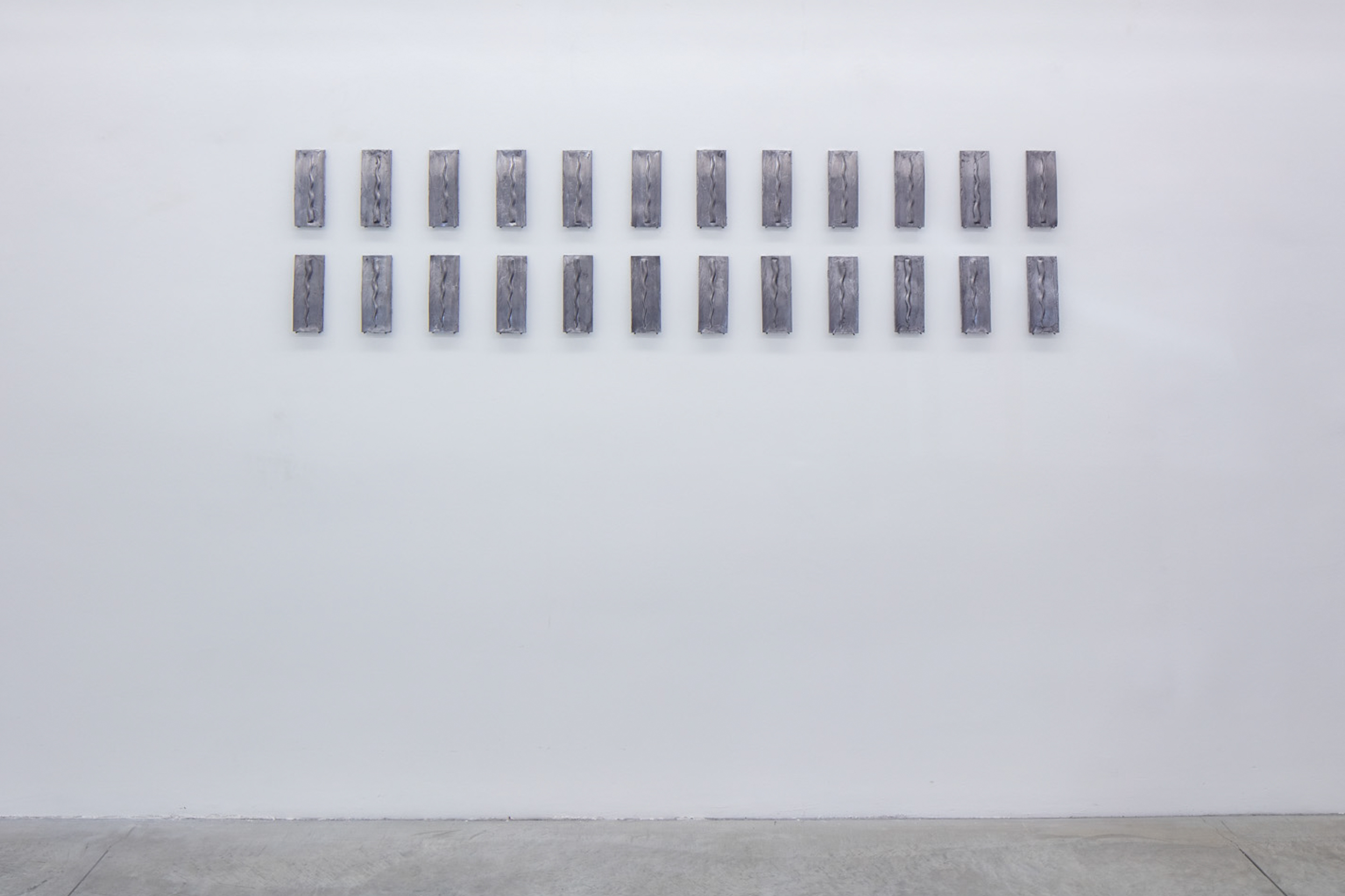 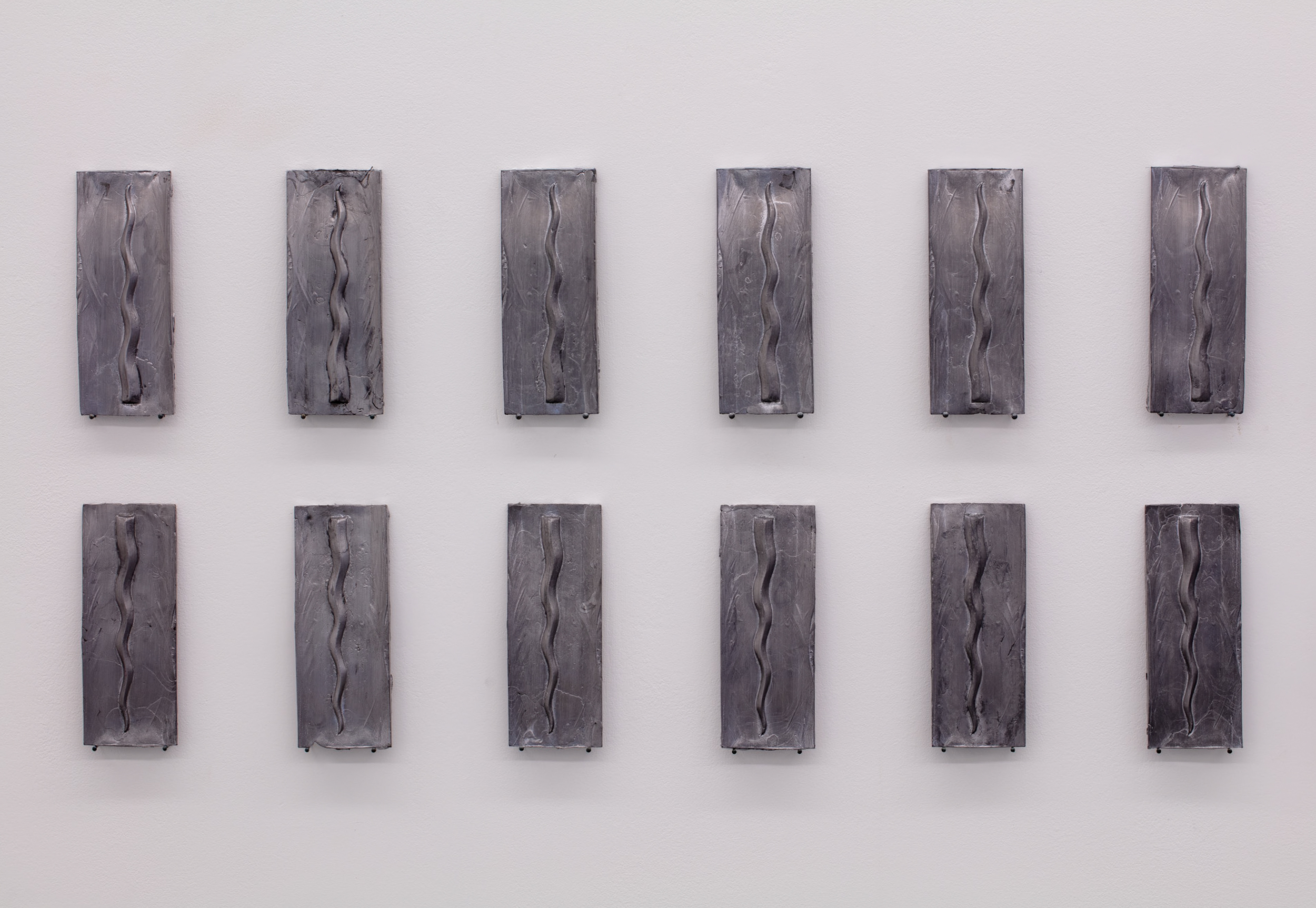 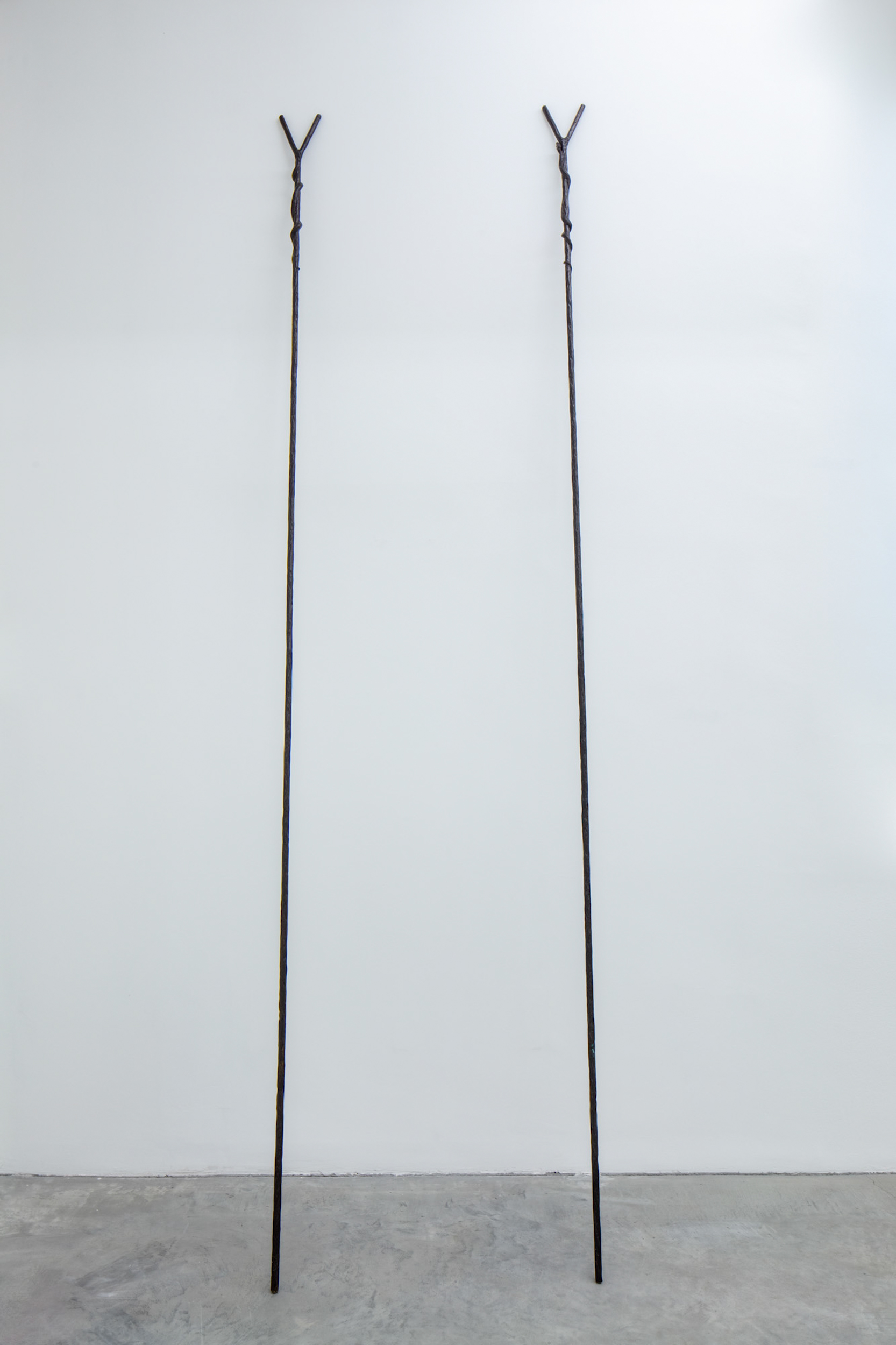 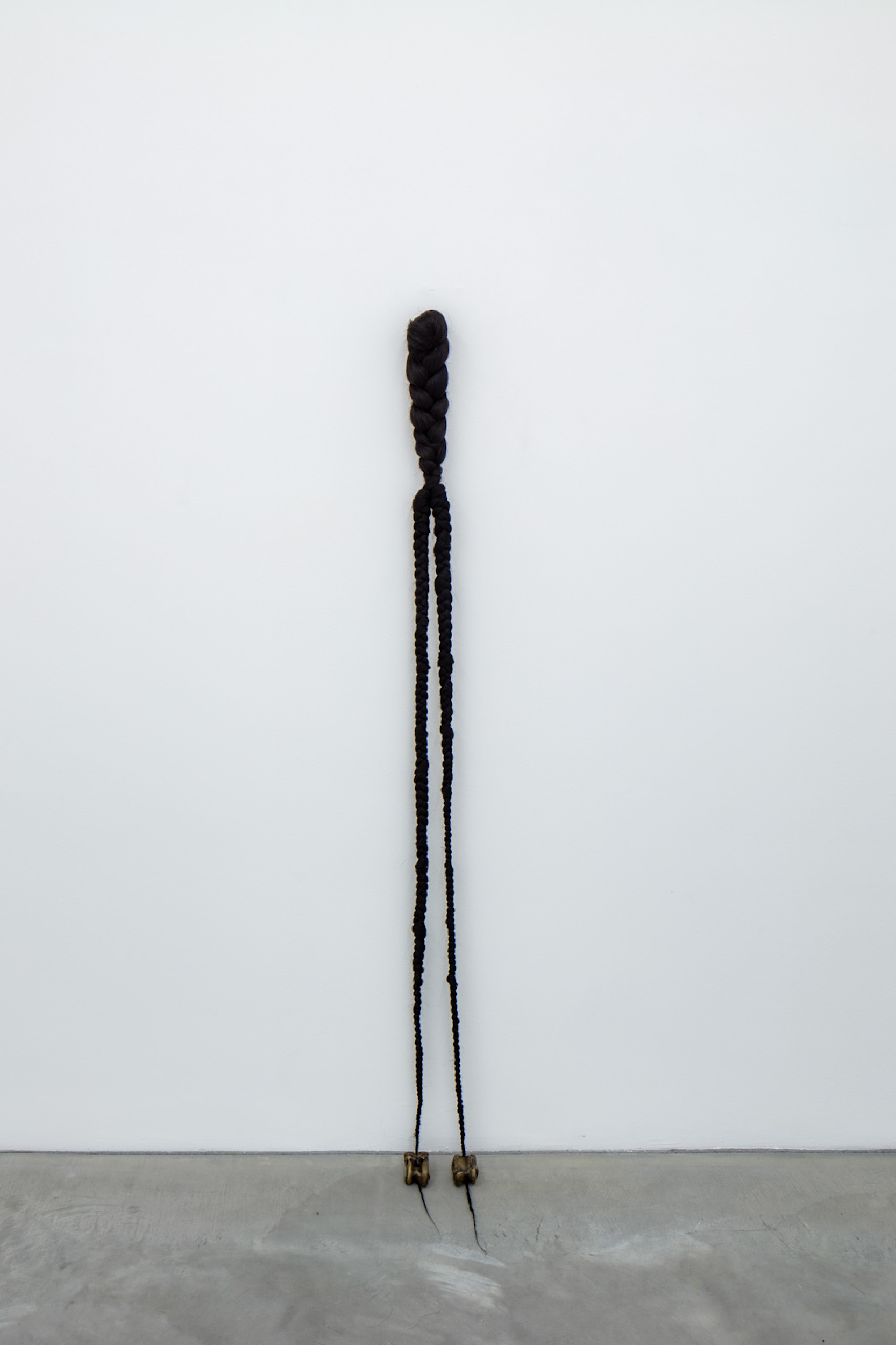 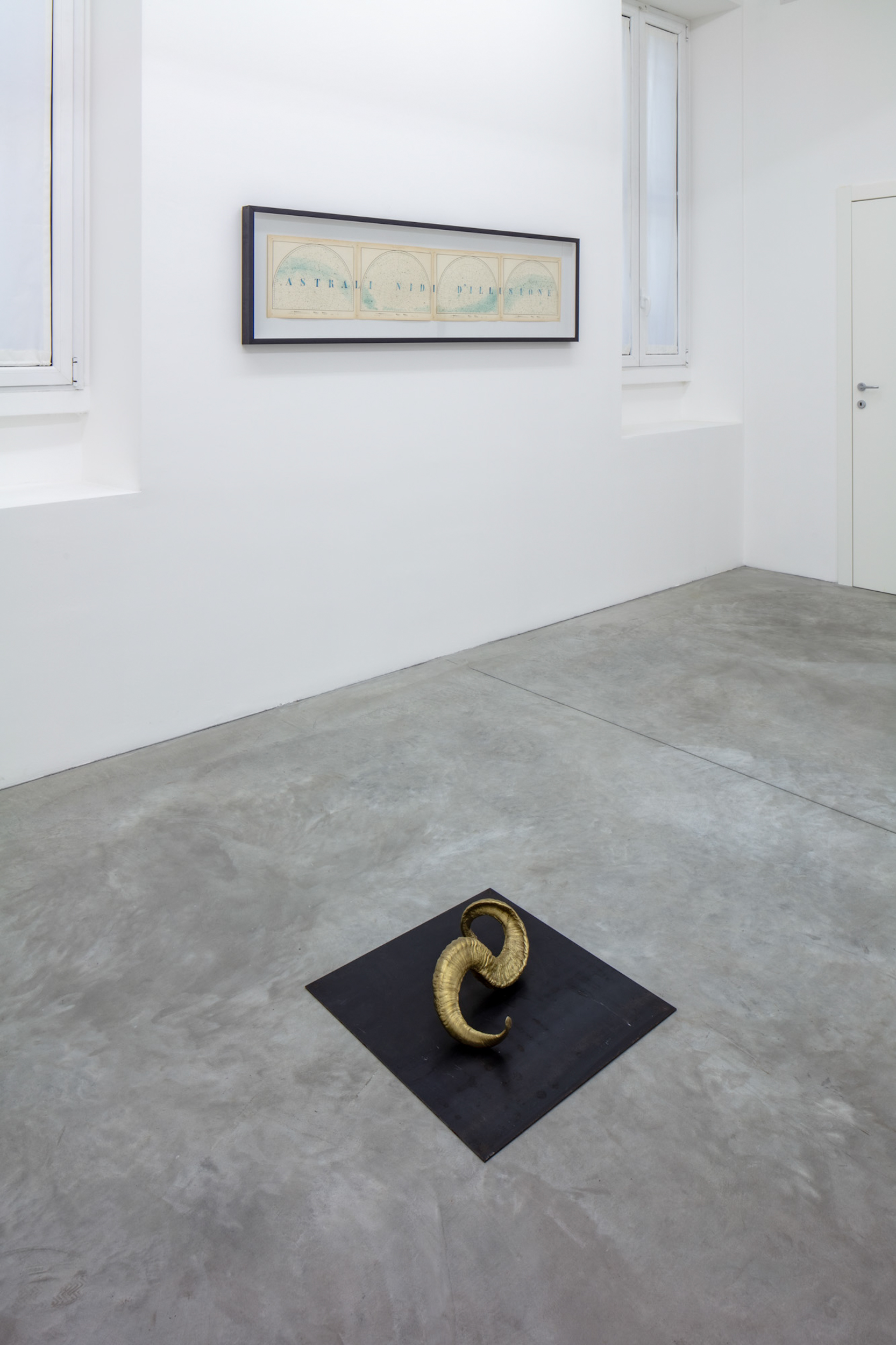 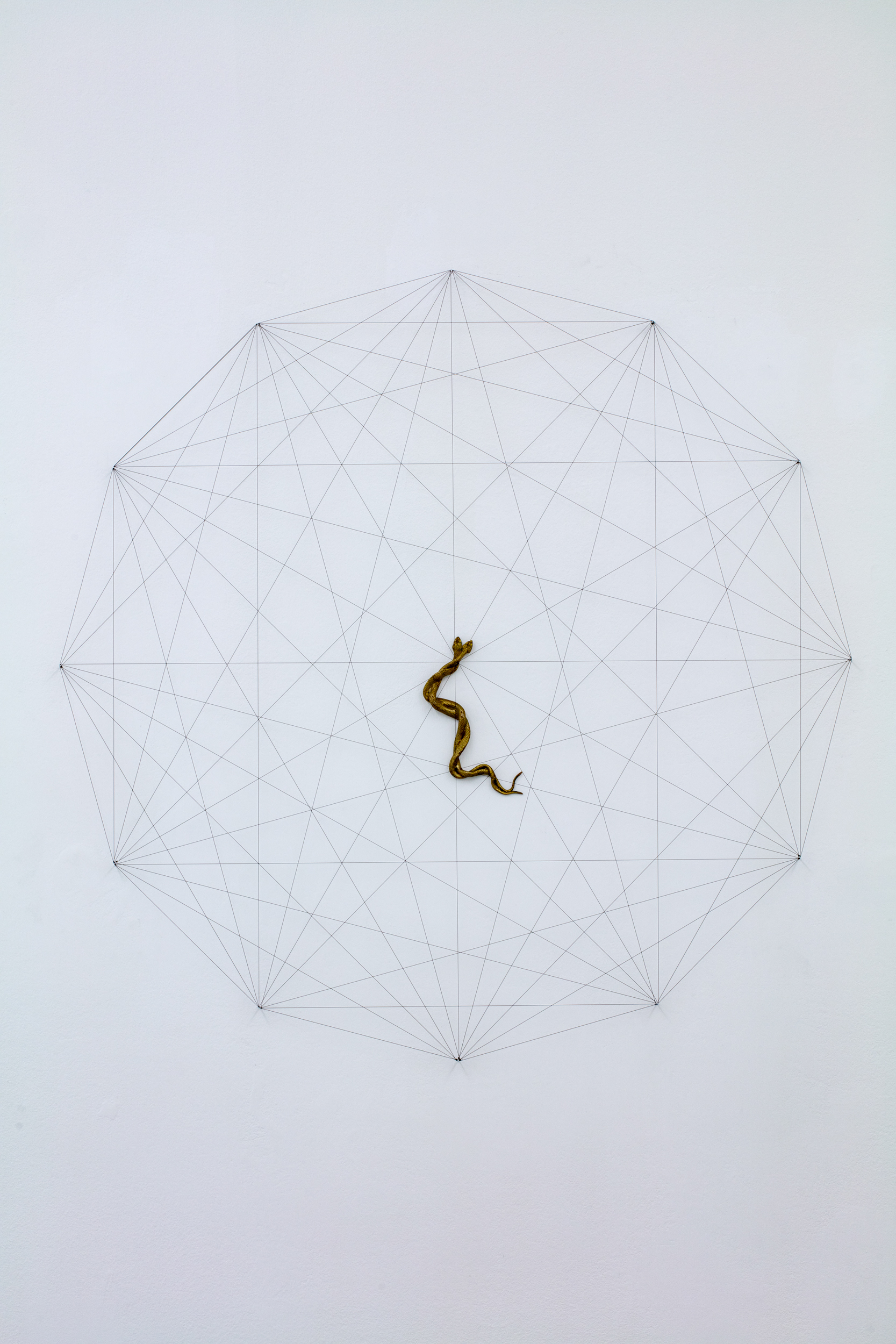 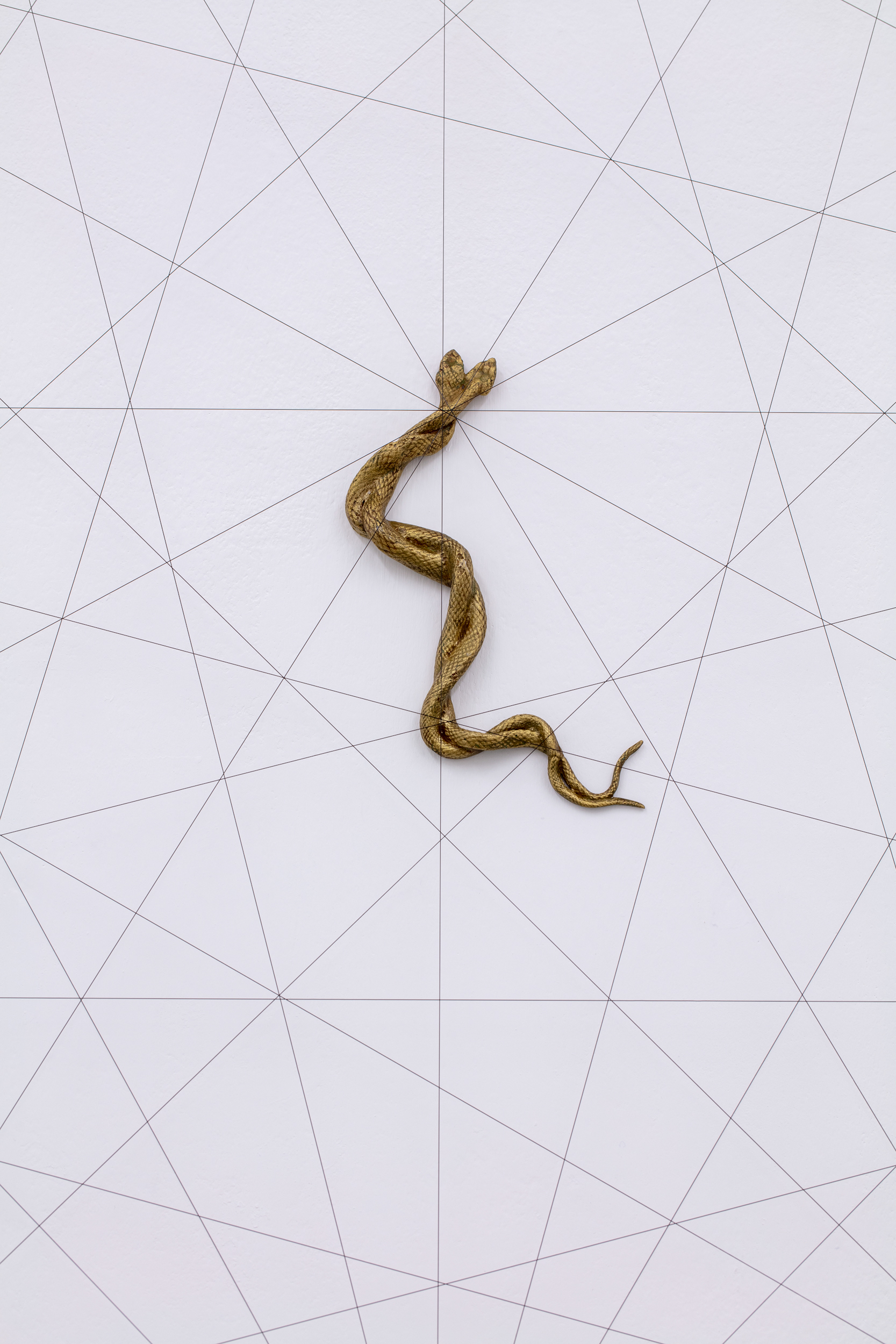 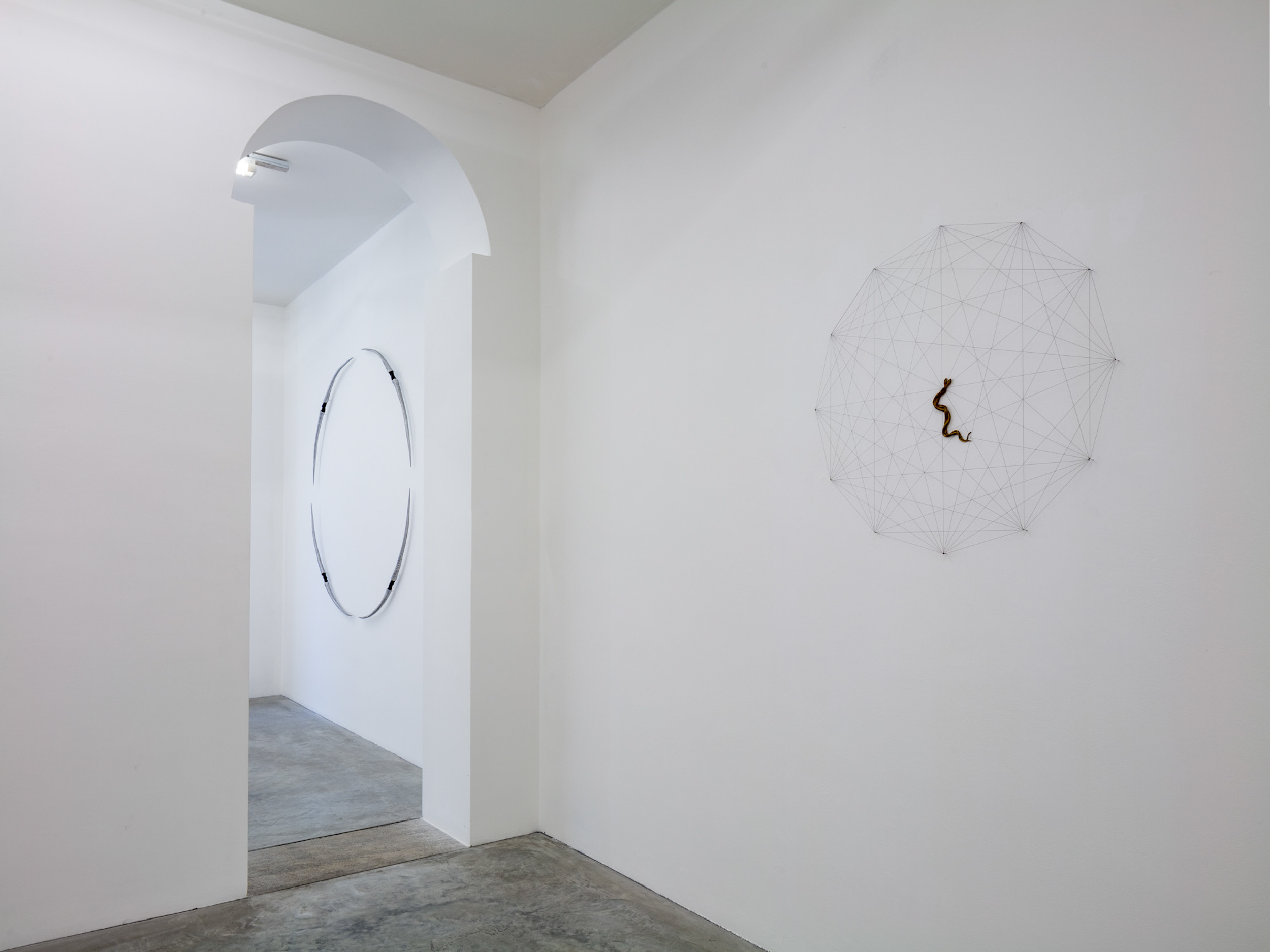 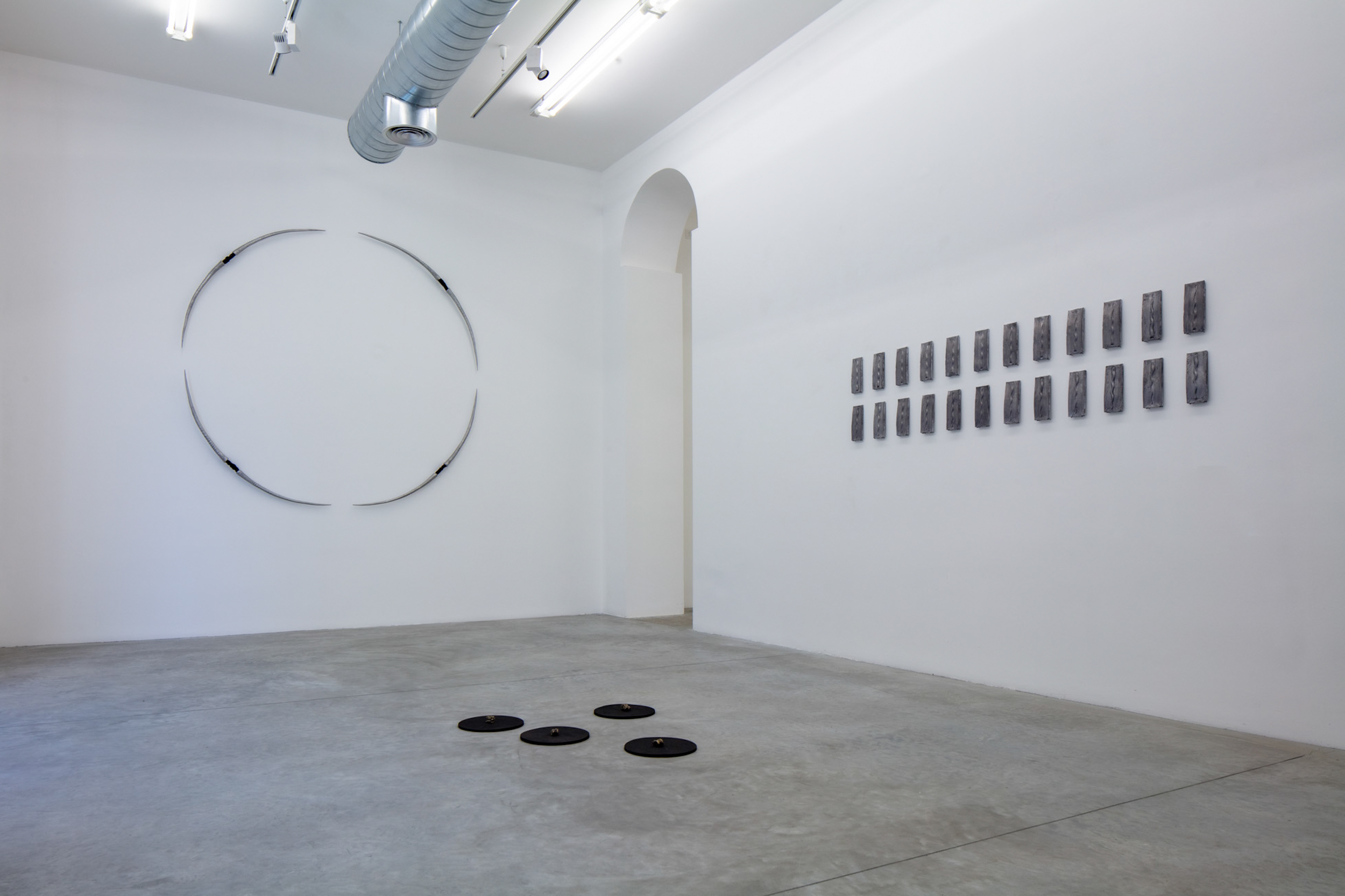 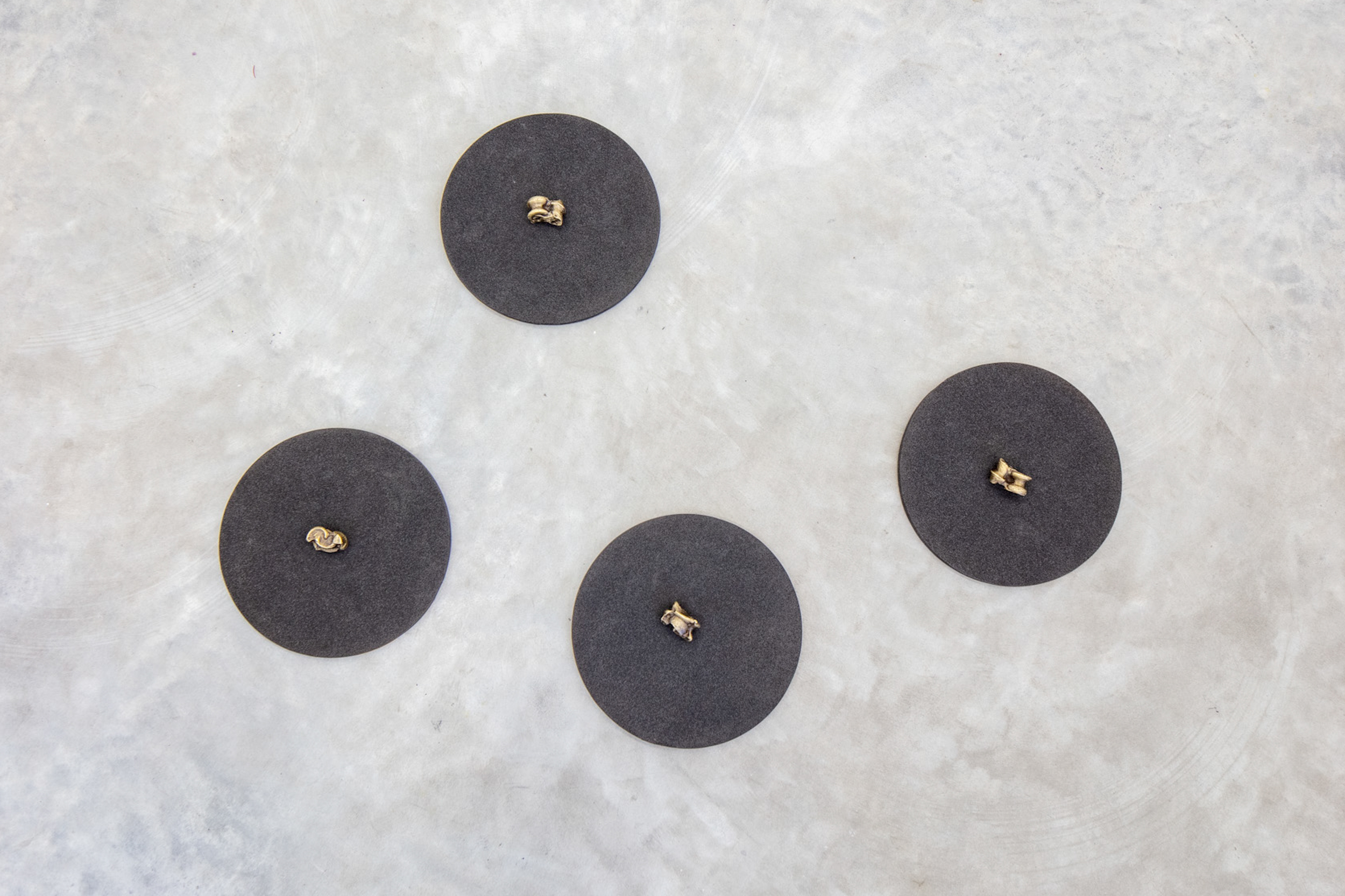 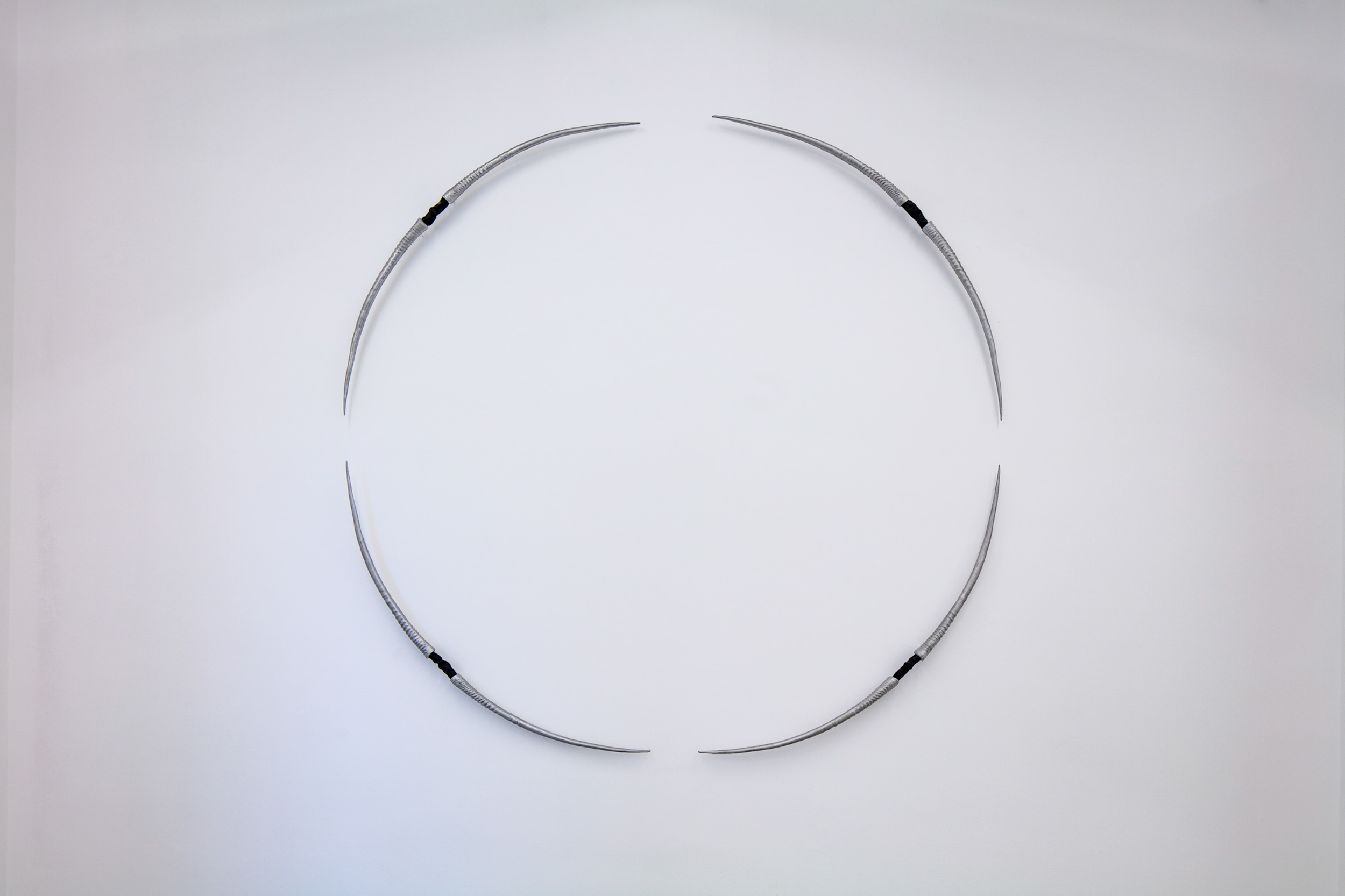 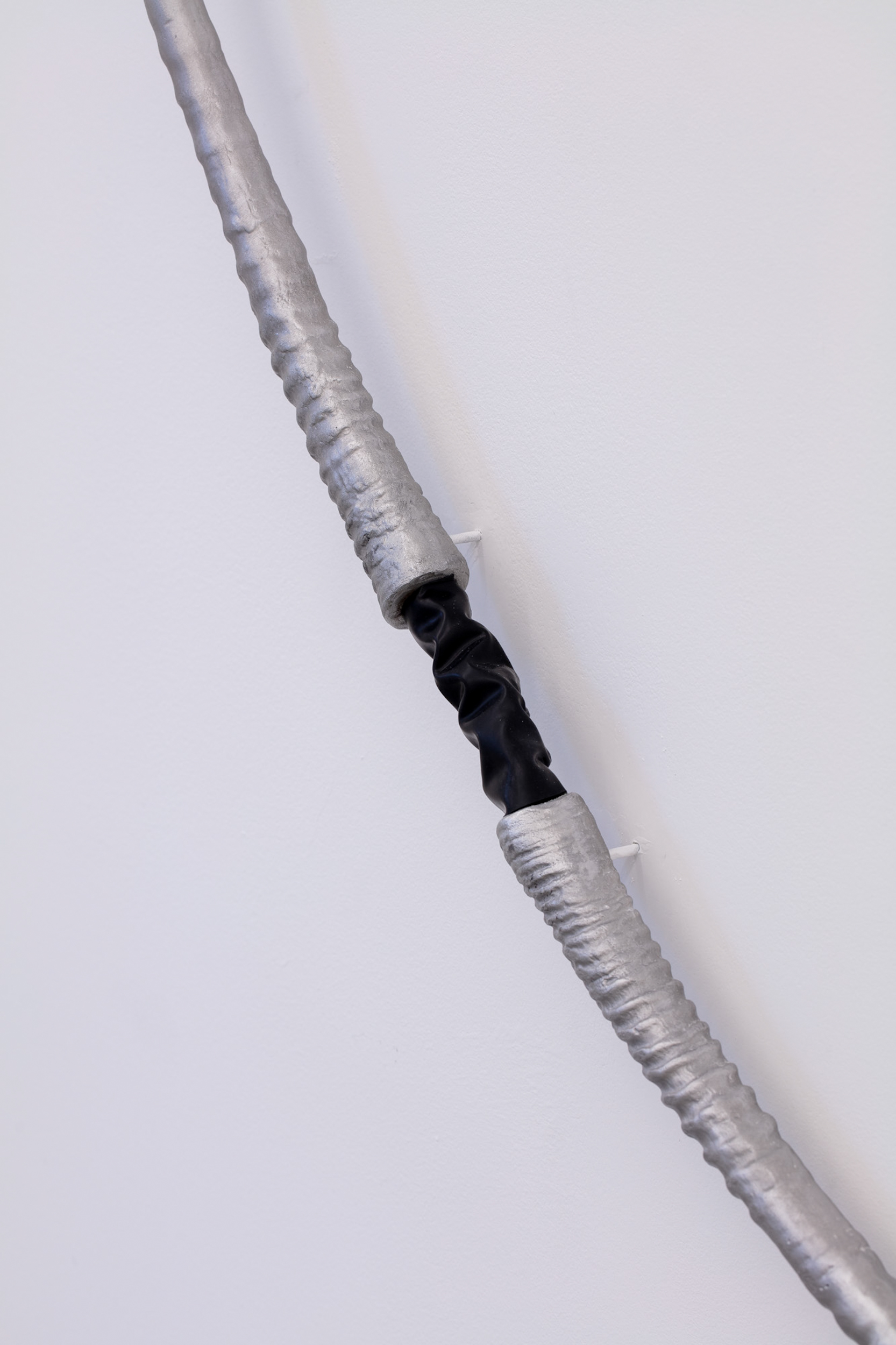 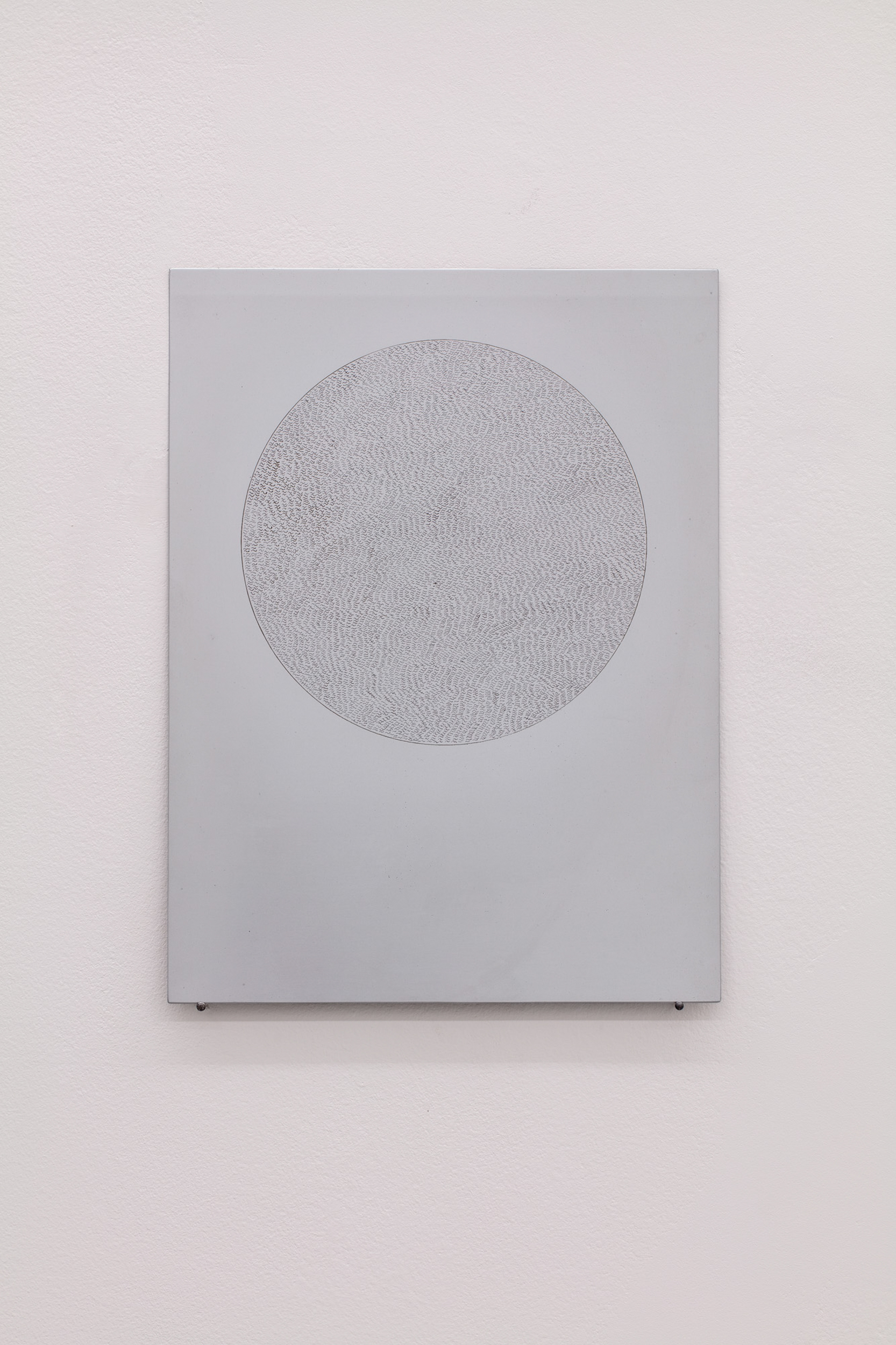 As a whole, the study of reality finds different approaches of investigation in the field of philosophy. If investigated ontologically – and therefore in metaphysical terms – reality coincides with the research of being, of things in oneself or objects of logic in both mythological and theological terms. However, reality also expands right up to the concept of an Absolute that often finds itself not beyond the being but totally incorporated into it. That is, in the power of nature.

The cornerstone of the artistic research of Ignazio Mortellaro is extremely agile, almost “slithering”. Just like a snake, it fluidly touches each of these gnosiological approaches that all come together, moving towards the closest understanding of being. If ontology is the study of the foundation of what exists and how it exists, then this also implies the search for a deep meaning in every living being. This is also relevant to philosophical anthropology and therefore to the question about the sense of existence of man who is able to think of, and to think about themselves in, the world. Each question that surrounds the “subject”, the “object” and their “relationship”, is also an ontological question between “I” and “the world”. It is here that the circle metaphorically closes, and by doing so spins wildly.

Ignazio Mortellaro depicts the relationship between Man and Nature in true pars construens, creating heterogeneous works of sculpture, collage, video, photography and installations. Each work is made through different materials – mainly metals such as iron and brass – or by remodeling elements found in nature and abandoned objects that the artist has rethought of and transformed. Thanks to the artist’s studies in both architecture and engineering, the works appear as the result of a harmonious coexistence between the various disciplines of science, philosophy, music and literature. Drawing also plays a central role in all phases of the design.

“The whole exhibition is metaphorically understood as the representation of a woman who creates and regenerates the world. A mother nature, a huntress, a priestess. Landscape is in formation. Time is far away. Society does not exist beyond small groups scattered throughout a vast, arid and almost uninhabited land. The myth is alive and has the appearance of a snake that insinuates itself in a temporal dimension punctuated with foot prints. The Maenads sing, dance and roam like animals over mountains and through forests, going to hunt men who venture into a nocturnal dimension, overwhelmed by a desert climate. Fate plays with Knucklebones and has the hands of a child.” (I. Mortellaro)

The Italian word “madre” is derived from the Latin accusative matrem, which corresponds to other ancient languages such as (μήτηρ) in Ancient Greek, matṛ (मातृ), in Sanskrit, mâd in Persian and mati in ancient Slavic. It is also found in modern languages: mother in English, mutter in German, mère in French and mai in Portuguese. According to some, the recurring letter M is present in order to facilitate its own articulation, which is perfectly suitable for children learning language. Other hypotheses suggest that the term derives from a Sanskrit root mâ– “to measure”, “to organise”, from which the concept of maternal work comes (in Sanskrit matṛ means “organiser”). This demonstrates the formative role of mothers (the Italian words mano (hand), metro (metre), mese (month), morale (moral) have the same origin).

This is why every human being attributes a Socratic character to maternal figures – in reference to the mother of Socrates, who was a midwife and therefore a double matṛ – giving them a fundamental role that is visceral and crucial for internal development, in a dimension in which time and space appear to be infinite and in which the antimony between ratio and religion continues to persist. This research is a lucid and rarefied investigation, made from prints, on the dark universe of thought and nature, into being and its ultimate reason.