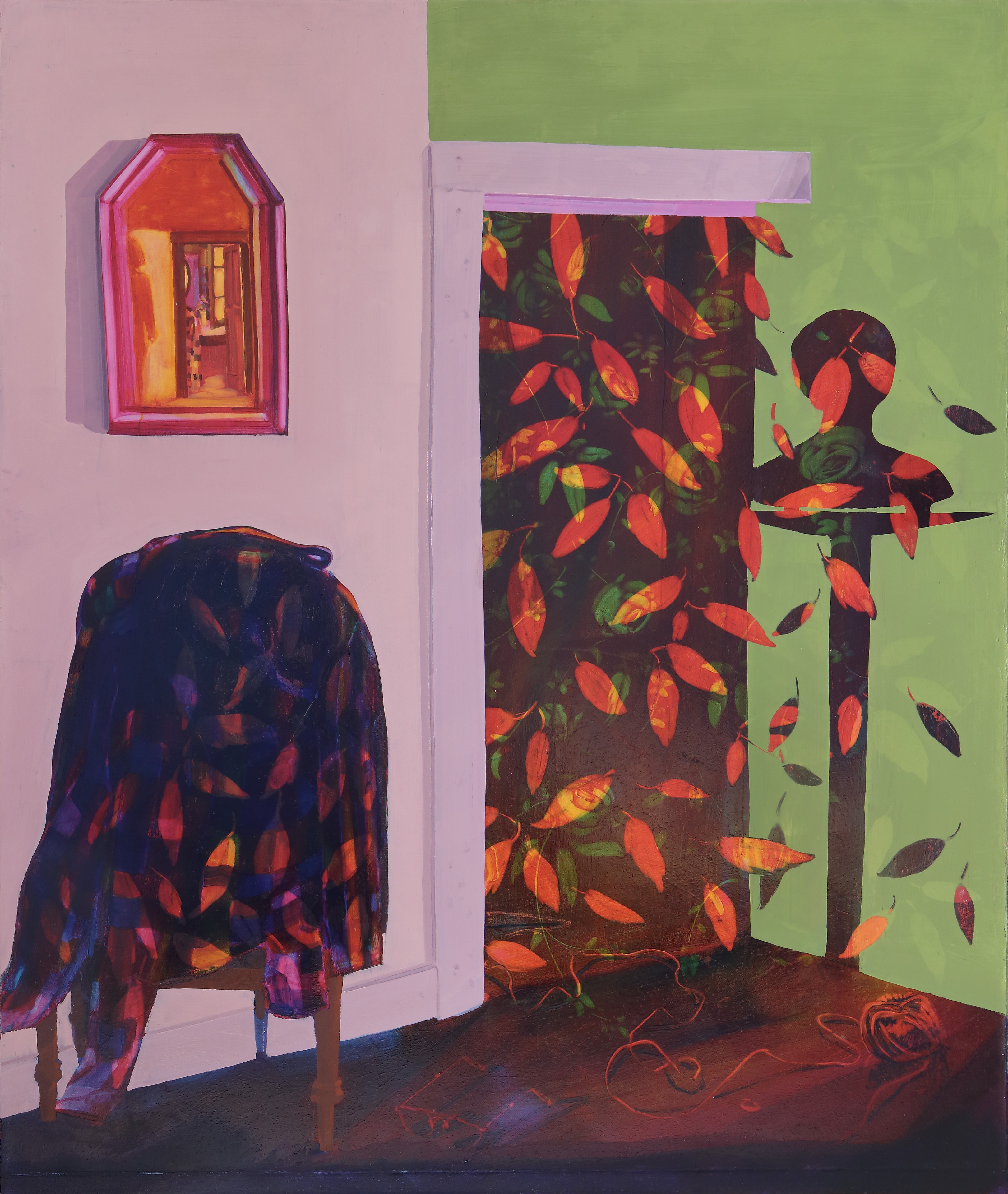 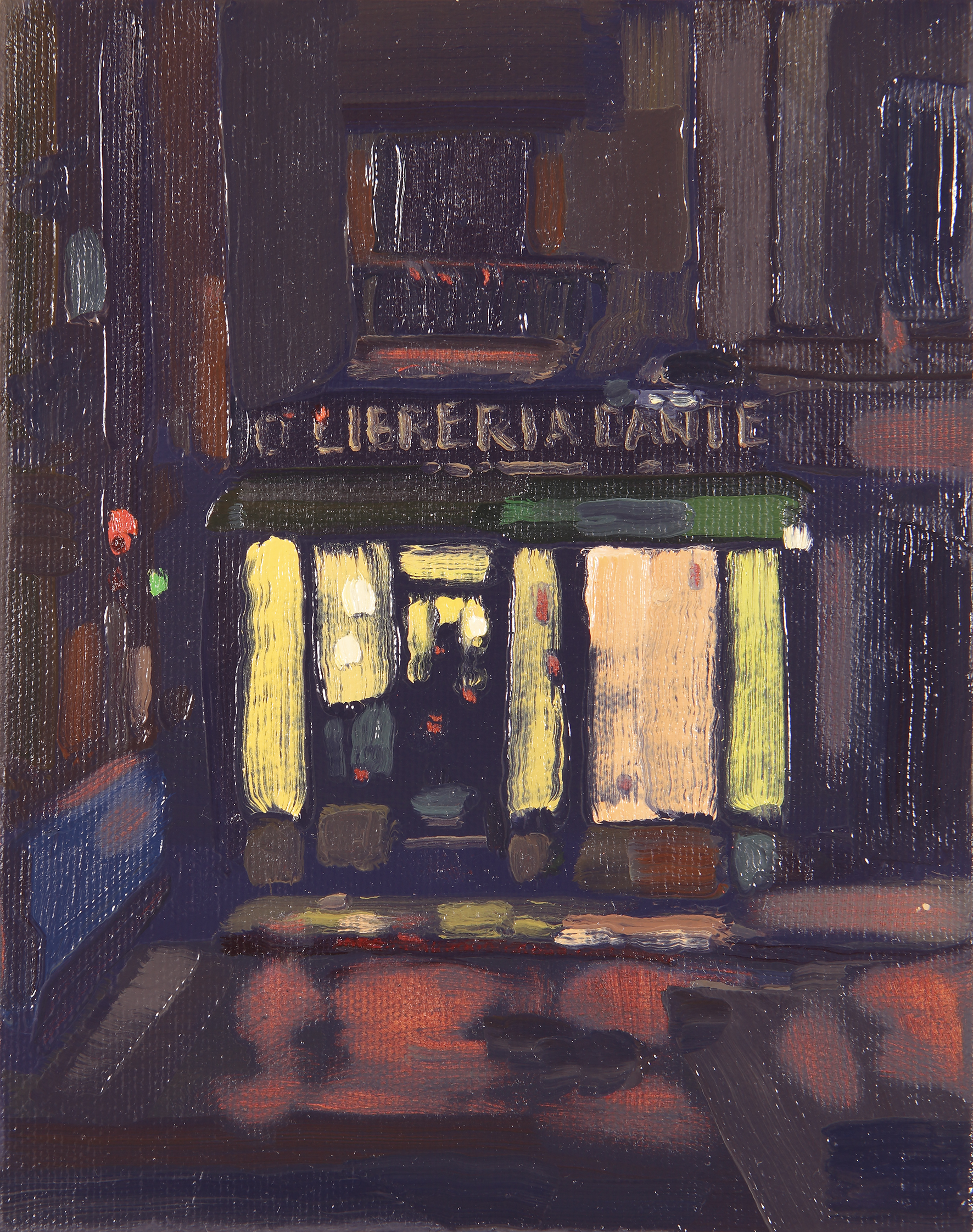 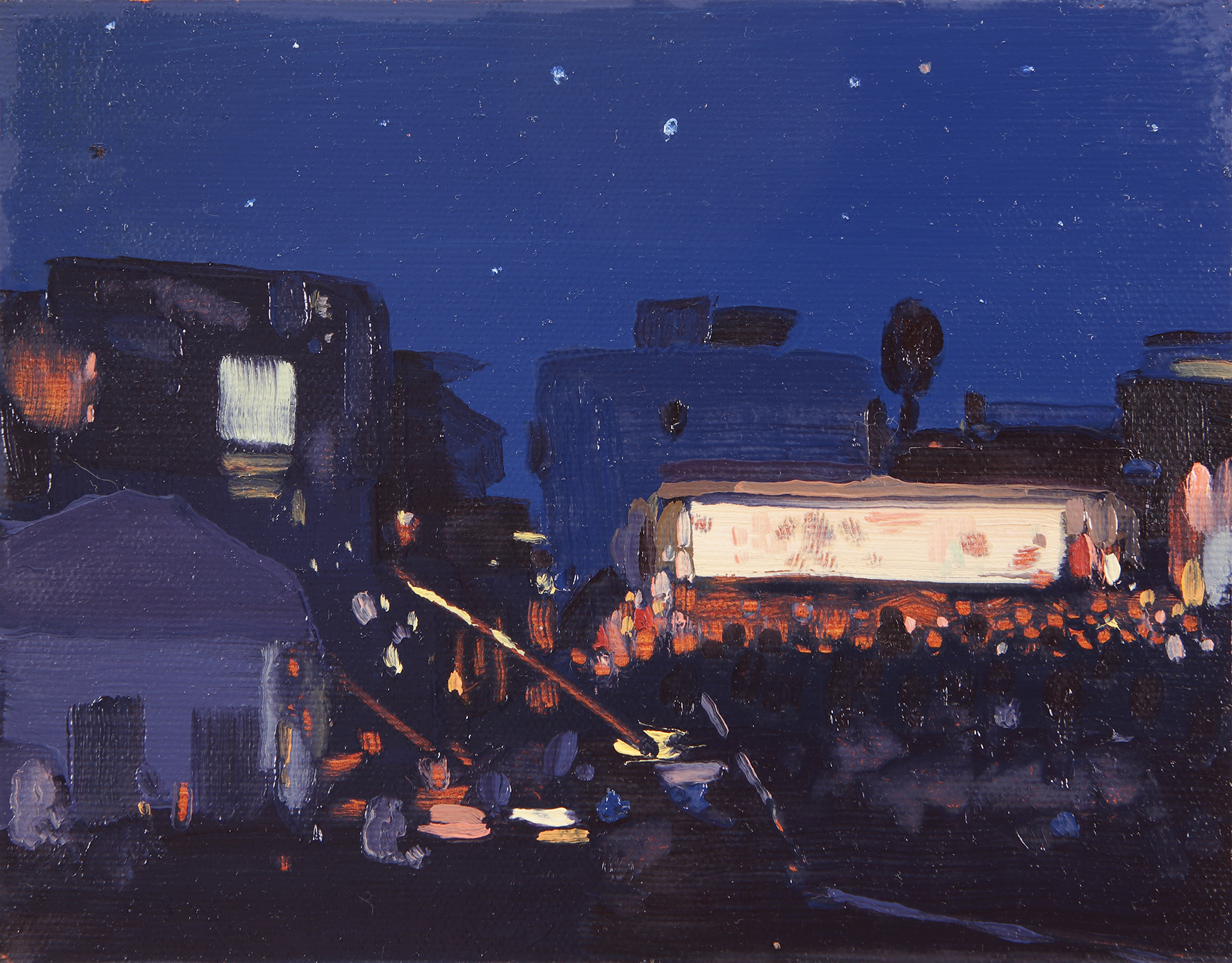 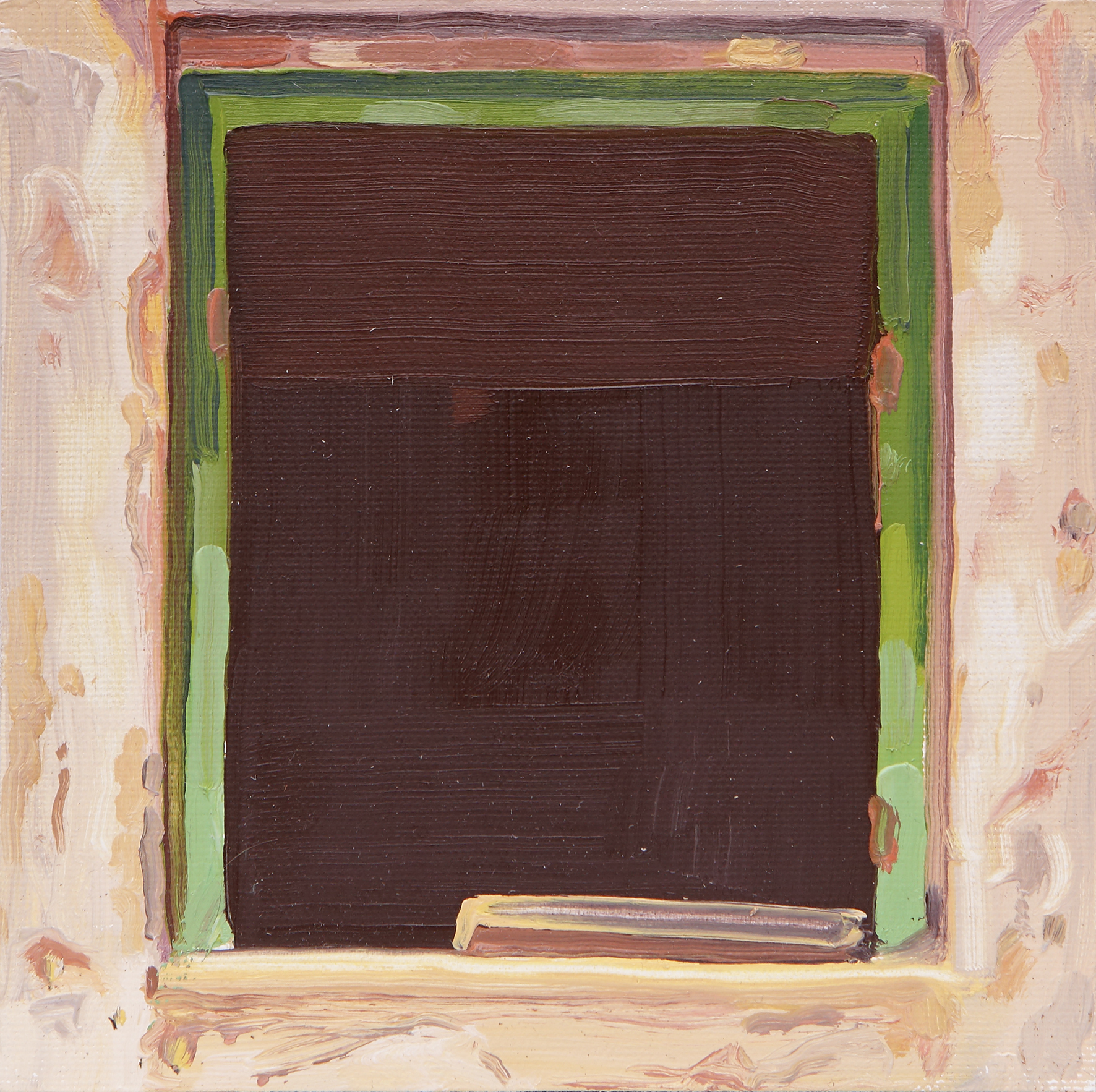 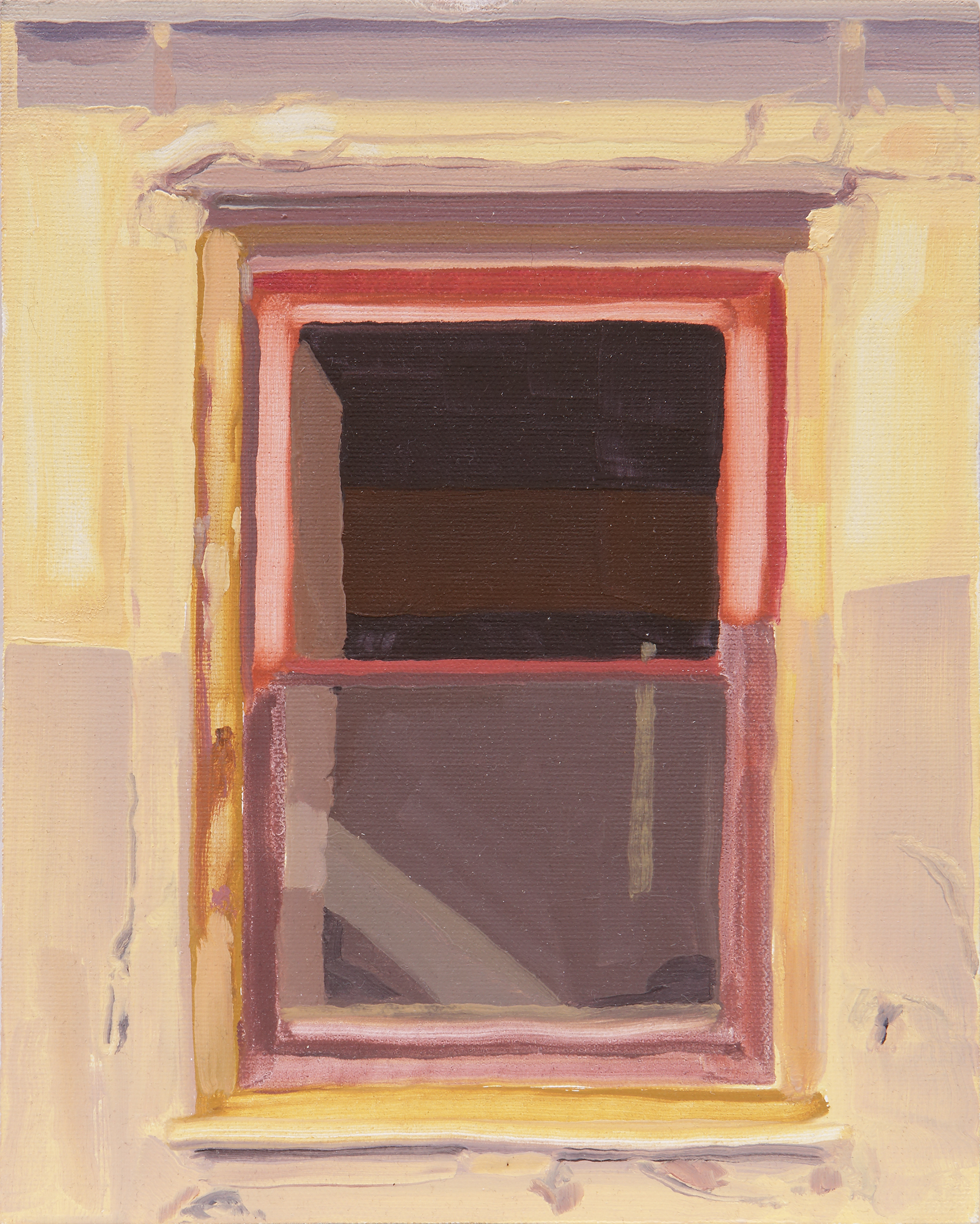 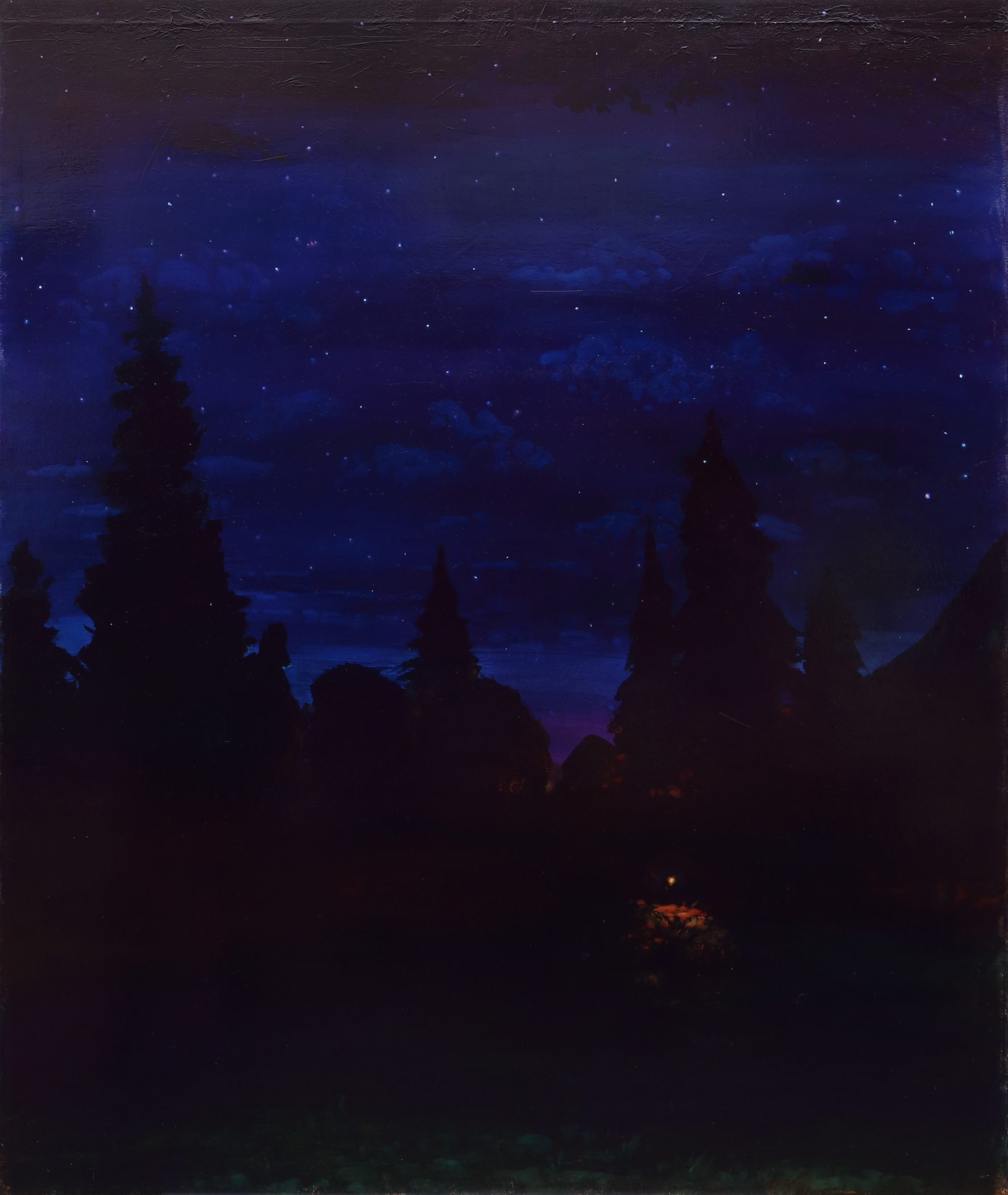 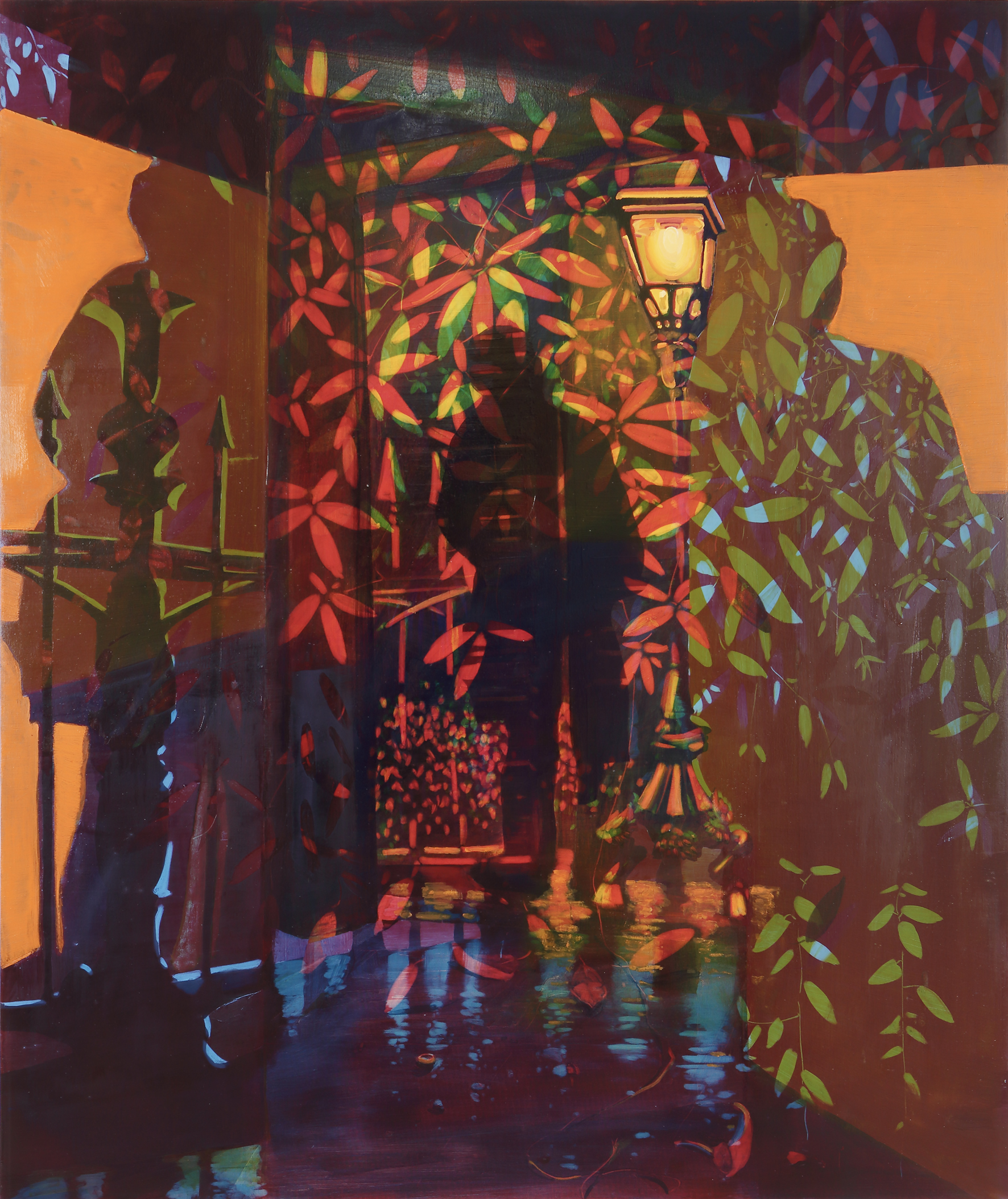 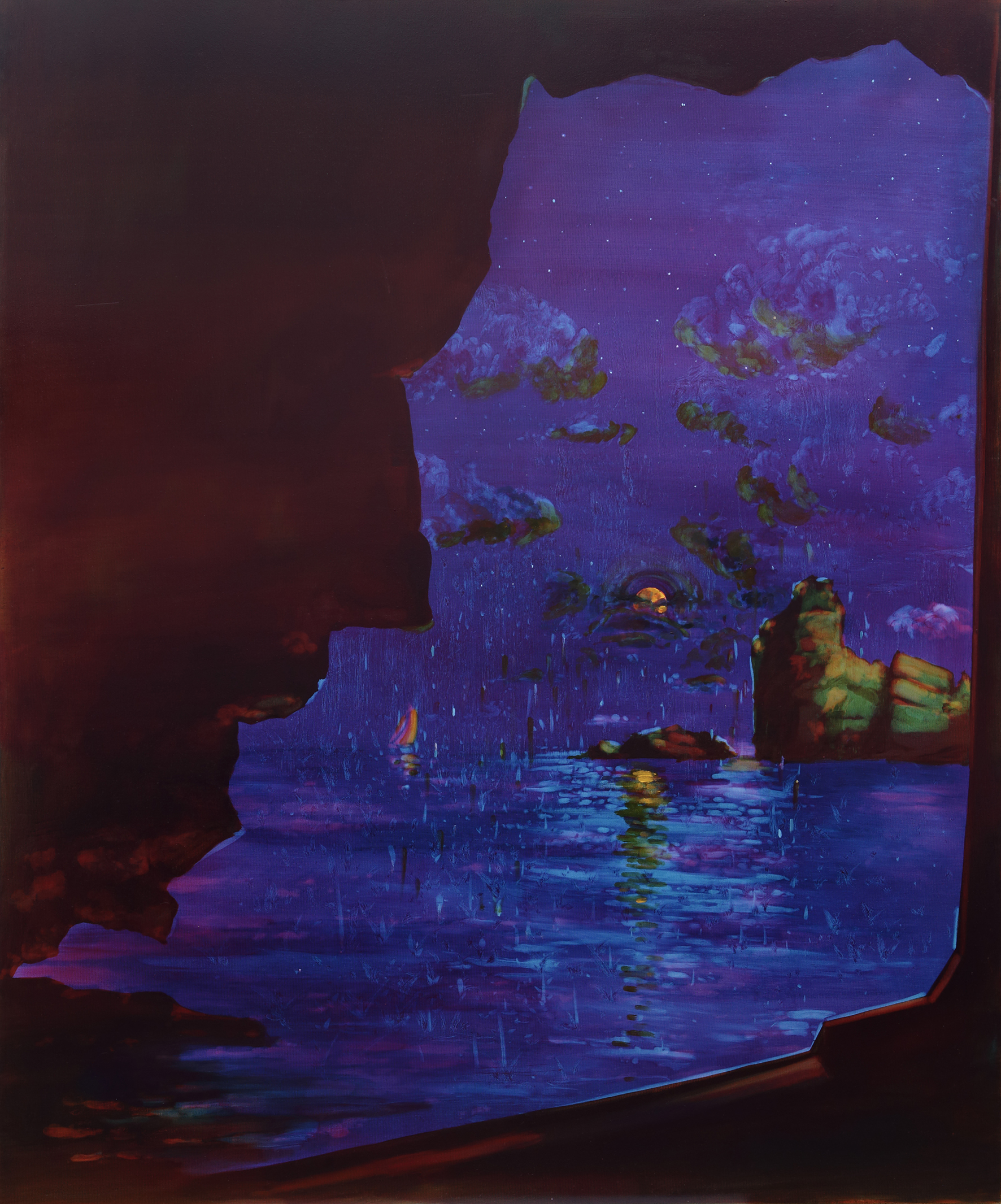 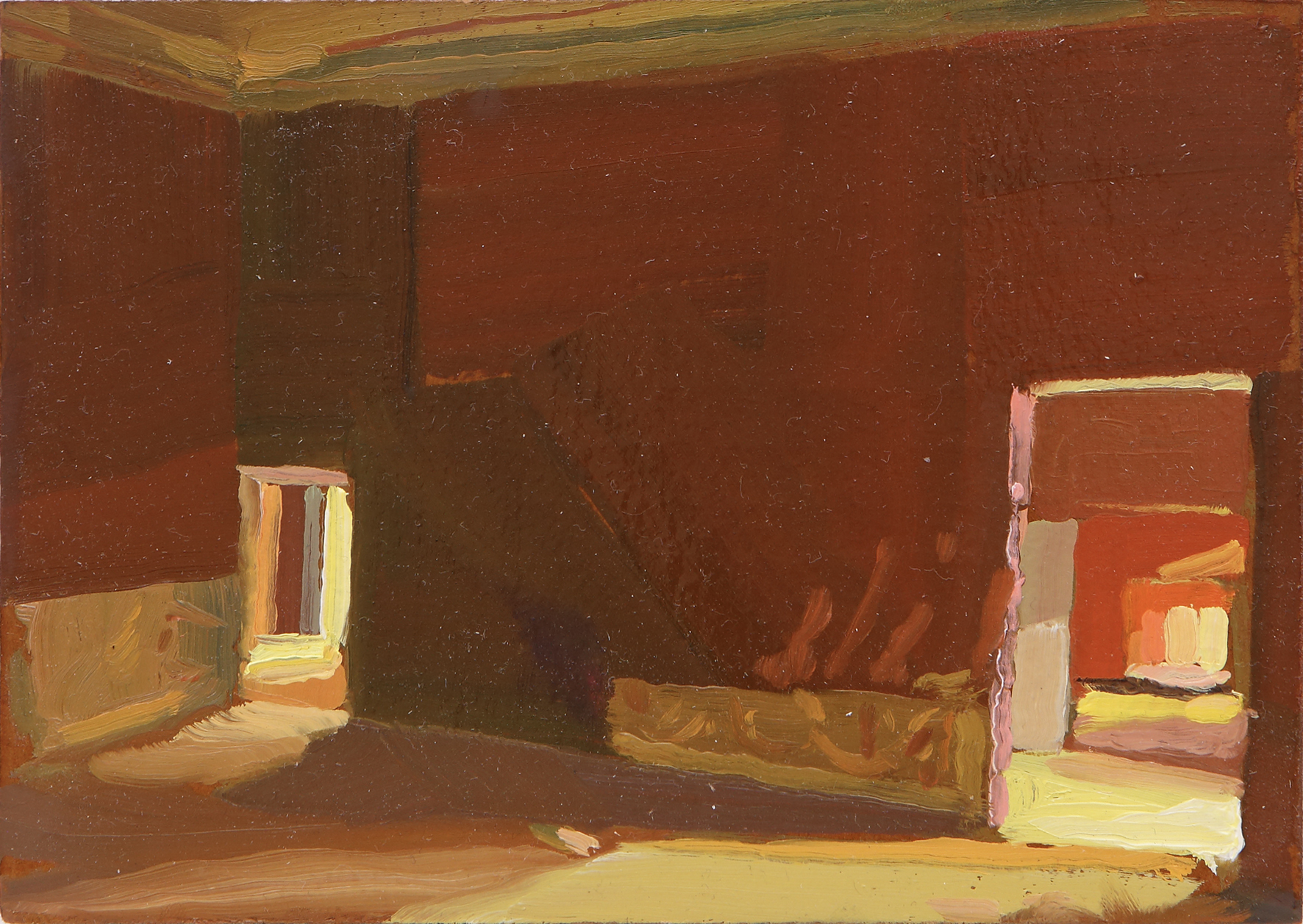 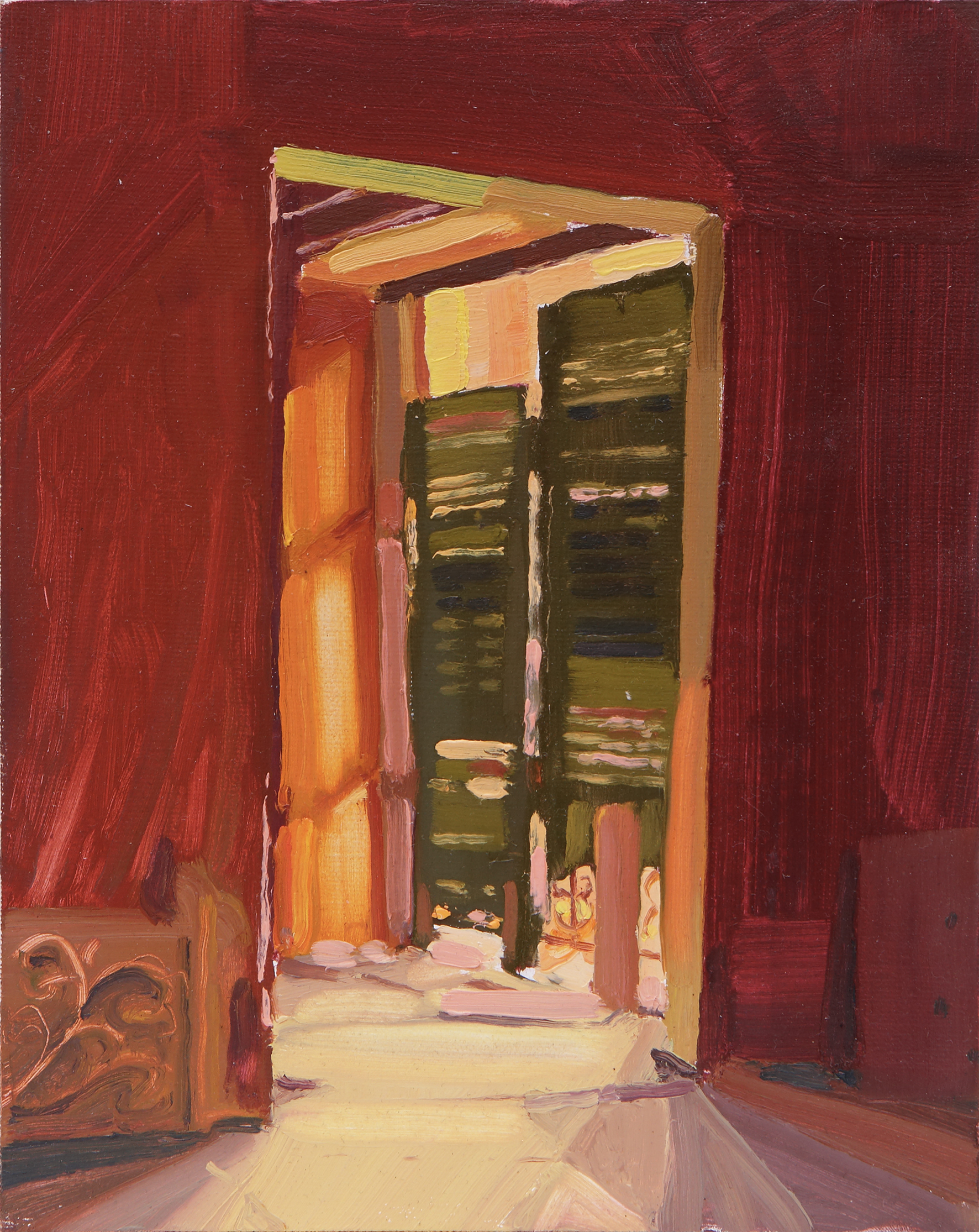 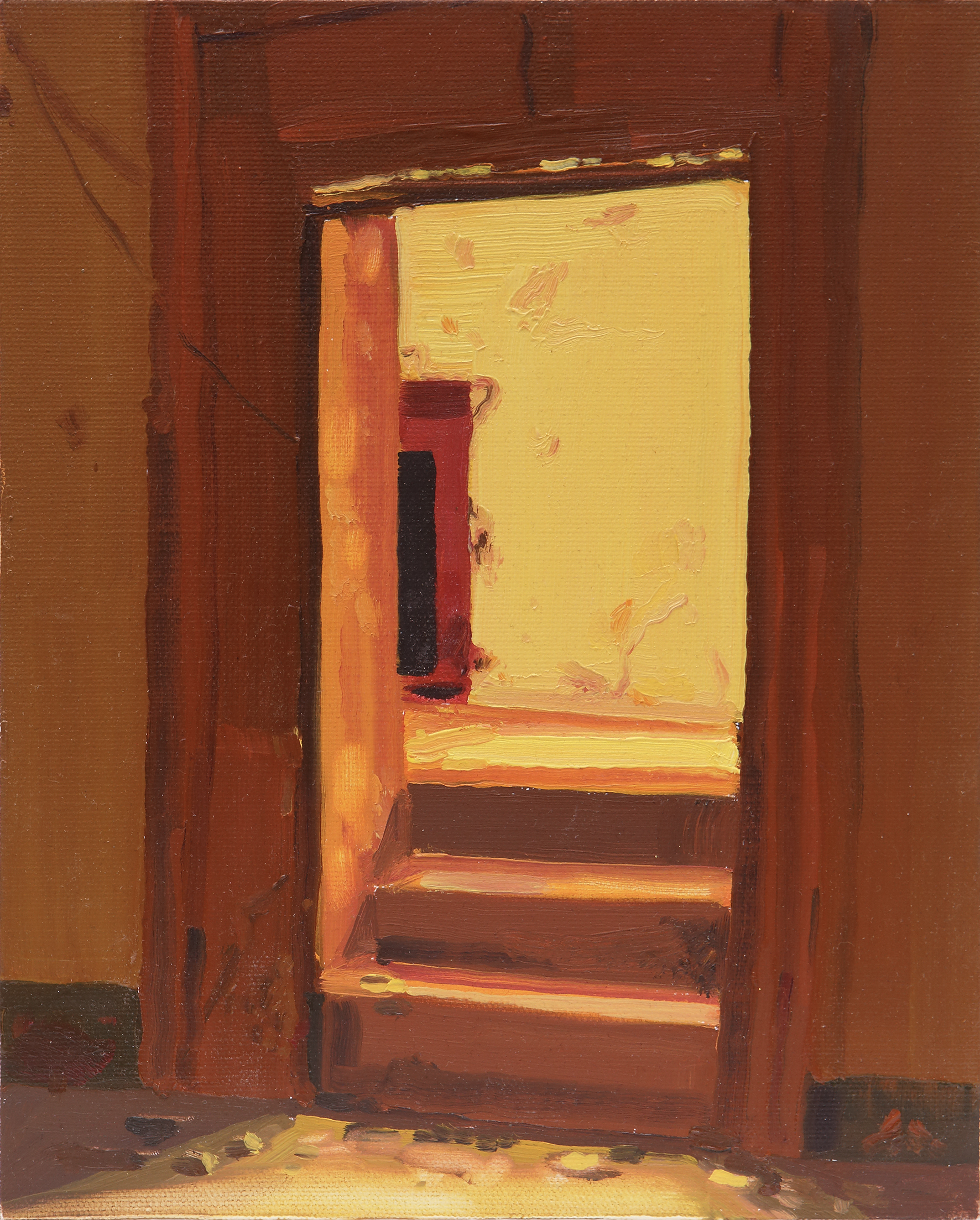 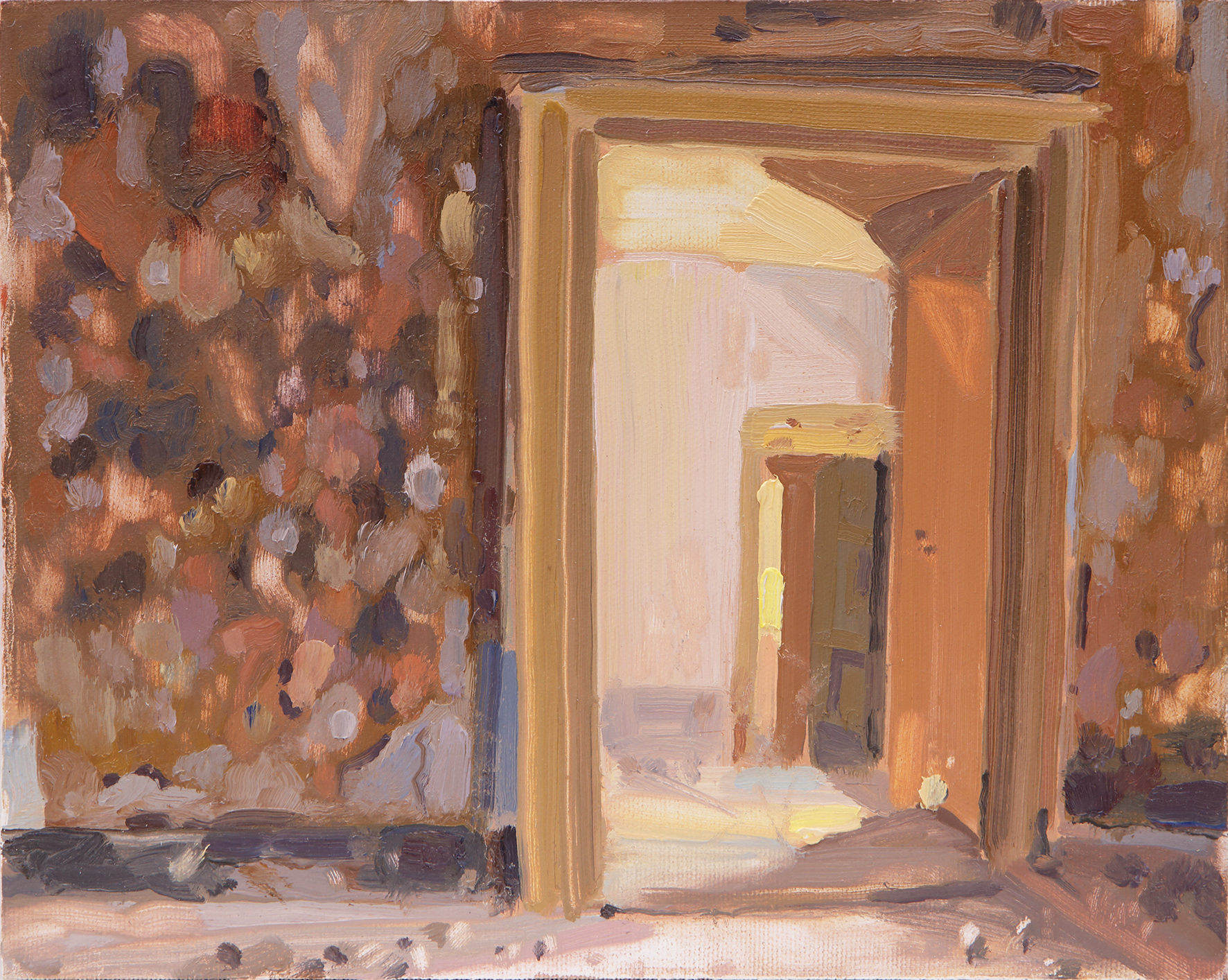 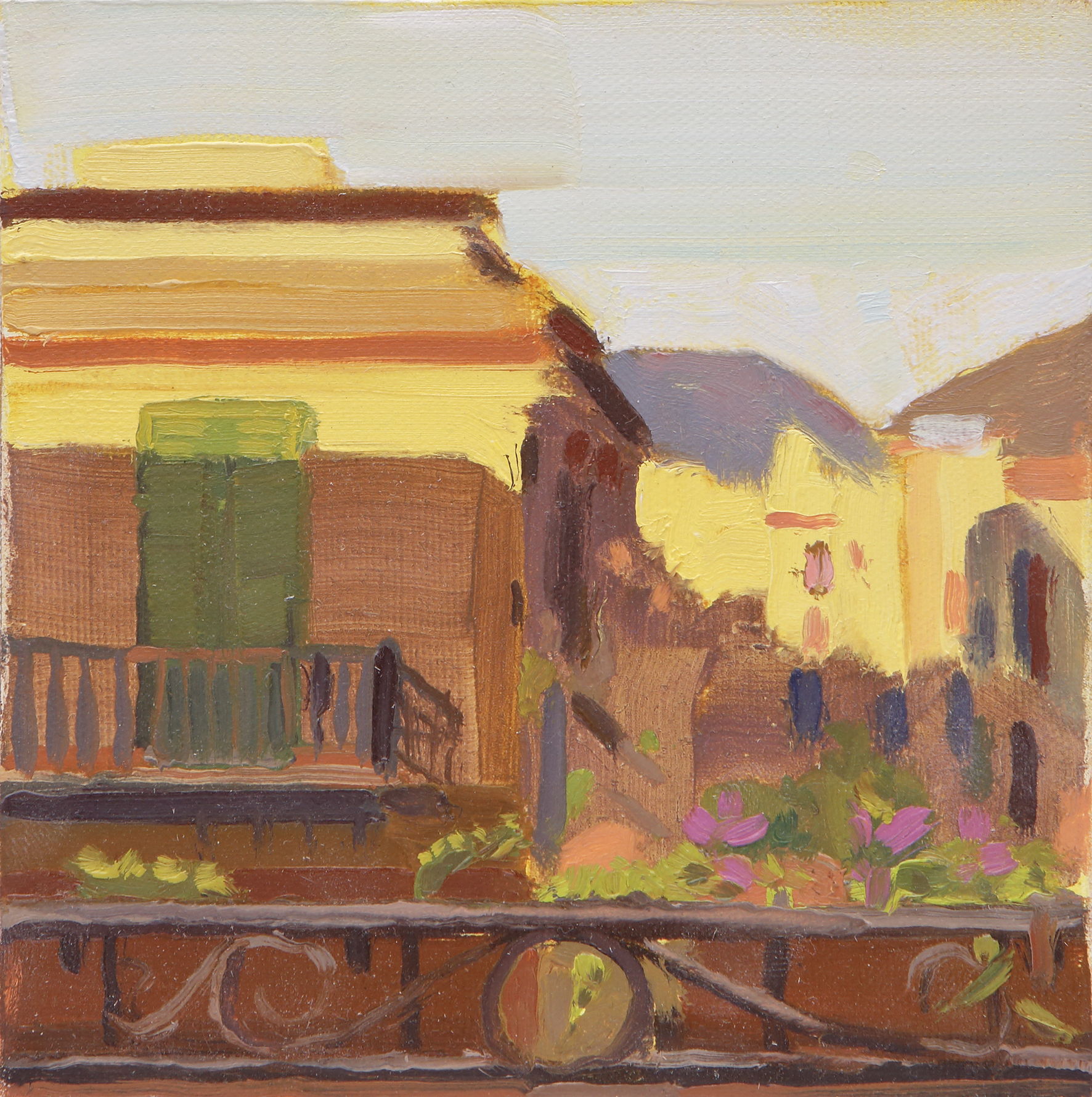 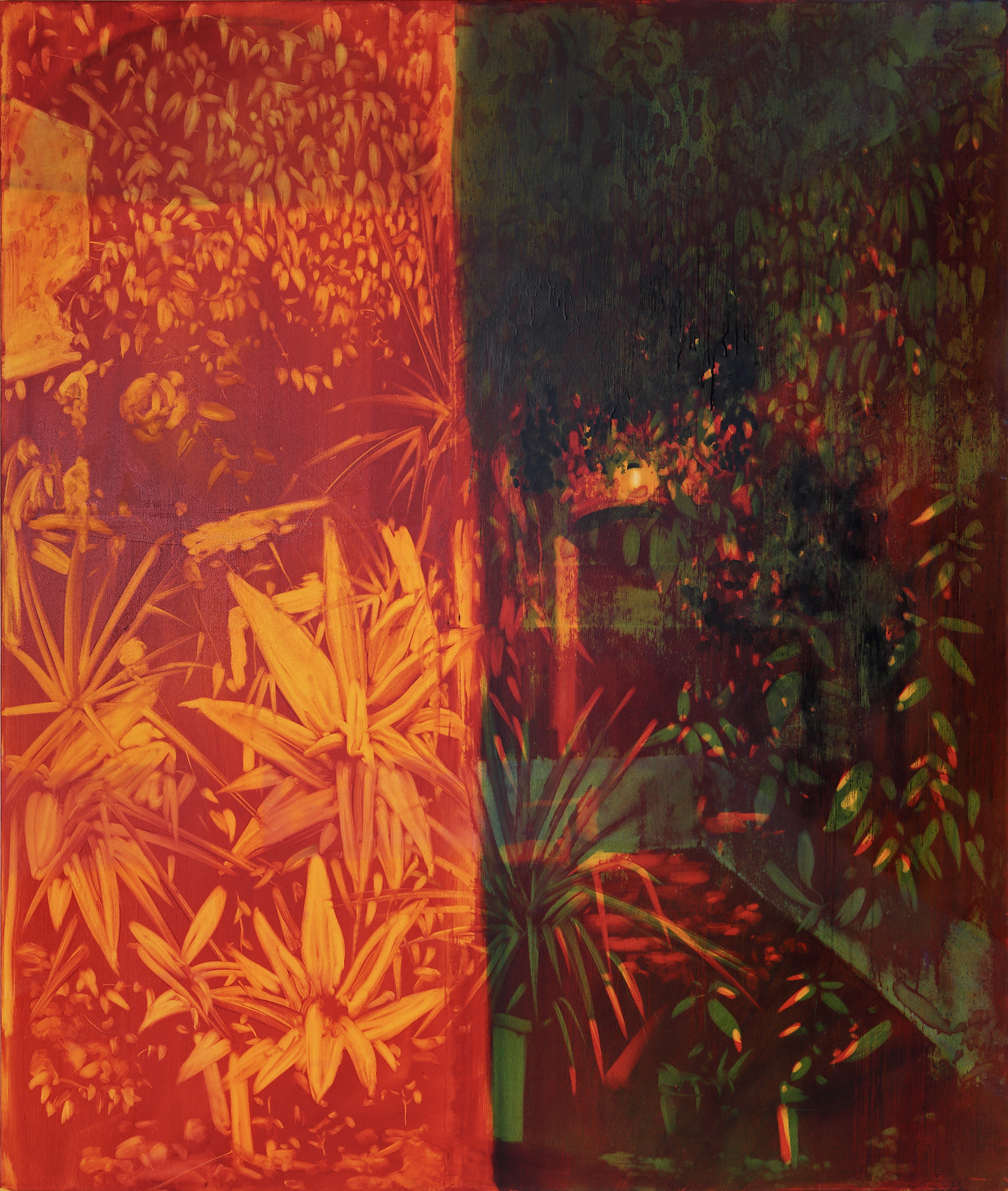 Aside from its cinematic appeal, the clear reference to Alfred Hitchcock’s film follows an interest in visuality and the close relationship between looking and context. A narrative gradually unravels, which explicitly reflects a need to question the eye’s perception, developing an attention for details, for a discovery that becomes unavoidable, and a primary point of contact between ourselves and the outside world. Rear Window is the result of Keiran Brennan Hinton’s artist-in-residence program in Palermo, and recounts his experience in an intense and contradictory city for someone like him. As a young Canadian artist with a solid US education, he tries to assimilate into a powerful yet far-off culture, and attempts to discover and progressively decipher a universe that is culturally and historically different from his own. Consequently, his works are the projection of something that exists in our eyes and souls, filtered through great astonishment and by an awareness of being faced with an unfamiliar reality. Because of his age and origins, Keiran Brennan Hinton lives in a world where it is almost physically possible to perceive the continual passage of time, the fast, supersonic pace with infinite variables. During his stay in Palermo, he instead experiences the pleasure of lingering and waiting, the sweet bewilderment of discovery, the effort to understand, while finding joy in becoming attached to places and people previously unknown, which are now familiar and intimate. Through his creative complexity, he uses painting as a vehicle to stratify this feeling, retaining the depth of a sharp yet puzzled look, and reactivating the surrounding decadence that seduced him. He speaks to the powerful landscape that shakes him, absorbs a light which he must get used to, and traverses his sensory and aesthetic limits, visually describing exactly where the emotion comes from. Keiran Brennan Hinton’s point of view is captivating, reveals without revealing and connects different stories like in a game of Chinese boxes. From a window you can begin a journey that may have unexpected outcomes, it can take you wherever you want to go, while also giving you the comfort and permission of getting lost. Dwelling on the meaning of a frame as a “portal”, Brennan Hinton expands the time and dimension of a narrative, vividly evoking his curiosity for daily life, while simultaneously inspiring ours. Through this exchange, his point of view seems to coincide with ours — it is the artist’s responsibility to set his eyes free, and it is our responsibility to accept this invitation and follow. As accomplices, like two parallel lines, we are involved in a spectatorial and transversal relationship; we can use Brennan Hinton’s space as if it were our own. A physical and interior space, choral or exclusive, a space that is often silent, intimate, sometimes rarefied, sometimes crowded with details, scattered with clues.  A space where the artist aligns multiple levels of reading, where the practice of observing brings about transitions, where the apparent lack of movement amplifies its force, as if something happened a moment ago and left traces behind — absence as an echo of running lives, an echo of humanity that is elsewhere, and yet we feel its presence.