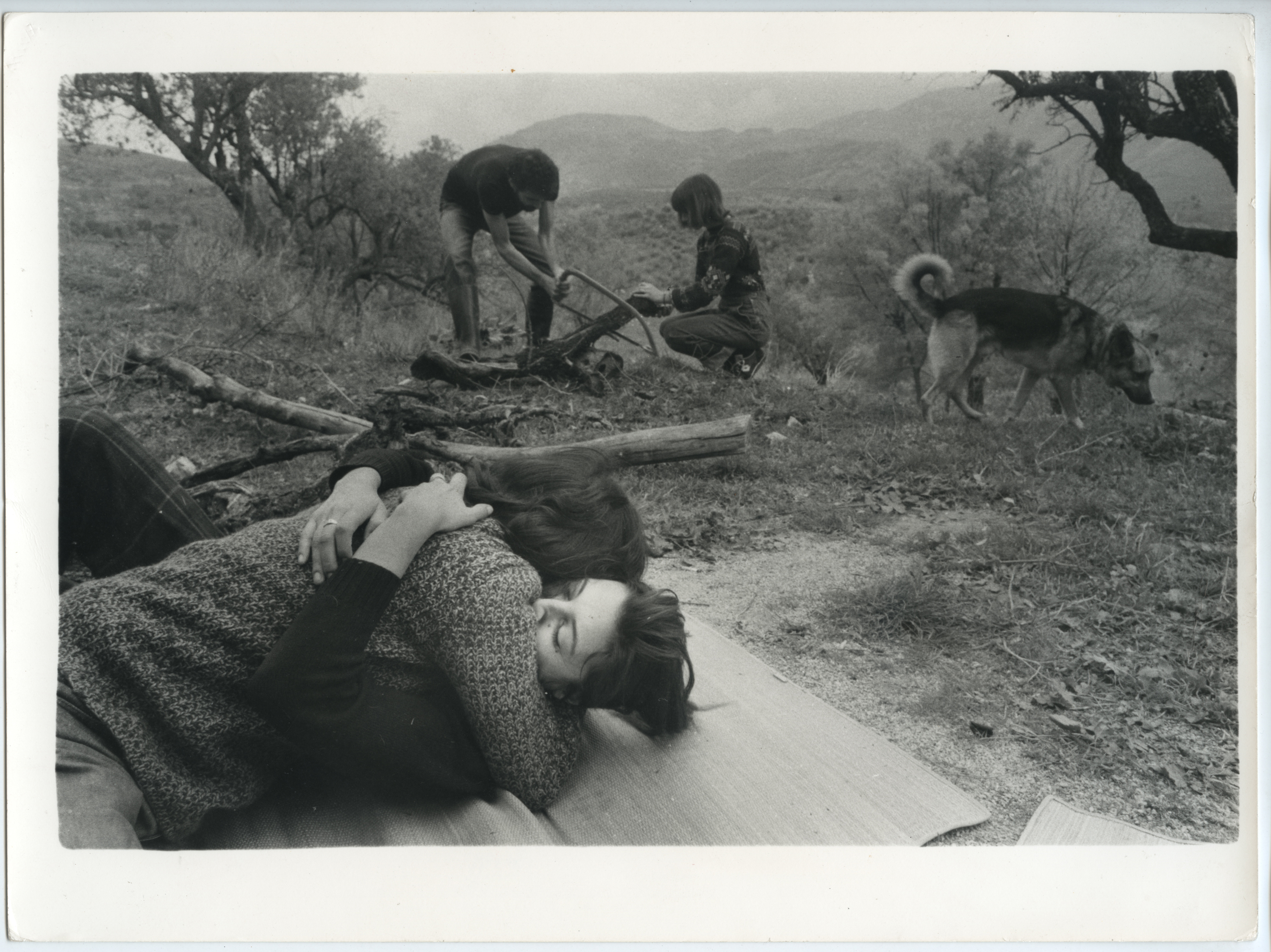 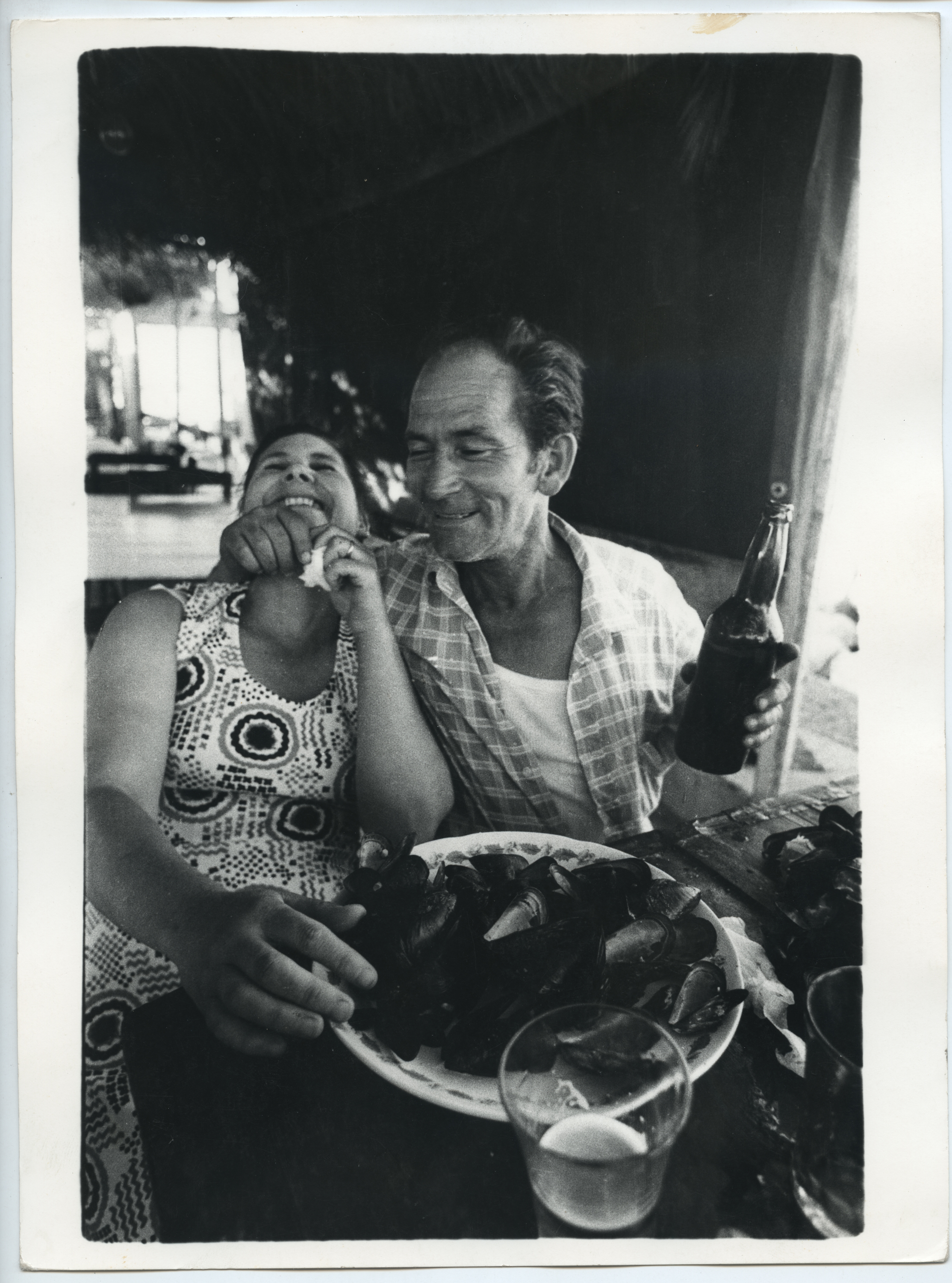 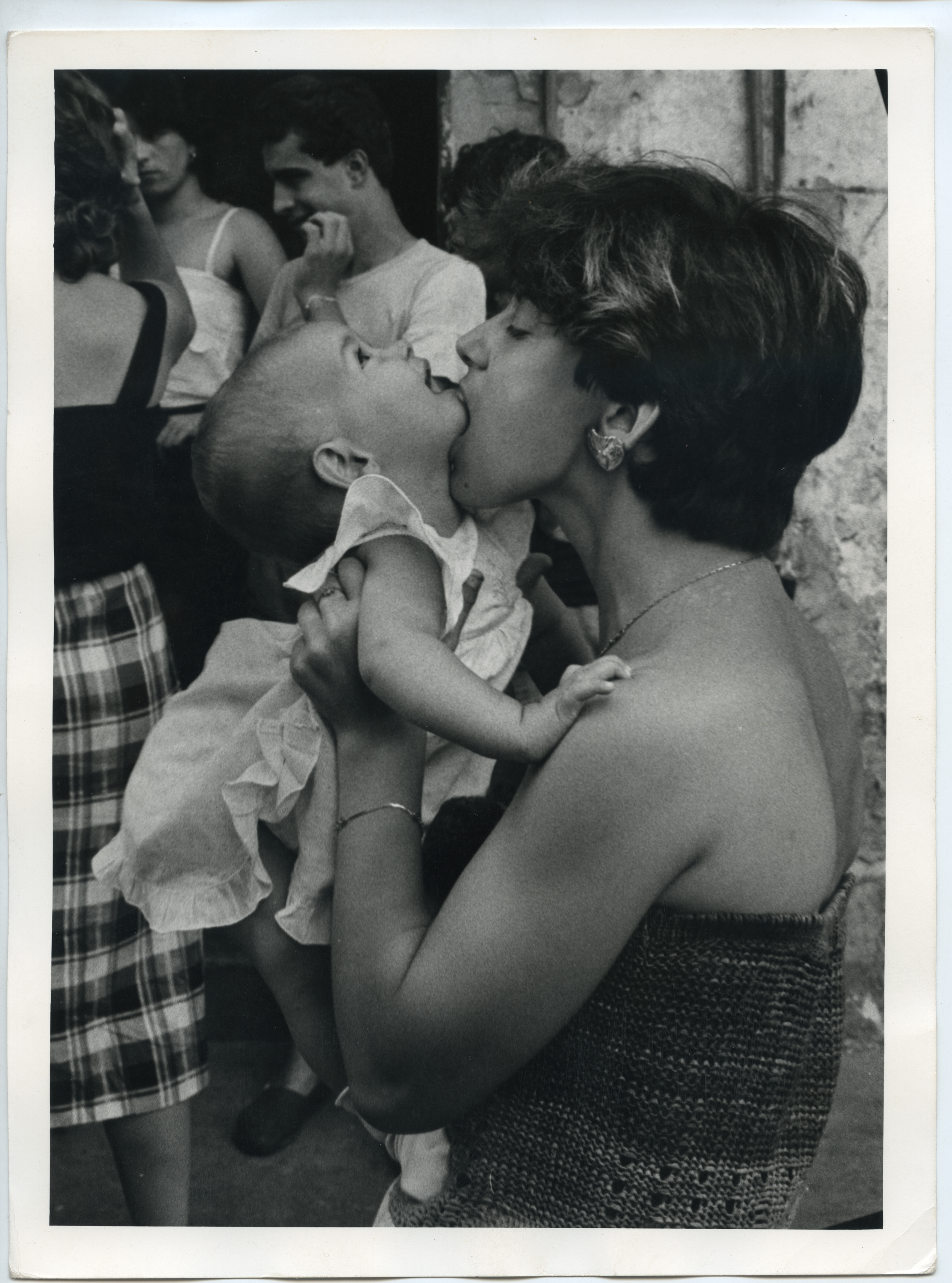 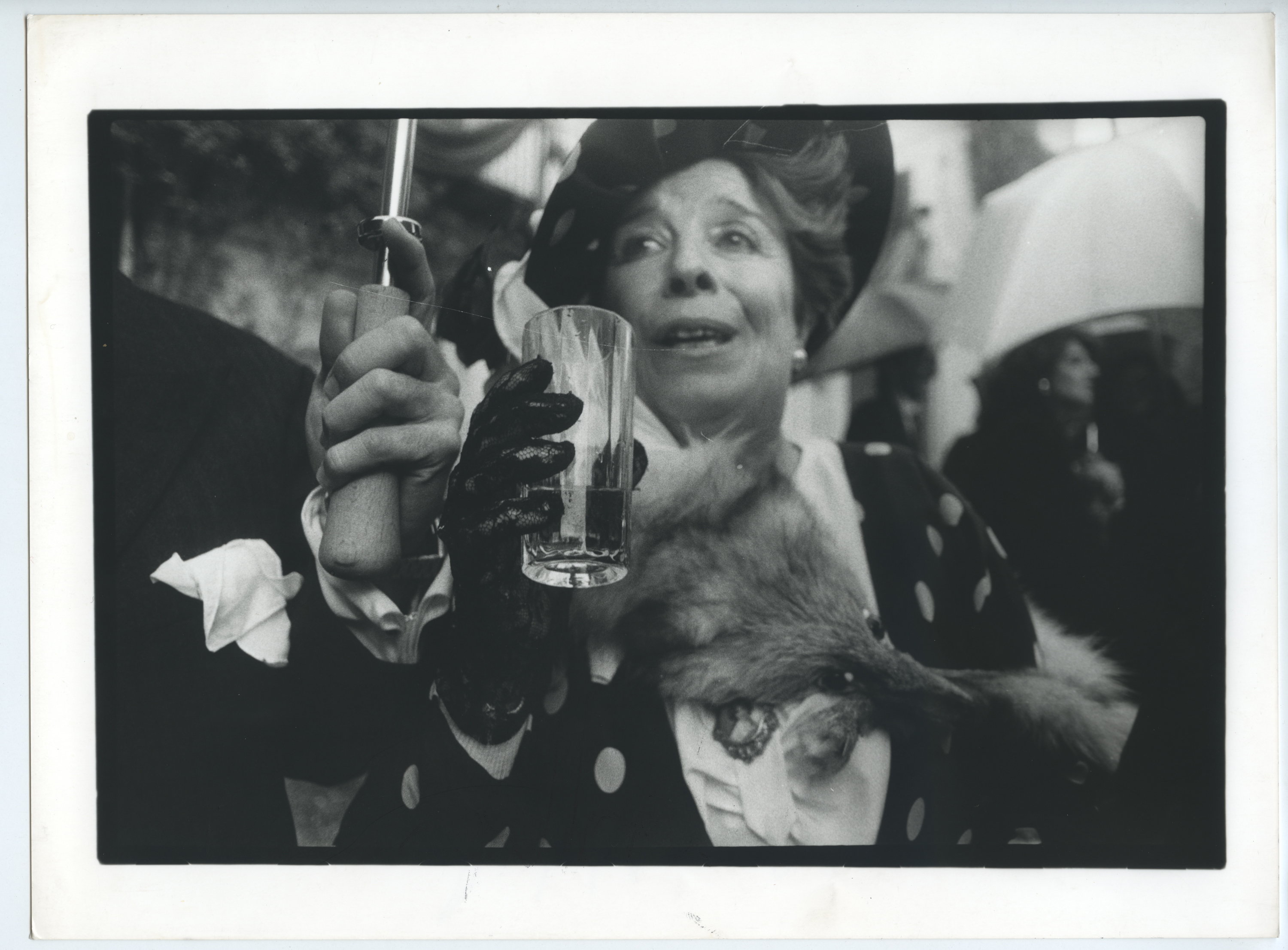 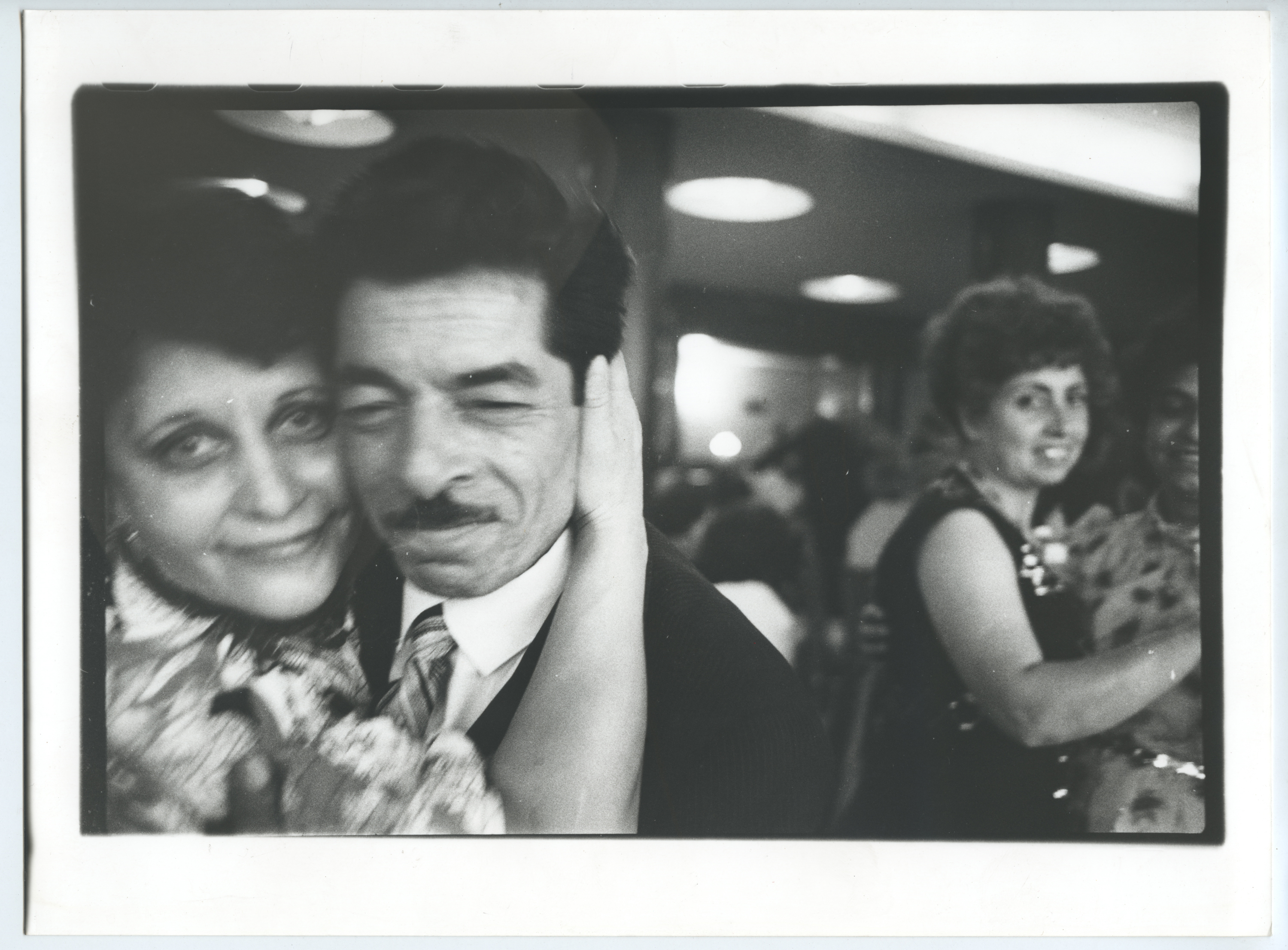 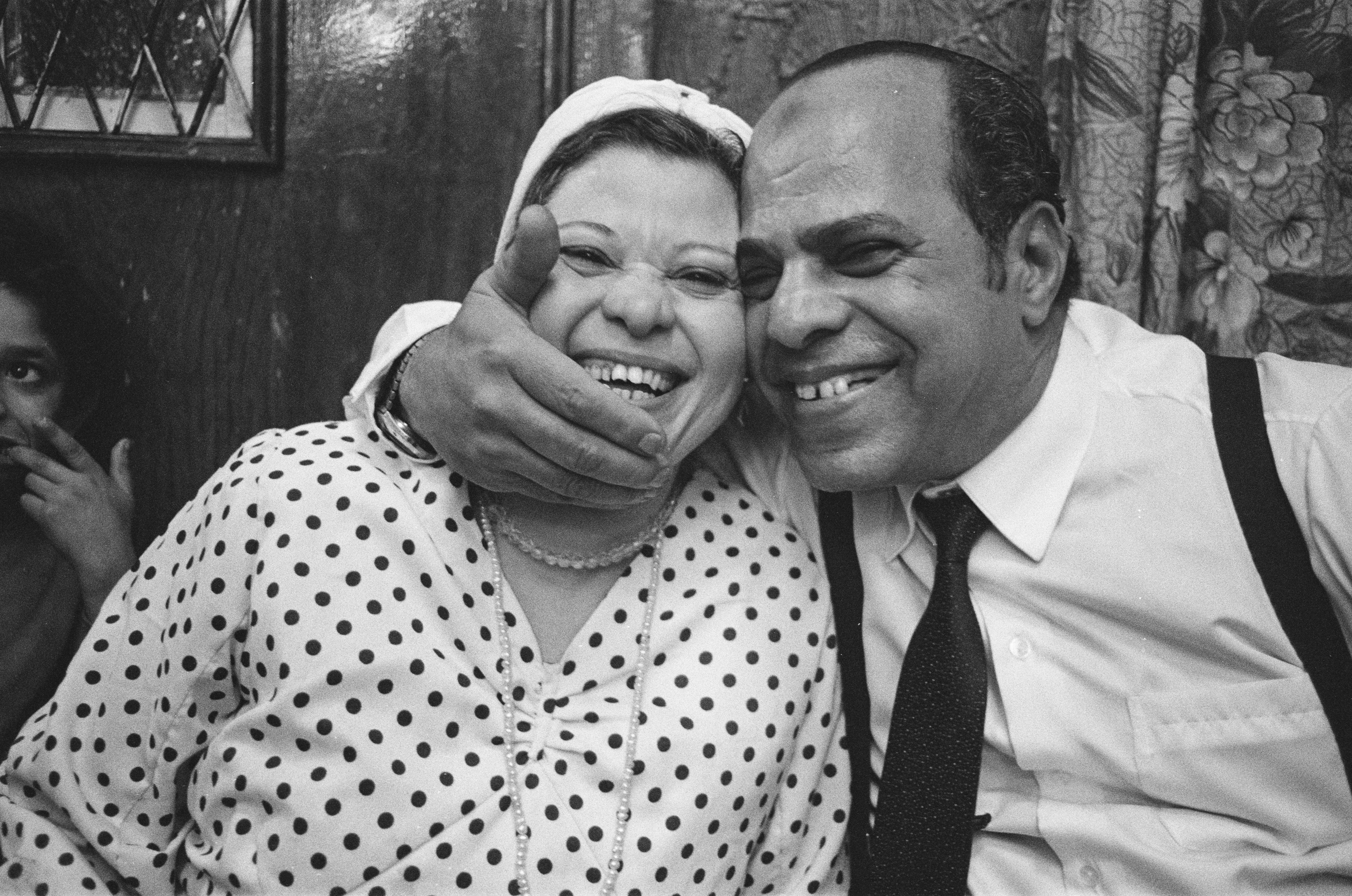 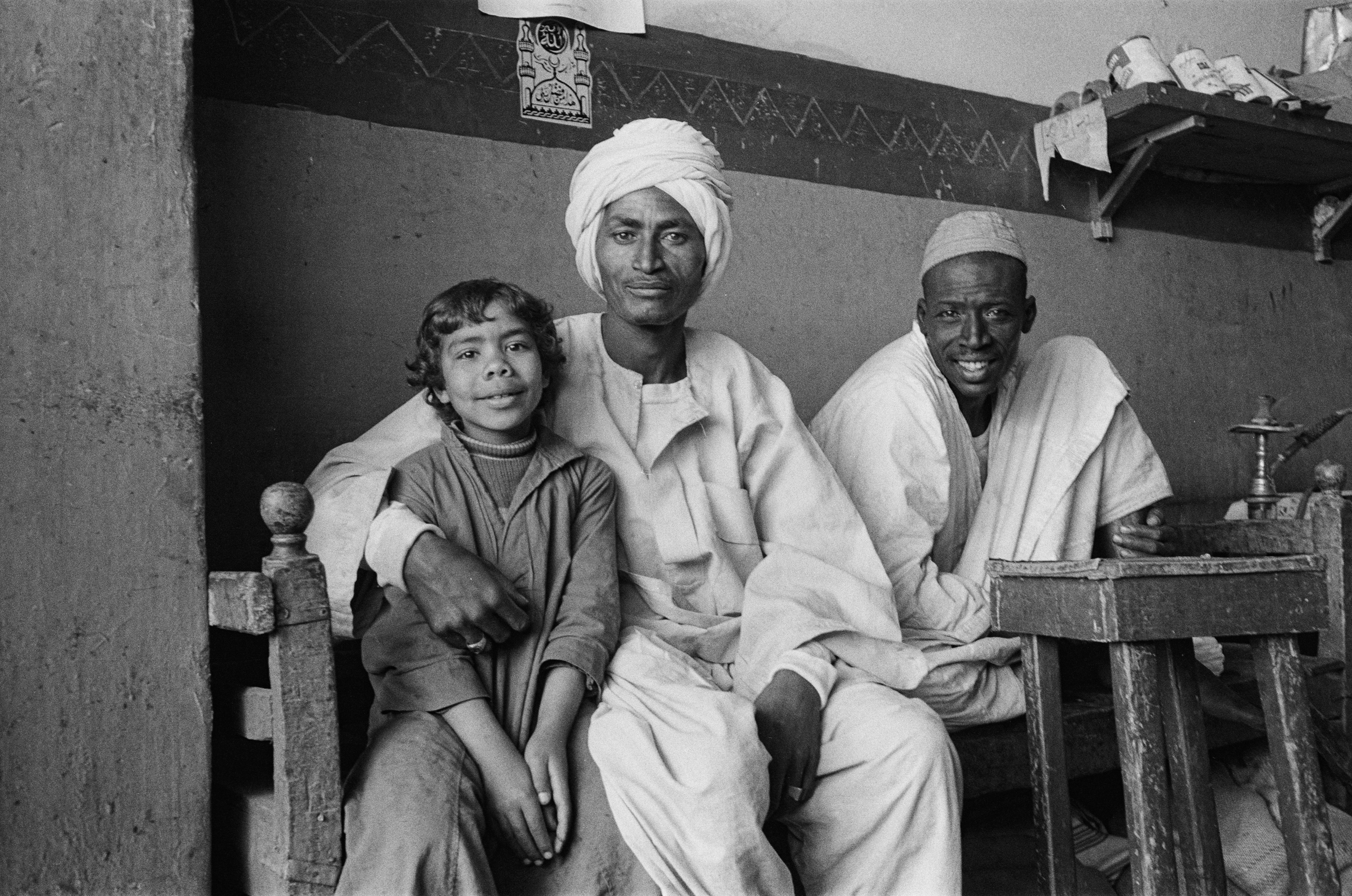 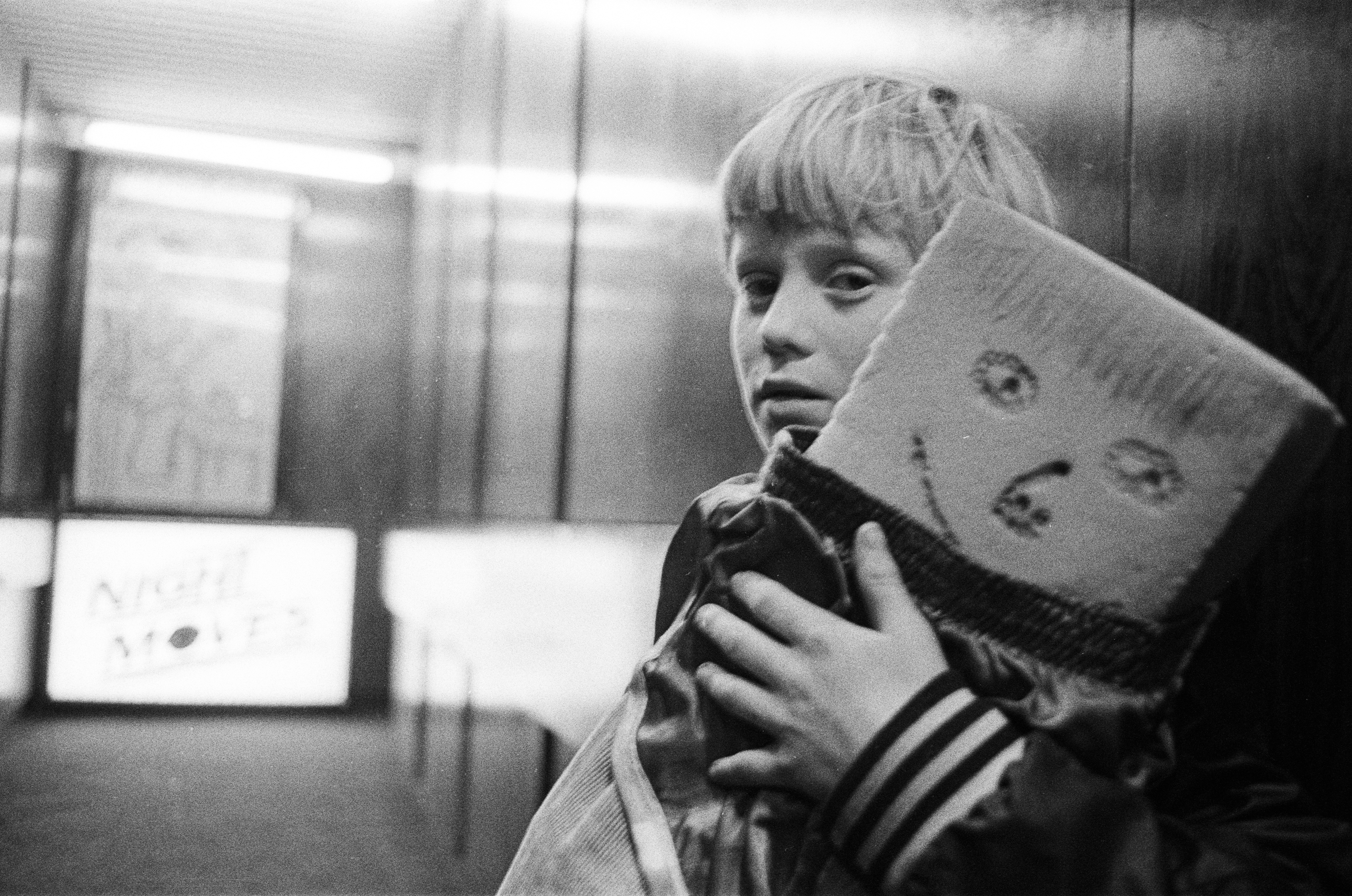 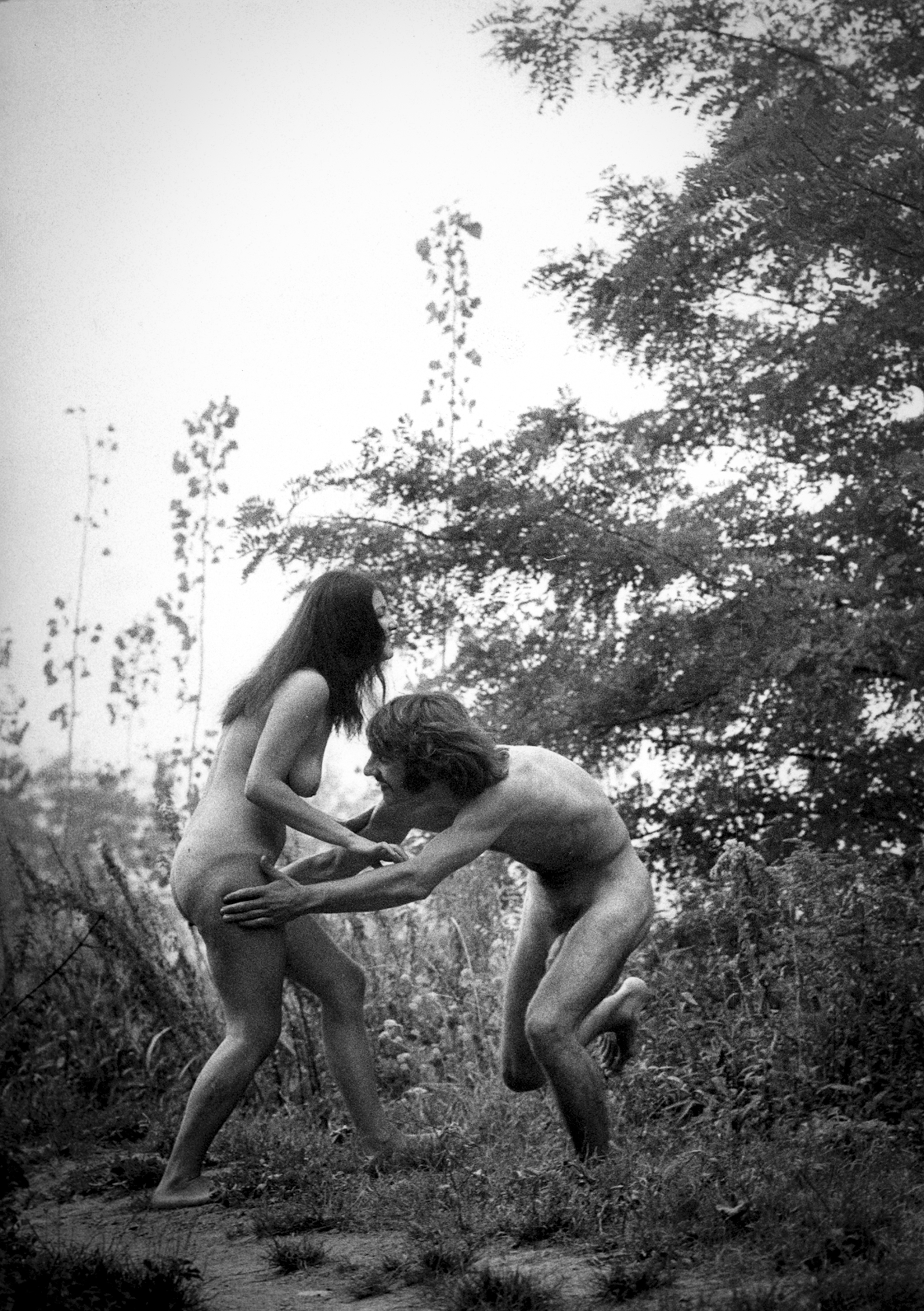 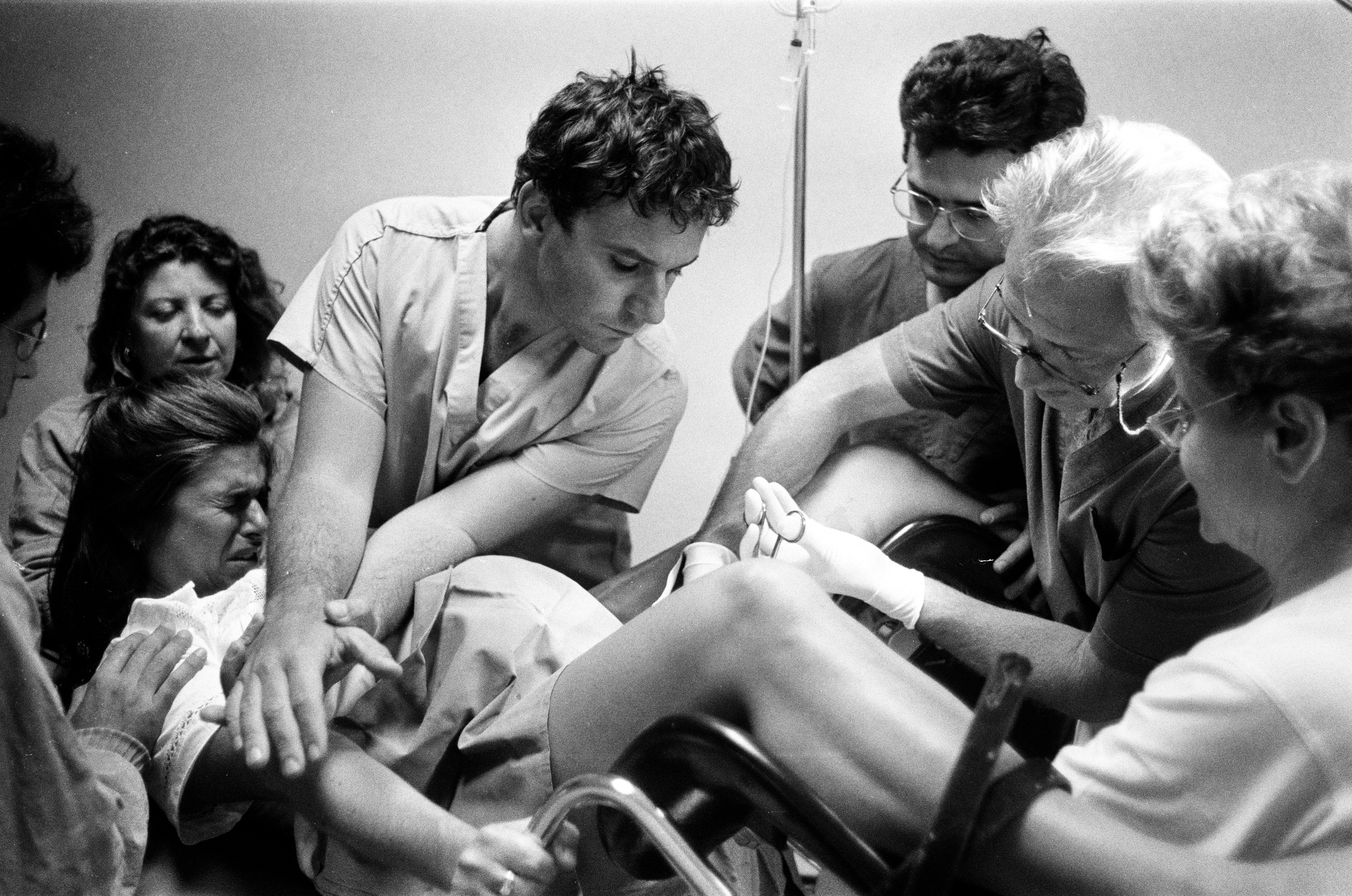 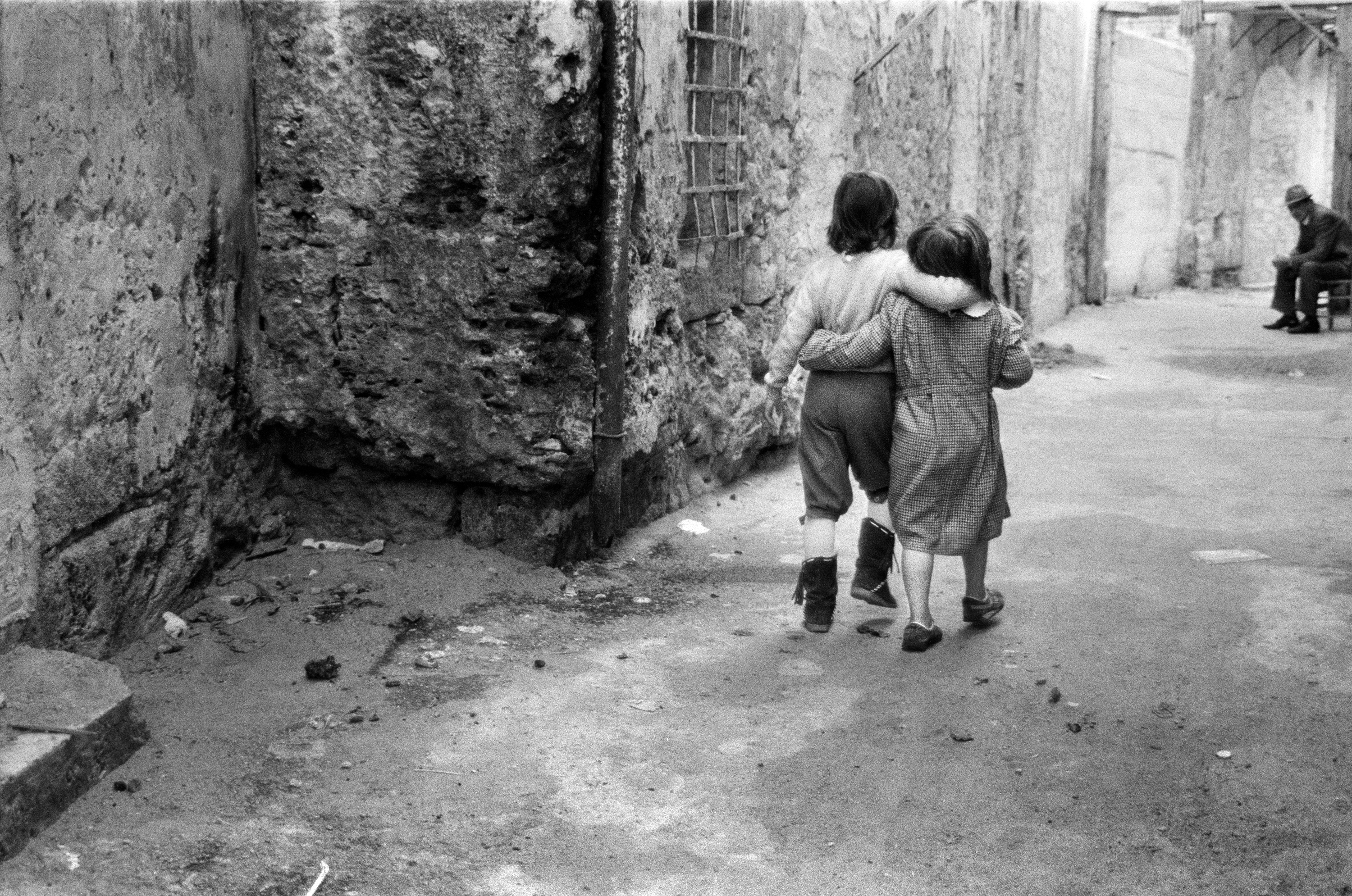 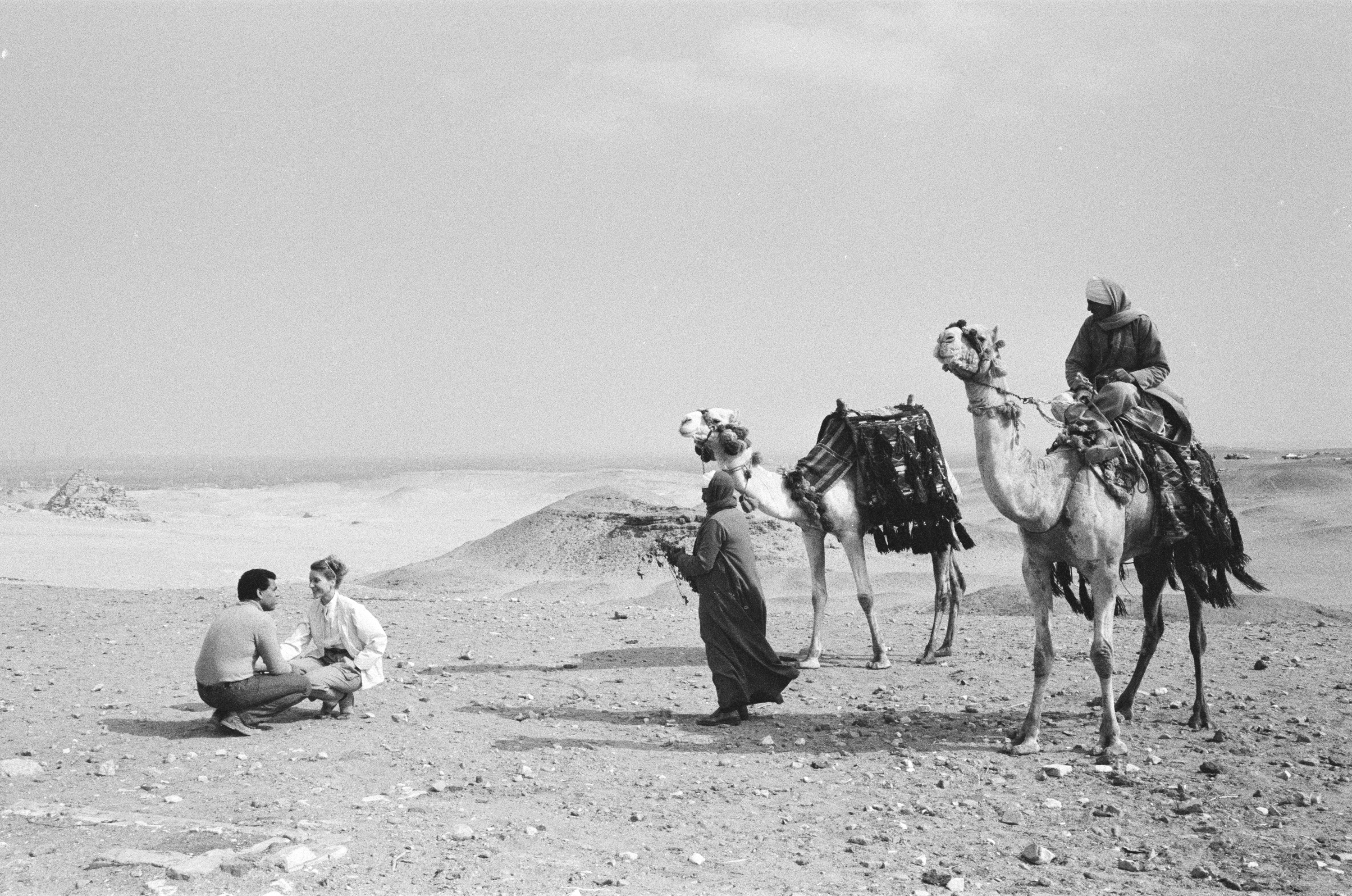 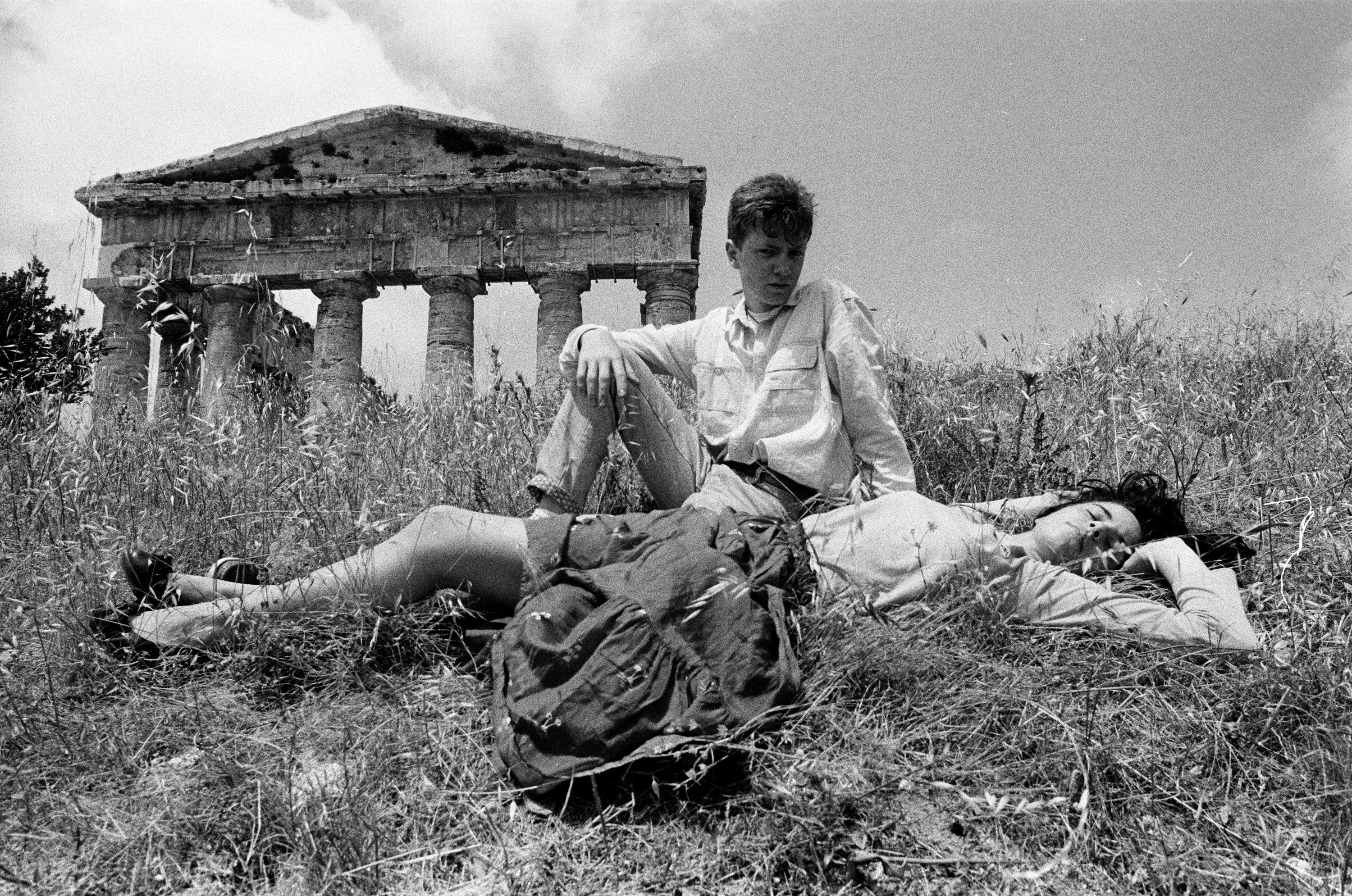 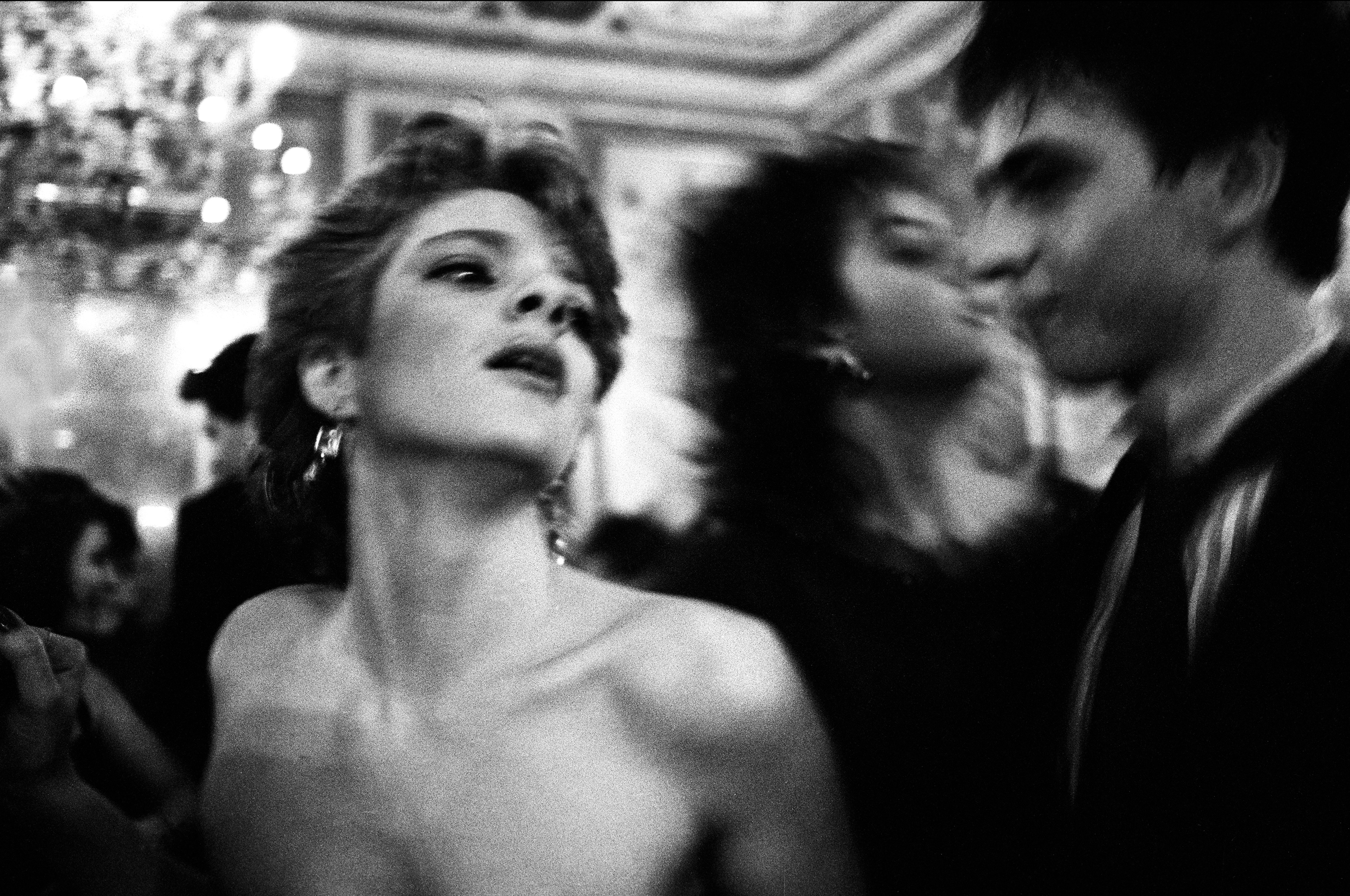 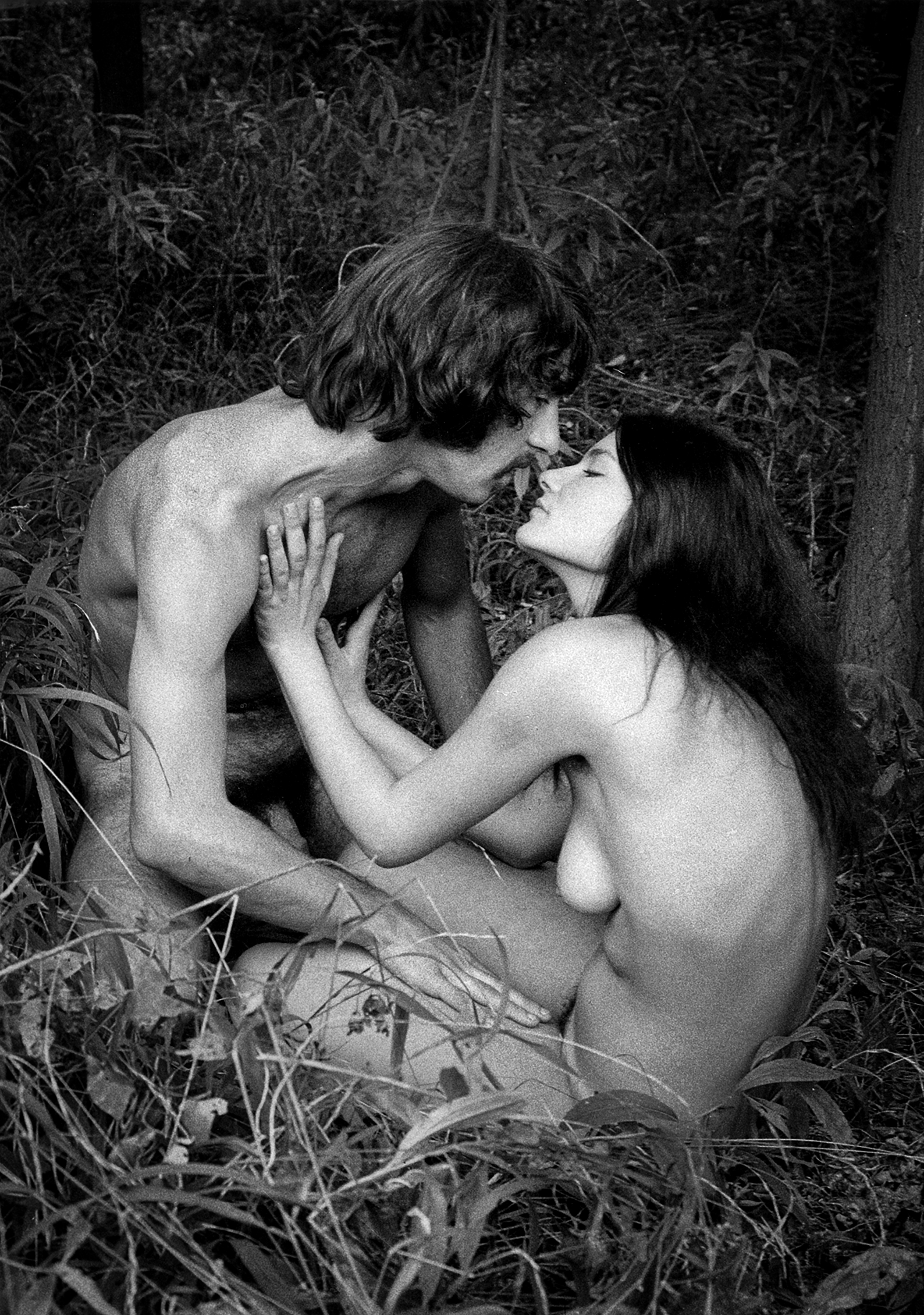 Is love out of fashion?

During an interview shortly after the publication of Frammenti di un discorso amoroso (1977), in reply to the question of whether love was out of fashion Roland Barthes said, “Yes, it is, without any doubt.” Discussing his idea further he asserted that love was absolutely out of fashion and unpopular especially in intellectual circles, but that on the other a popular emotion that considers the theme, whilst still absorbing its madness, existed. In both cases love was undervalued, and often considered an illness that should be cured. Barthes finished his discussion on love in modern times with a very interesting image: a Juliet who lived on the 24th floor without a balcony, and without a Romeo to admire her.

Unfortunately, I think that little has changed since then. A snob-like attitude still wraps itself around discussions about emotions. This seems irrational and fruitless to me, especially since sooner or later everyone feels their effects. The reasoning behind this mistrust is perhaps the fact that love is frightening. It is frightening to admit to loving, to be fragile, to let oneself give into emotions. To love implies an act of total trust towards another, a risk to take, a dream, a euphoric race towards uncertainty, the possibility to suffer or to lose, the chance to have a reason to fight.

Minime d’amore by Letizia Battaglia is about love in an absolute sense, because the emotion of love has so many different tones and motives. It isn’t just the complex relationship between two individuals – be it man and woman, man and man, woman and woman – but considers a much greater collection of relationships, intensity and awareness.

Besides her most famous and iconic images – those incredible works of a photo reporter that everyone knows and that a generation of women (and men) look at as an example of courage and freedom – the archive of Letizia Battaglia offers an unexpected quantity of intimate and poetic works, traces of an incredible humanity. Lives of people now far away in time and lost in space, lives that certainly loved. We wanted to try to show the power of these relationships, the various facets of the same emotion. The alchemy of a glance between two people in love, the sweetness of a mother’s kiss, the loyalty of an animal and its human, the narcissism, the unending back and forth of abandonment. Letizia Battaglia’s humanity is captured in the authenticity of love. Her eyes have seen a rainbow of emotions.