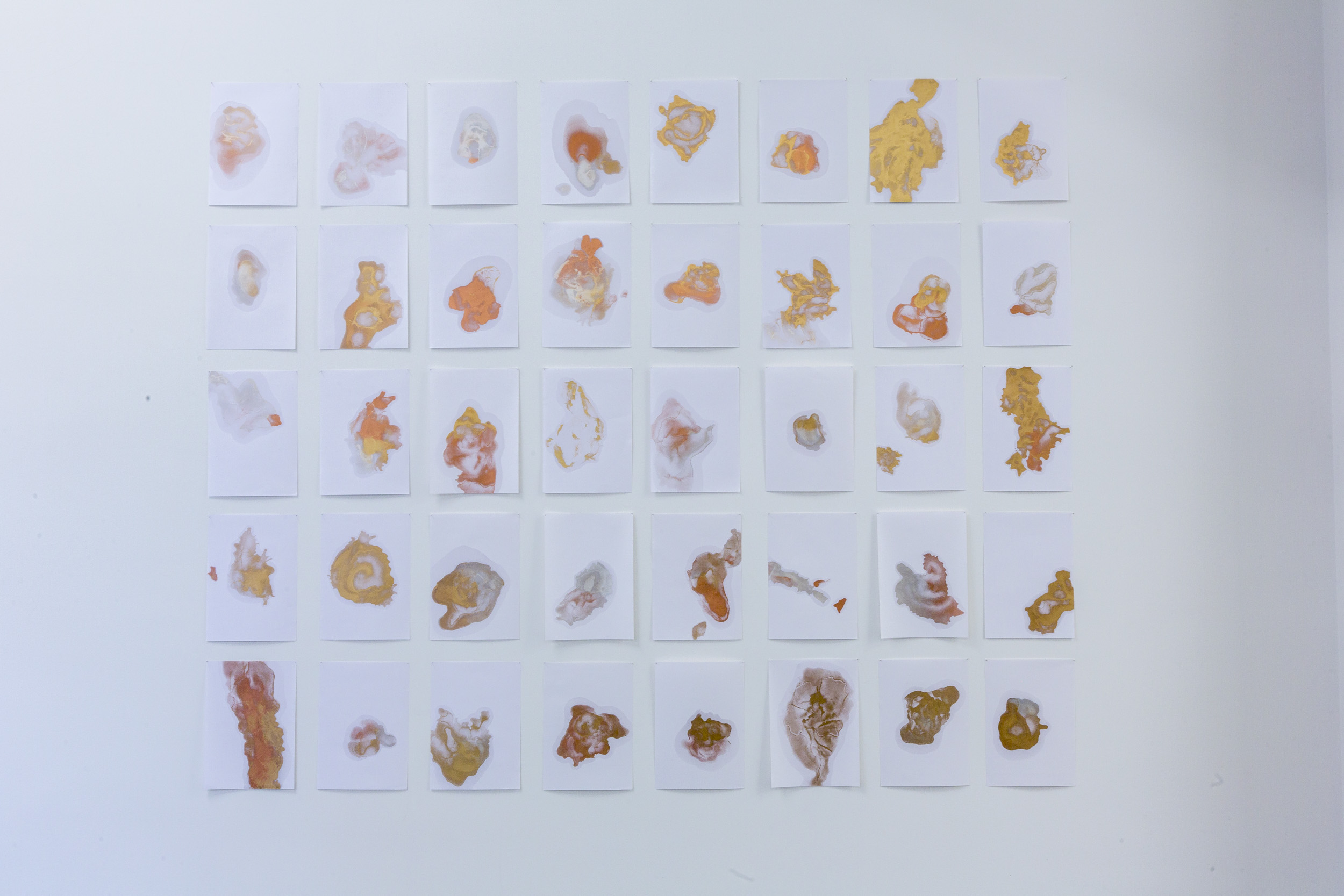 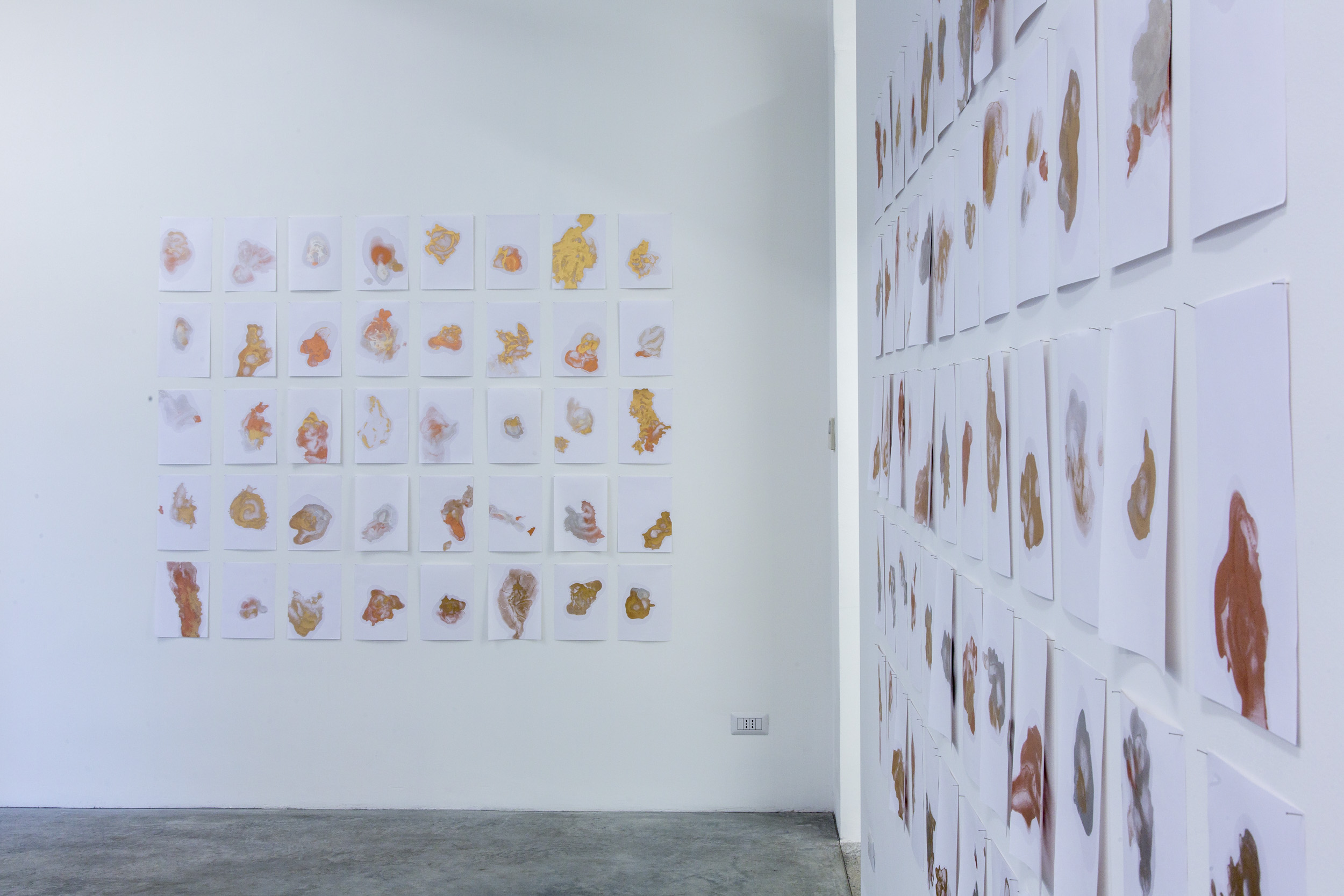 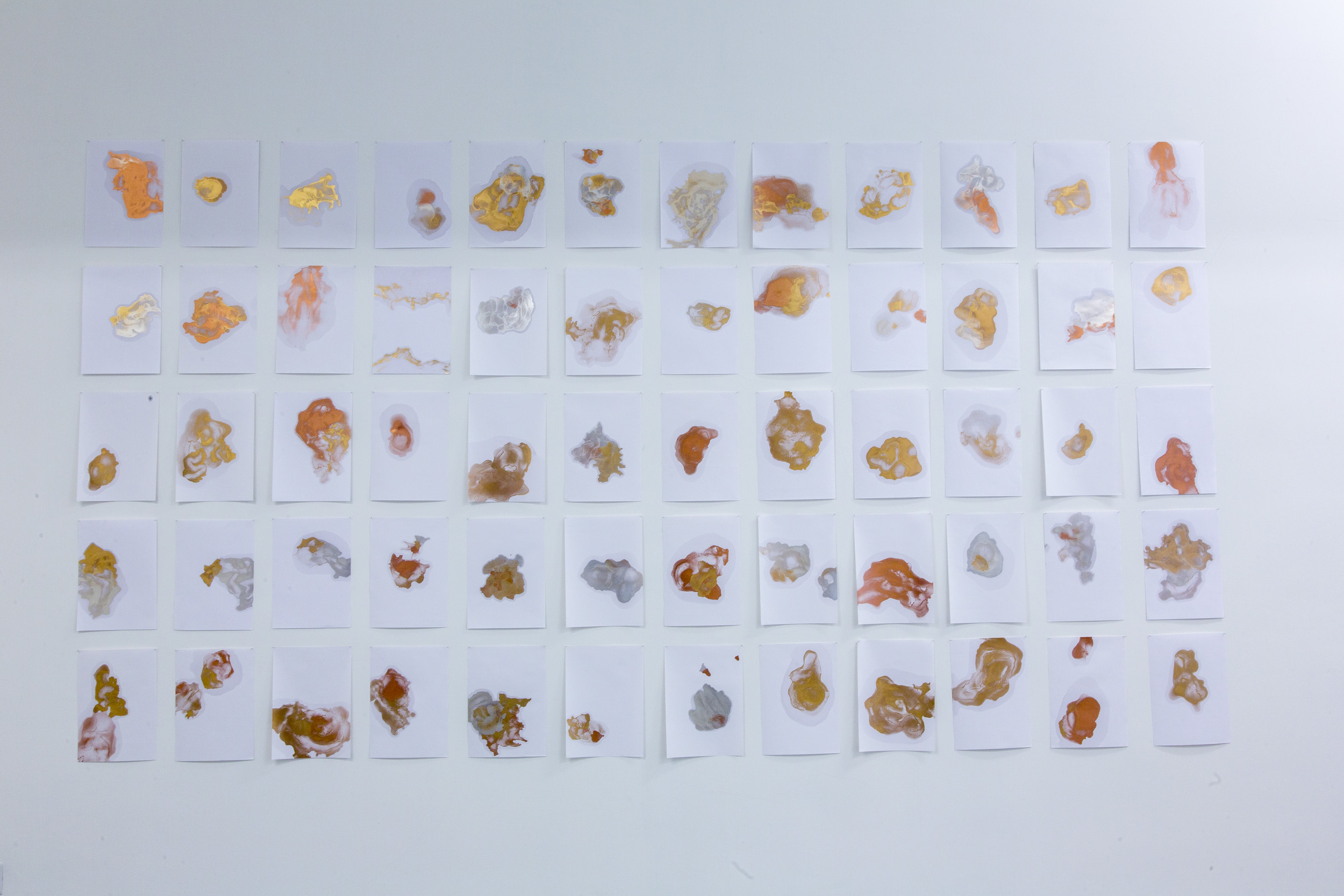 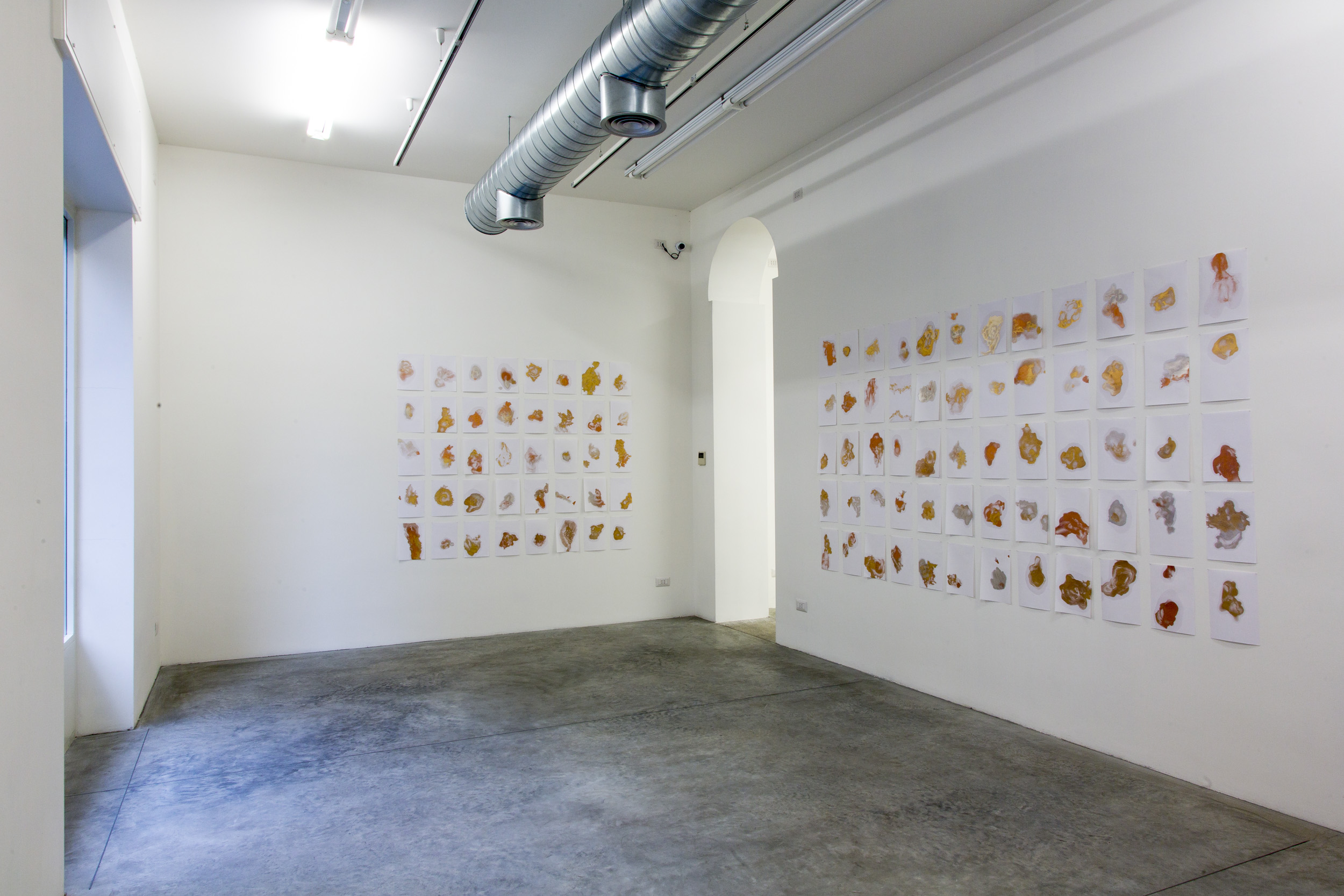 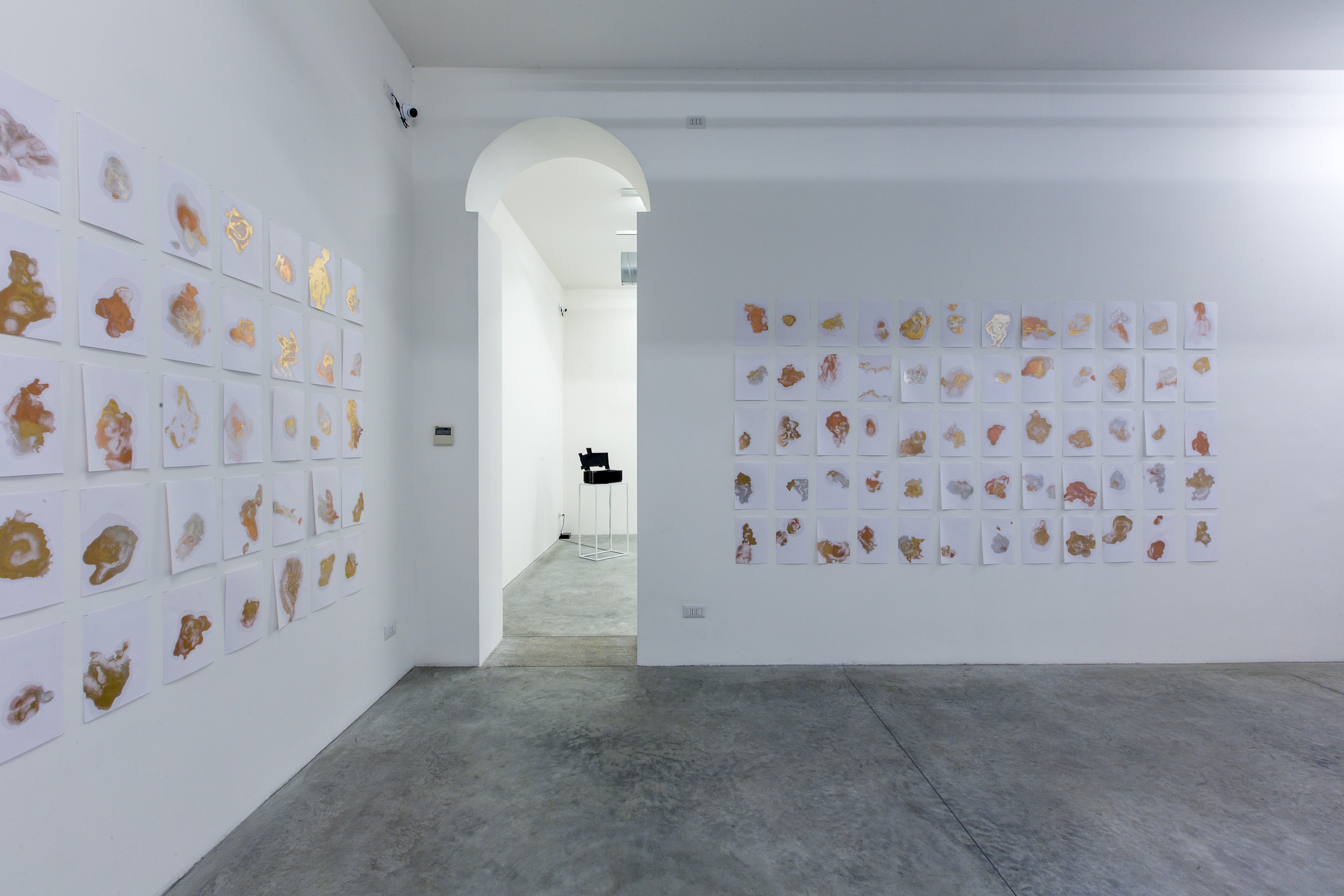 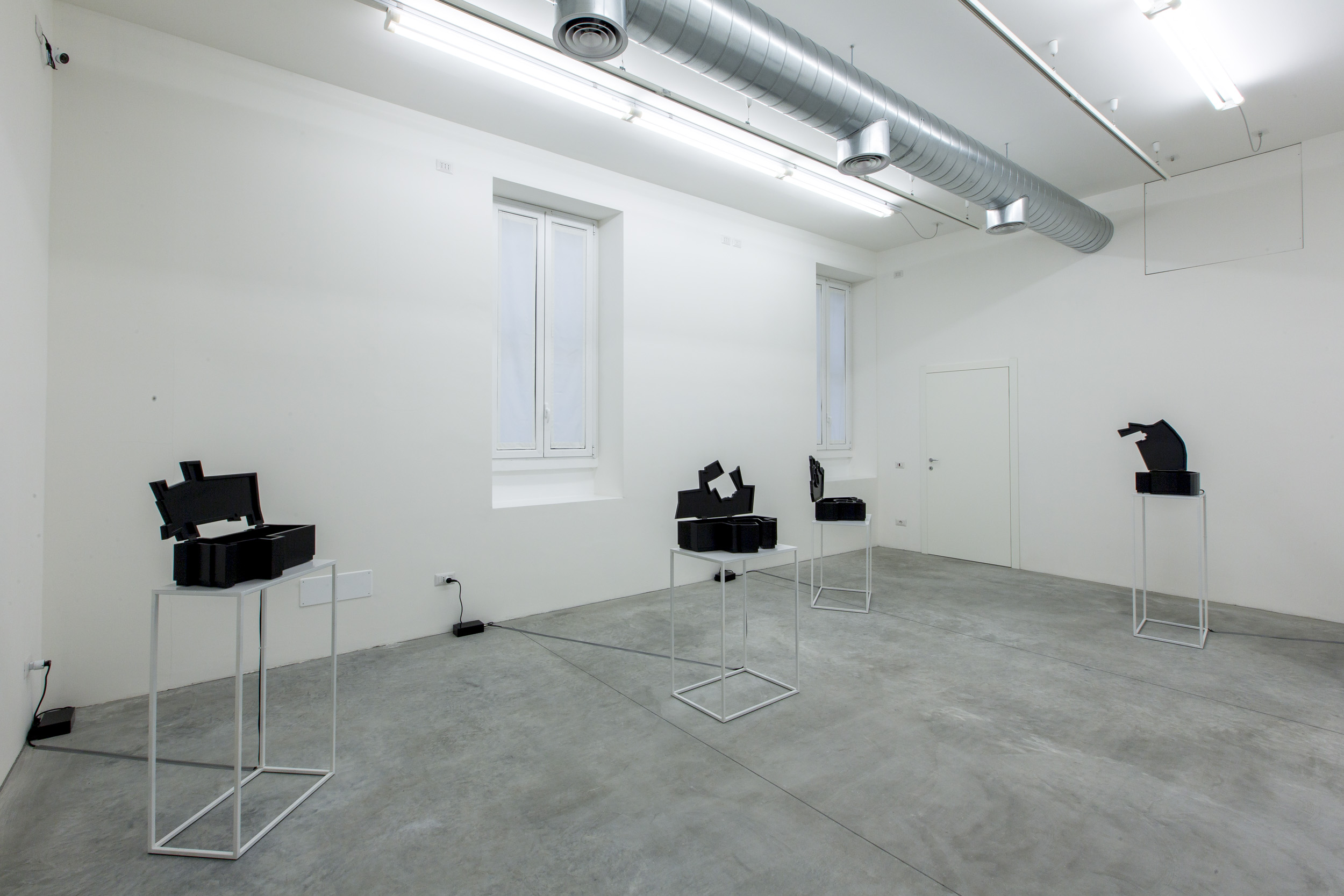 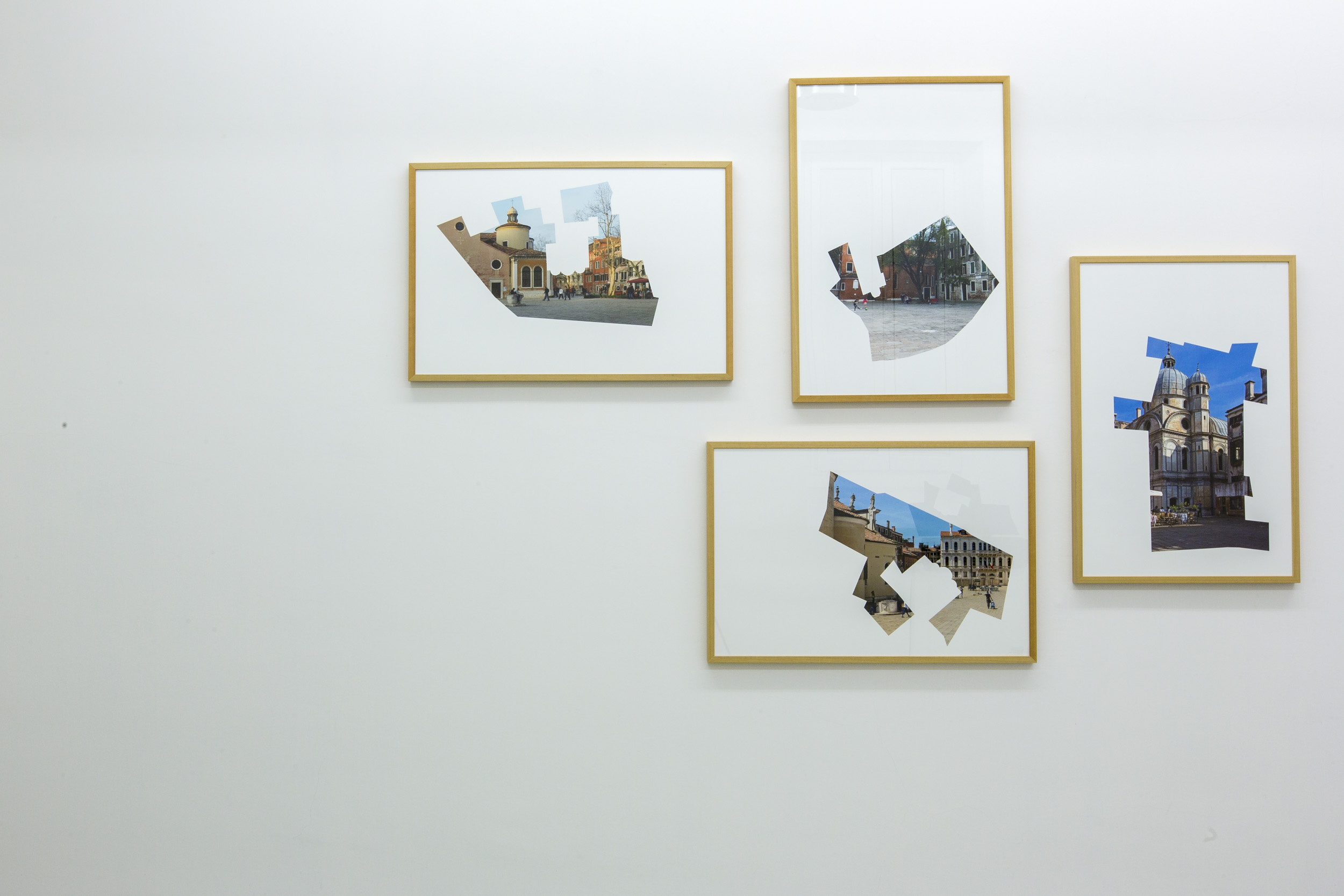 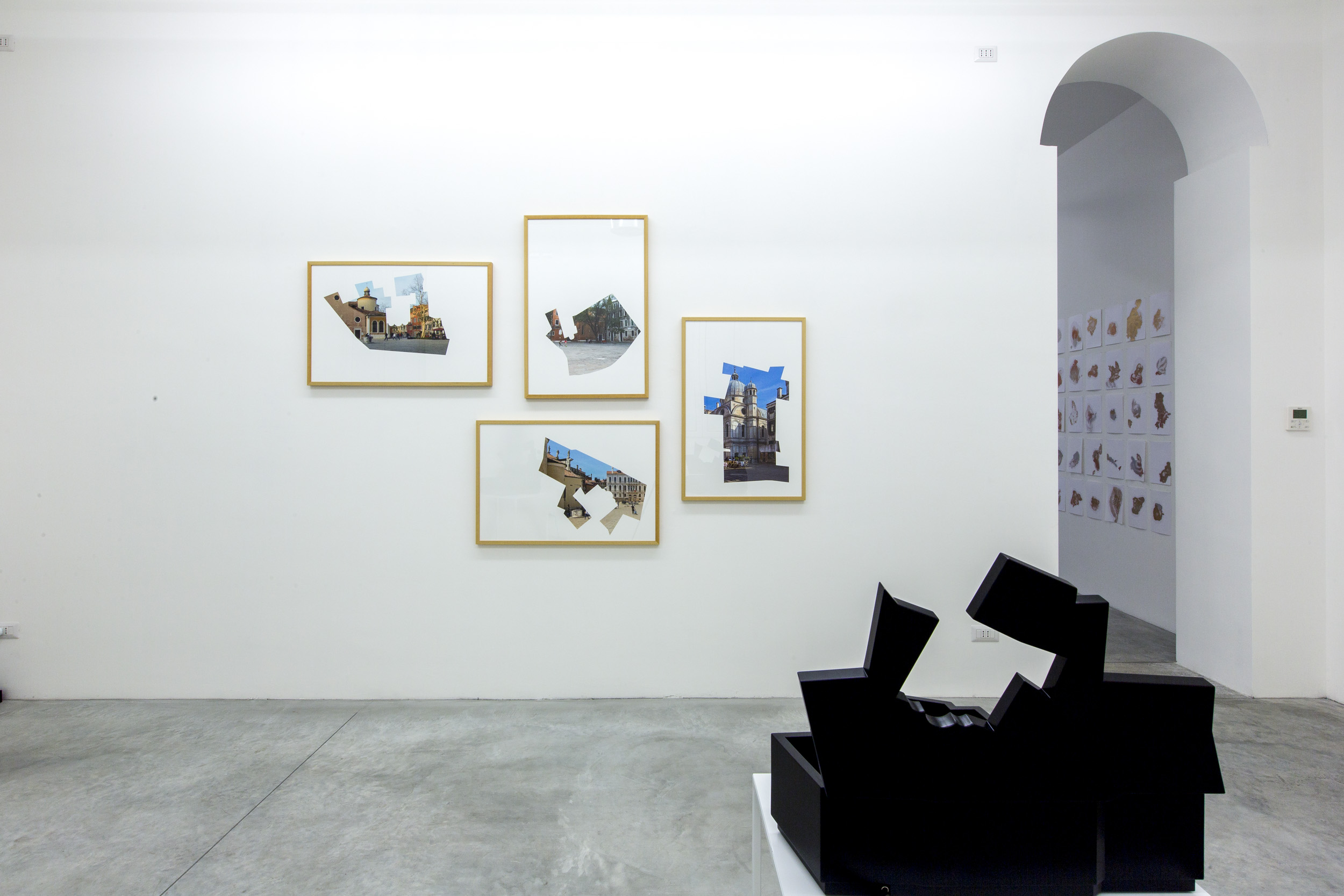 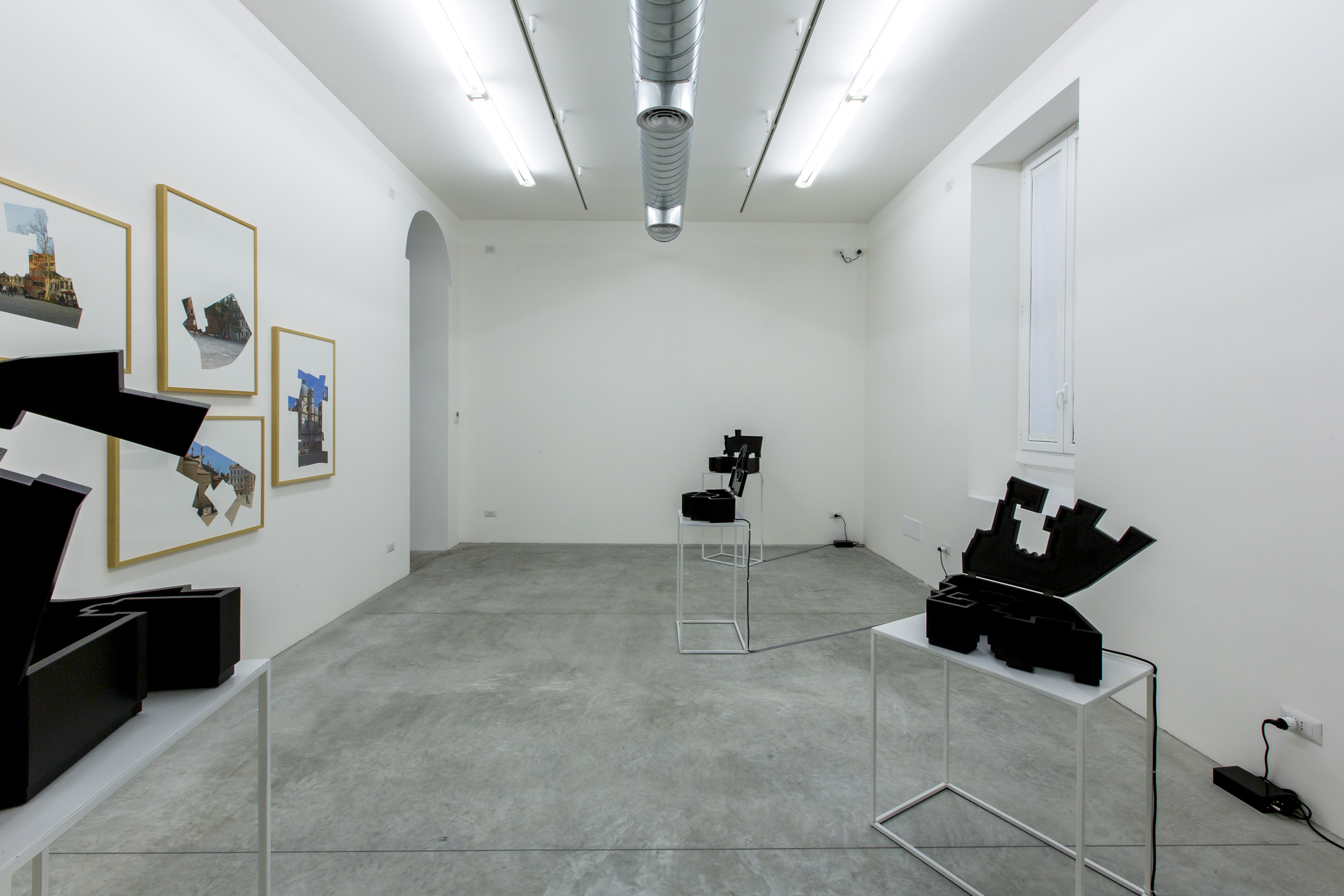 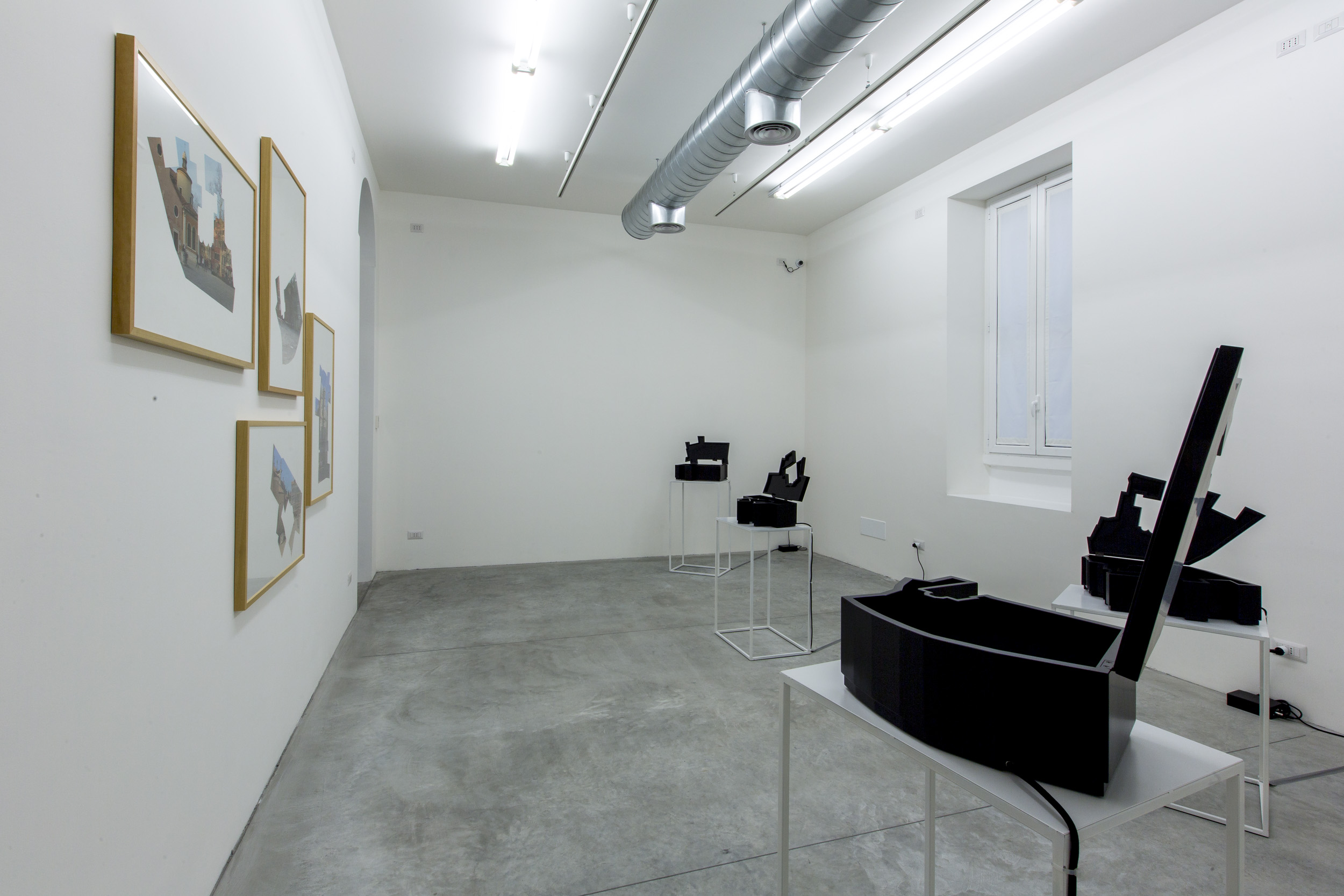 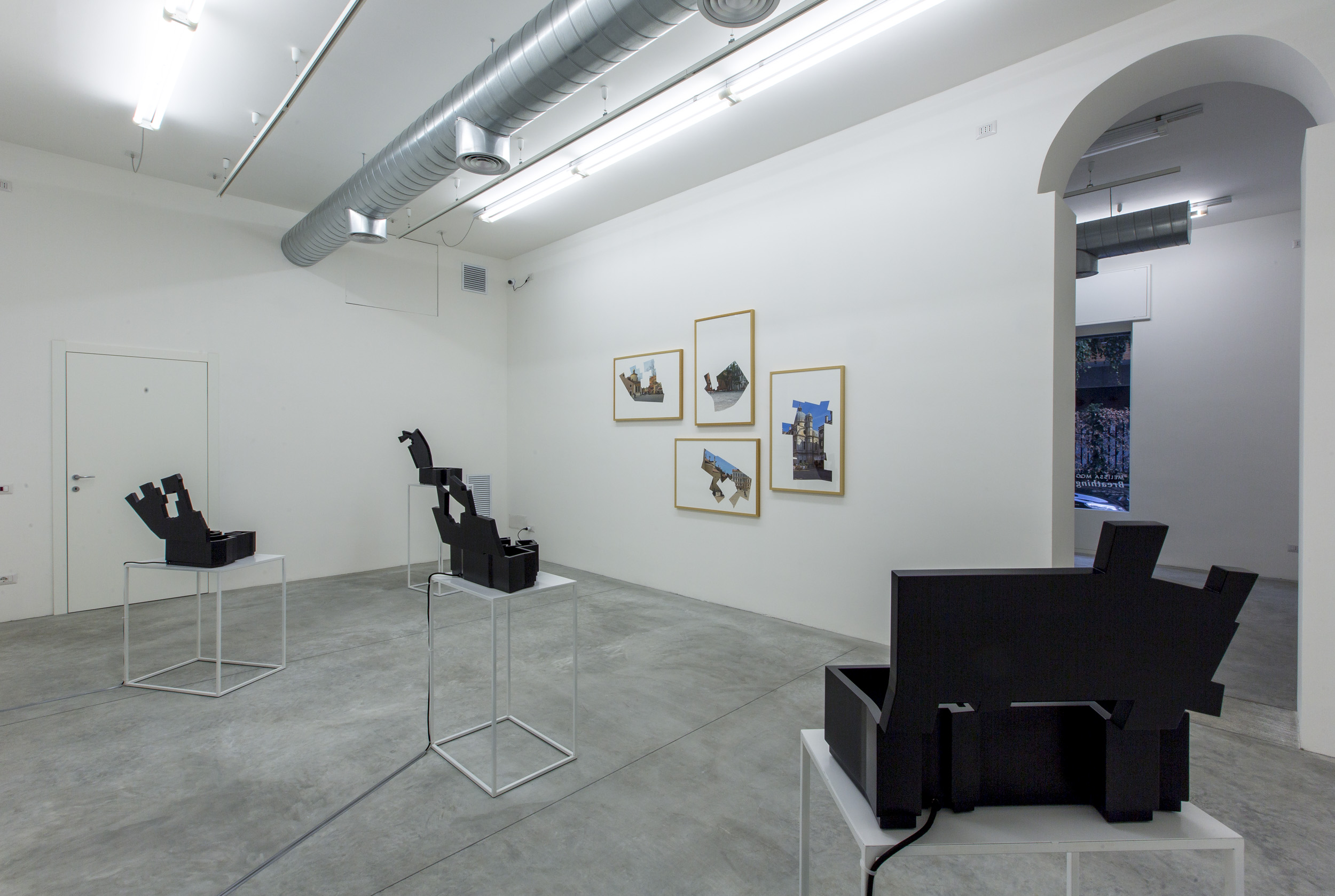 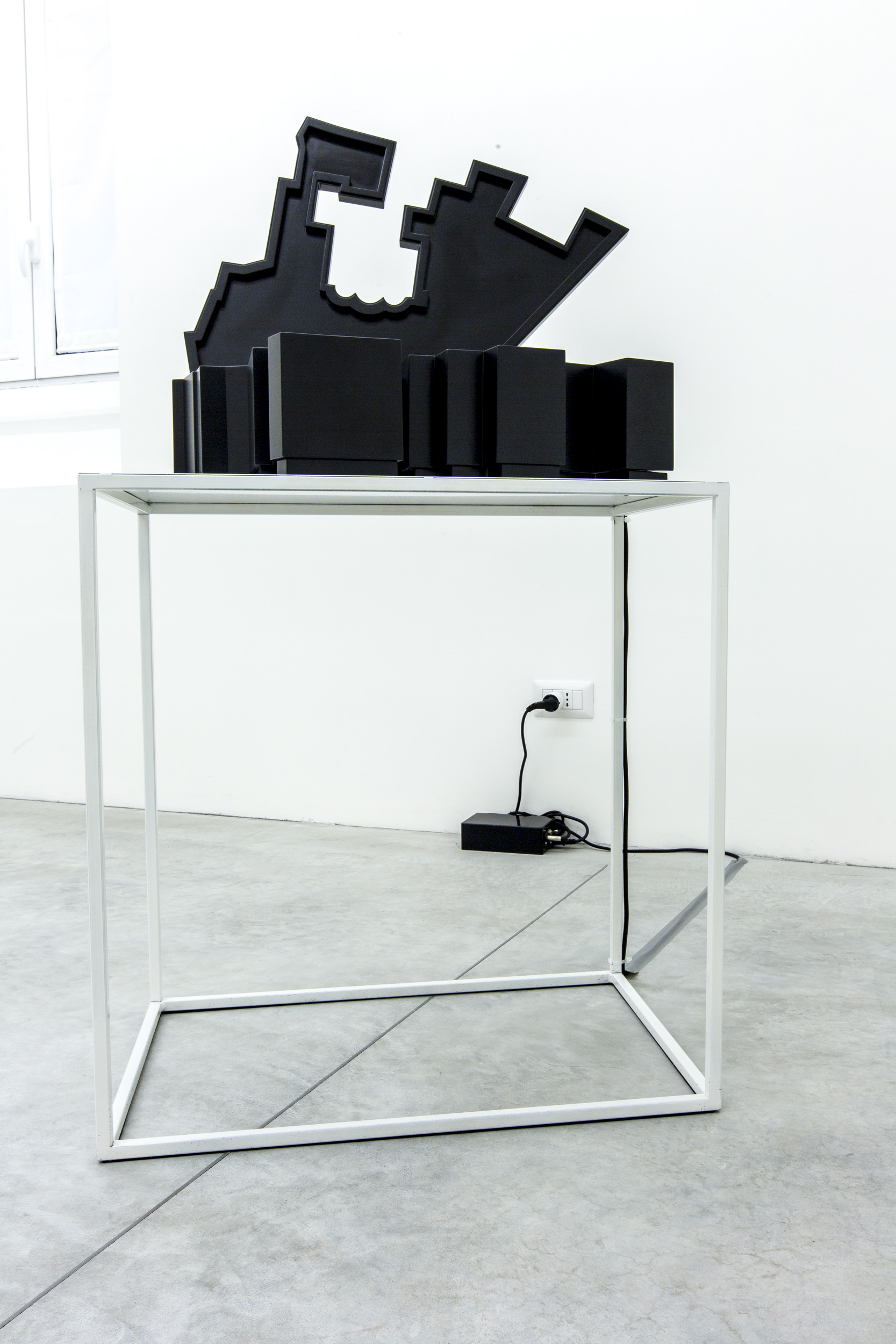 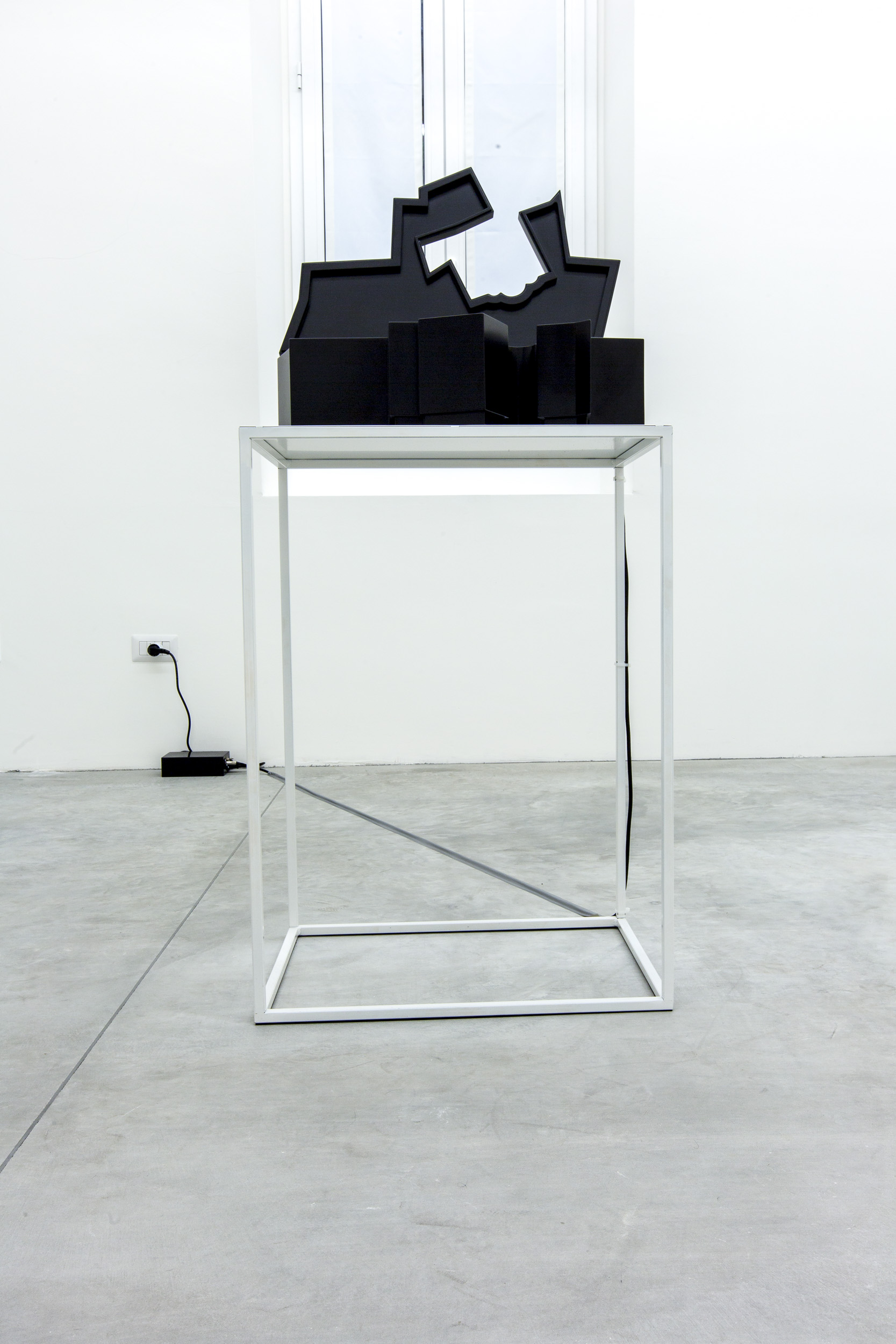 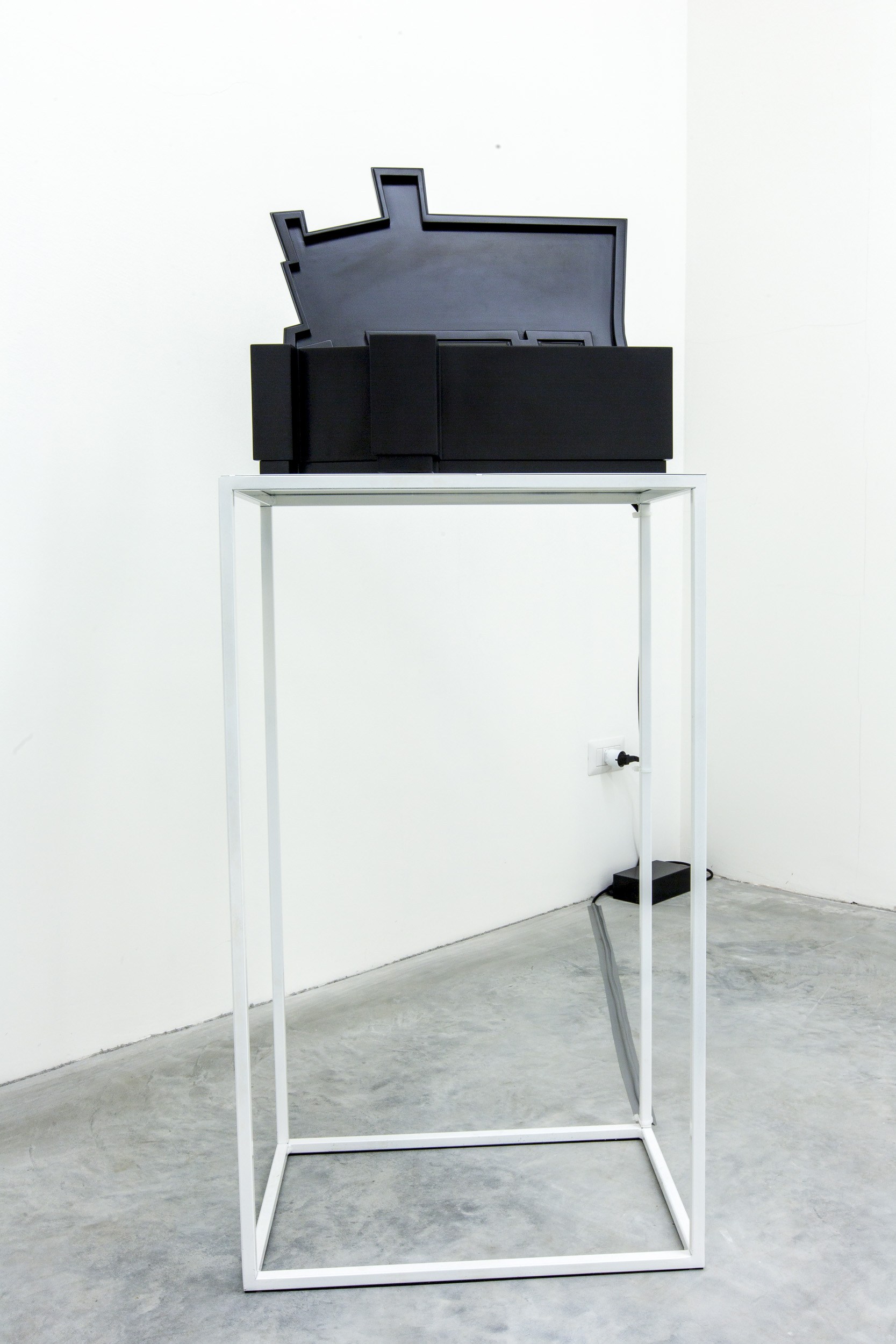 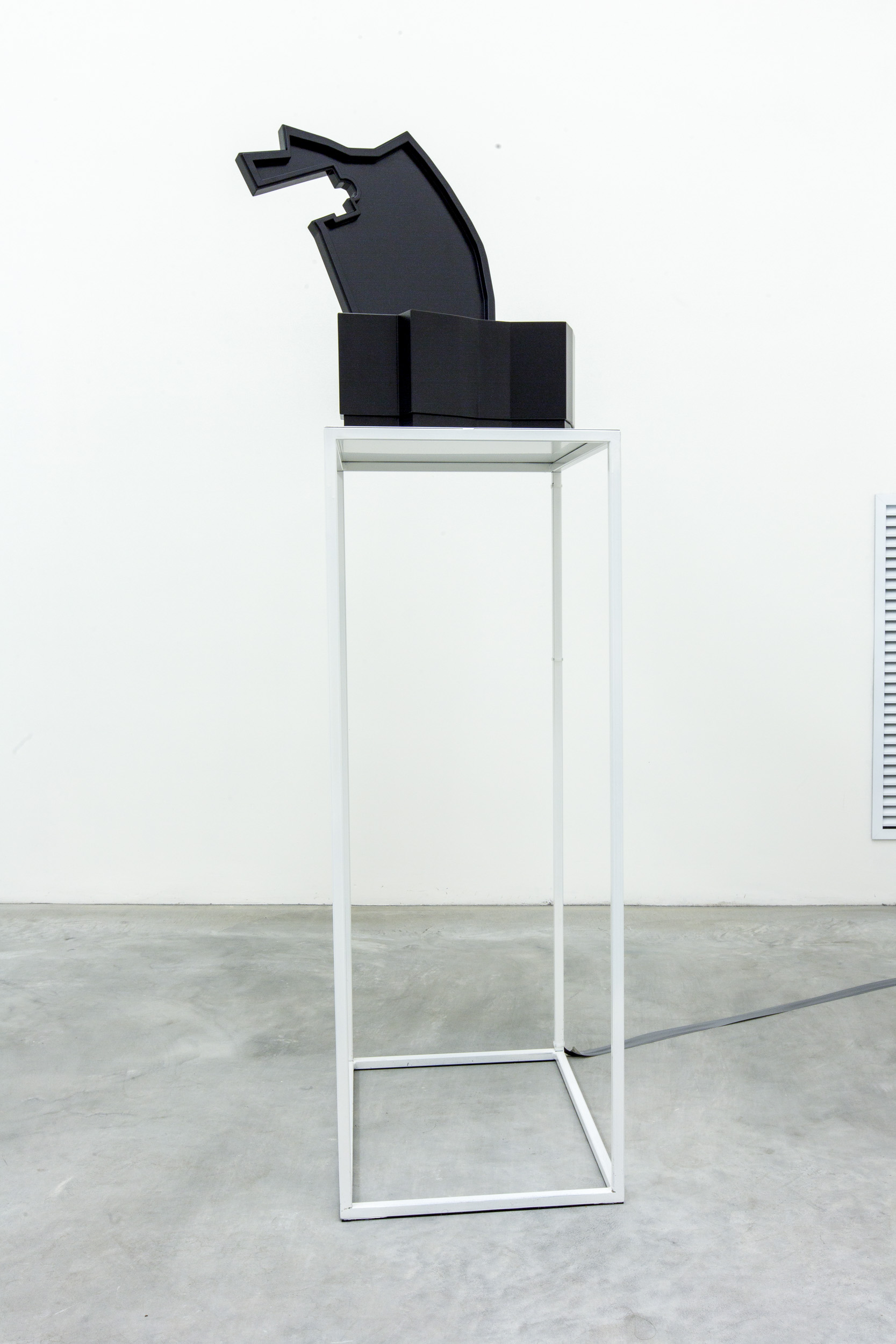 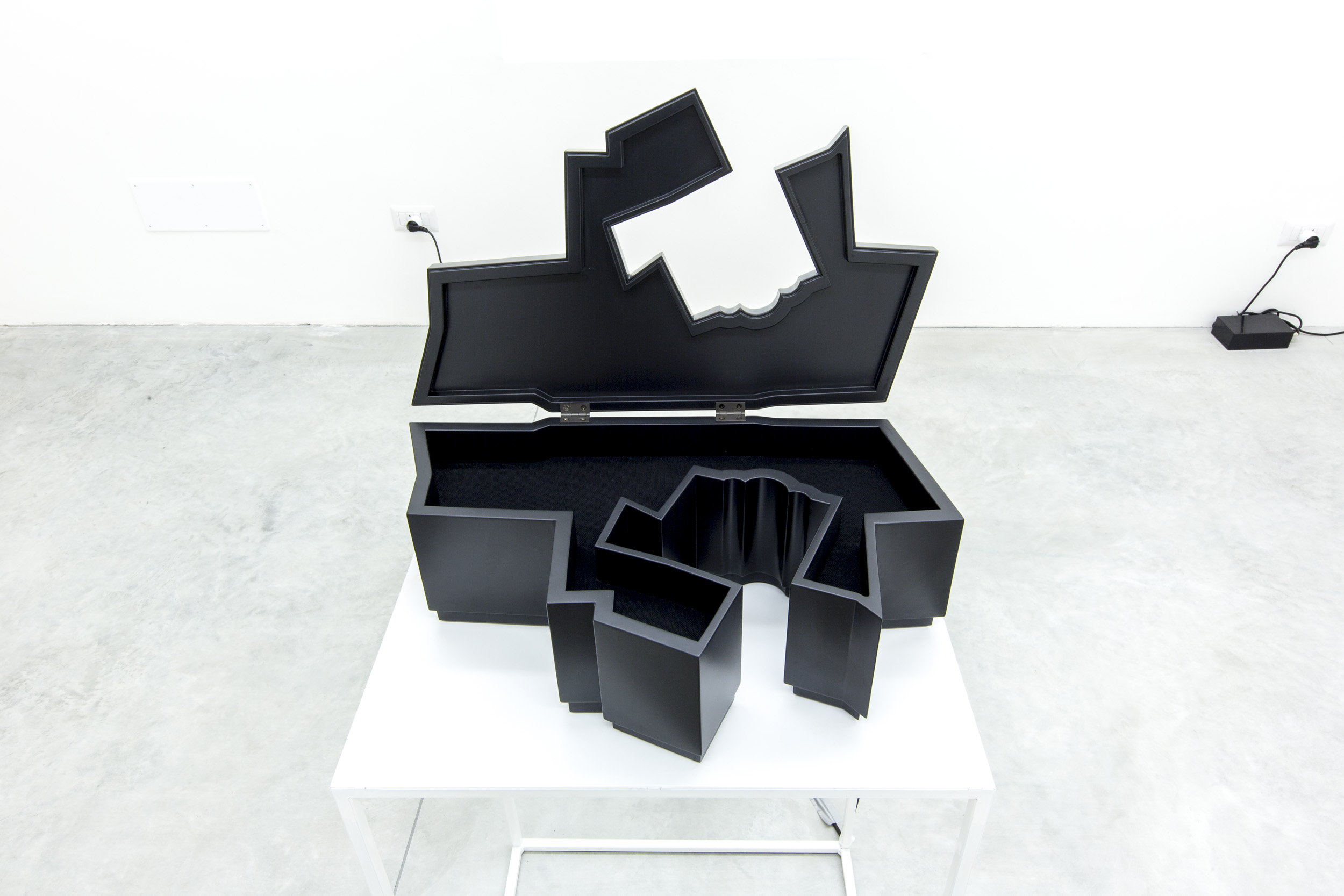 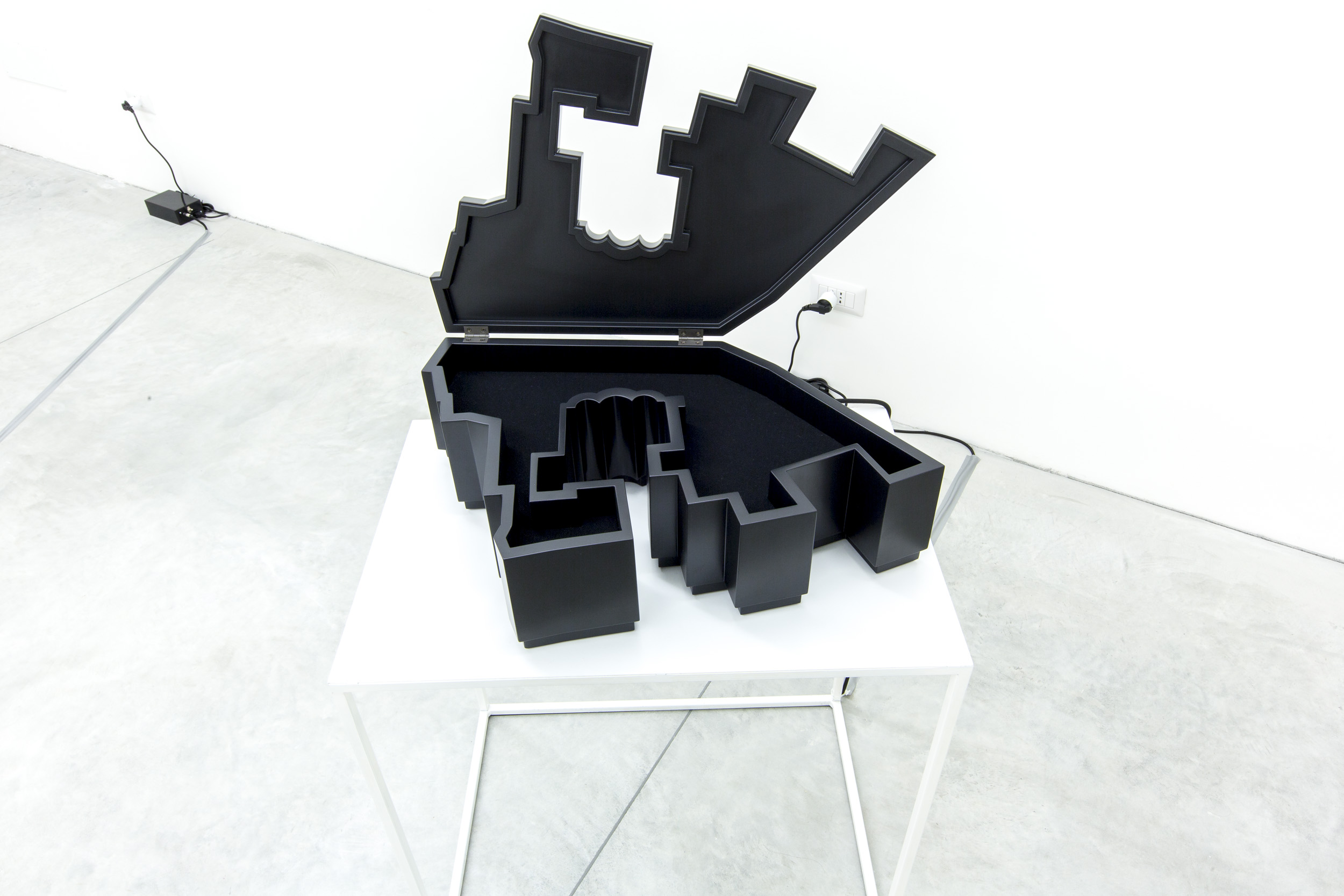 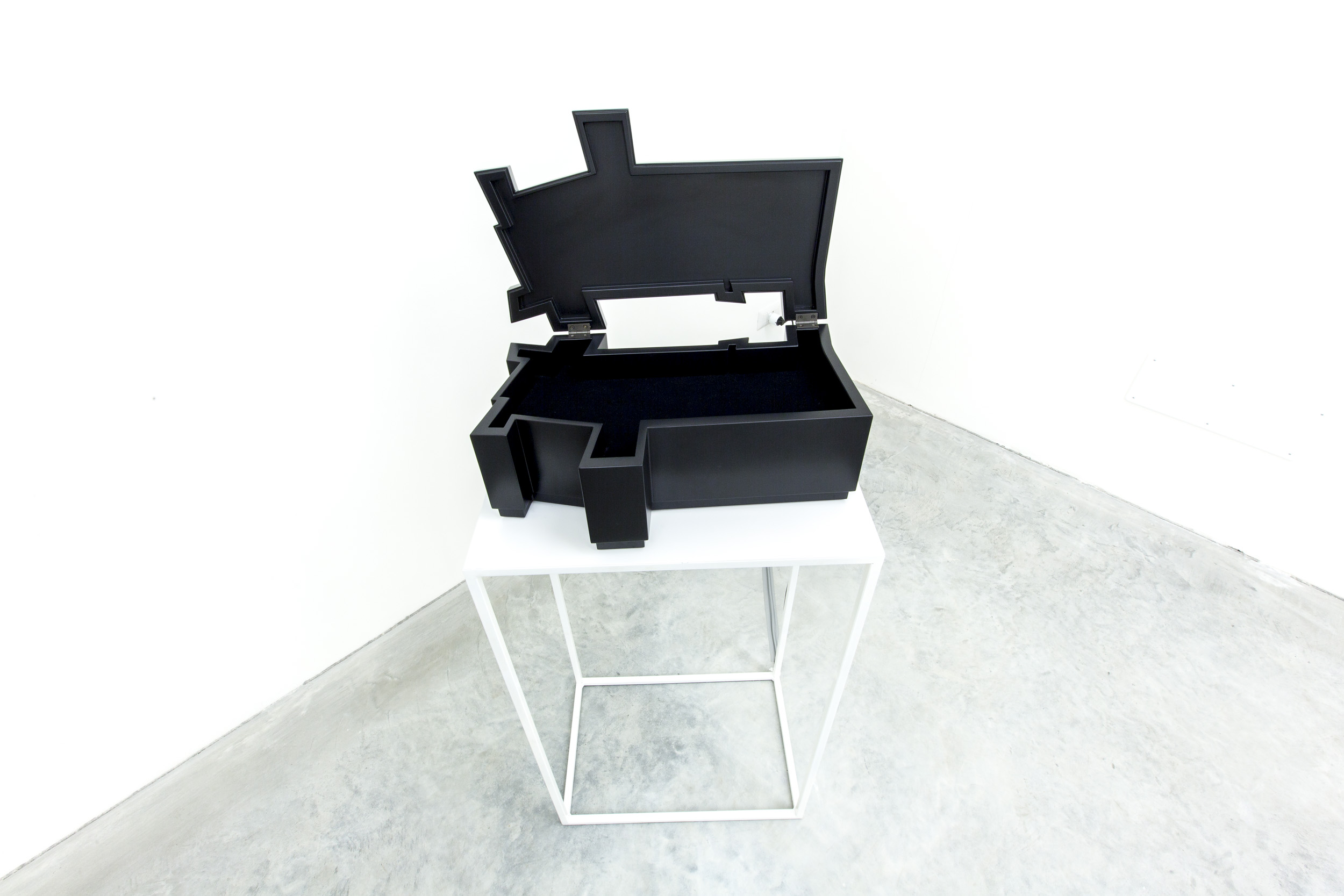 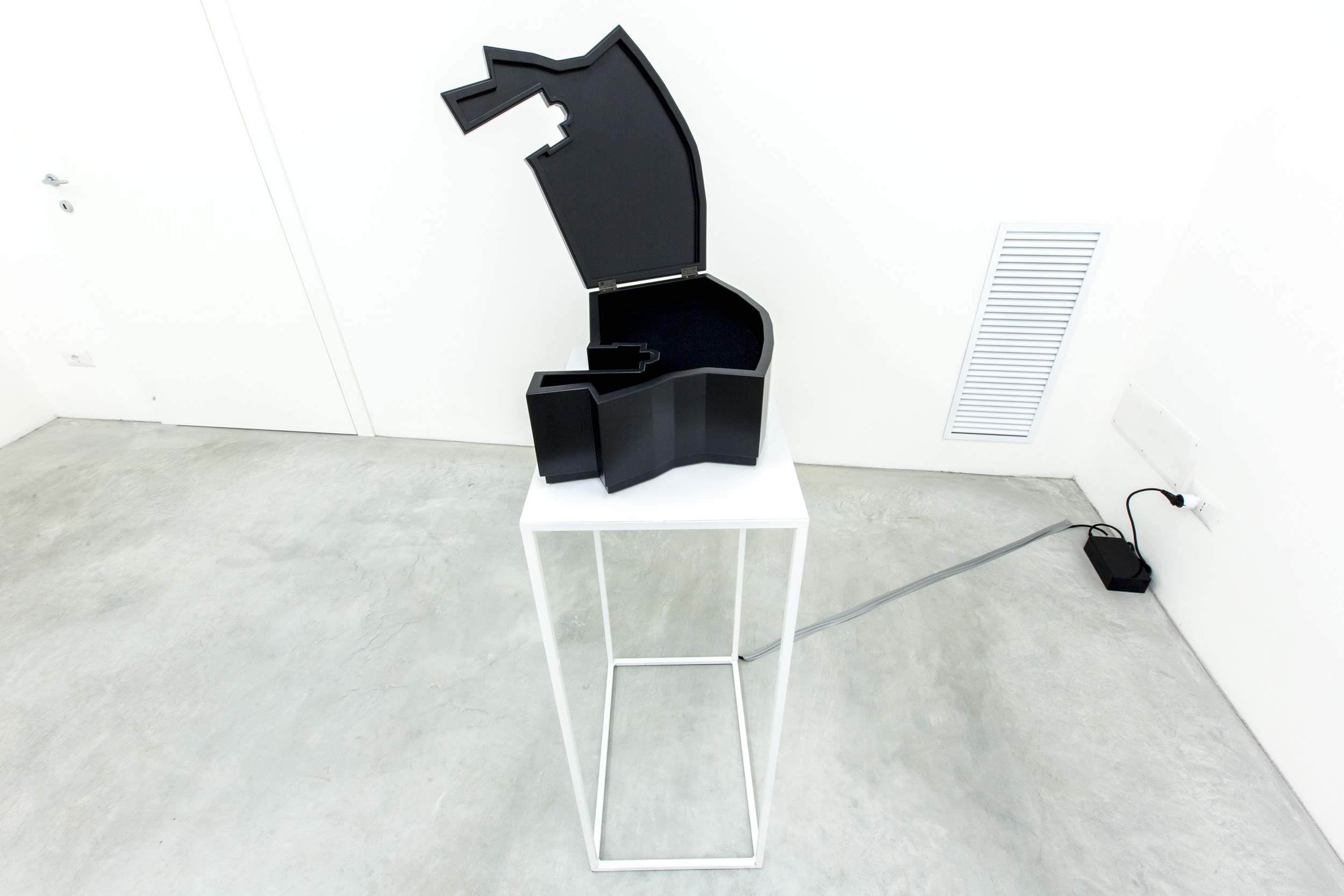 Melissa McGill’s inaugural exhibition, Breathing Spaces, opens September 20, 2017, at Francesco Pantaleone Arte Contemporanea, Milano, Italy. The exhibition will feature two recent projects: 100 Breaths, the ephemeral light-responsive series of 100 drawings, and The Campi, the sculptural sound project, which was originally presented at three iconic locations in Venice, coinciding with the opening of La Bienniale di Venezia 57th International Art Exhibition. Breathing Spaces focuses on Melissa McGill’s interdisciplinary process, primarily incorporating drawing, sculpture, and sound, to create a visual dialogue between what is visible and what is invisible, and bring to light the lost, hidden, overlooked and ephemeral.

For the exhibition at Francesco Pantaleone Arte Contemporanea, the visitor enters the first room and is surrounded by 100 luminous drawings from the series 100 Breaths (2016). Each drawing was created by the artist’s own breath, blowing metal dust suspended in varnish to create drawings that refer to both geography and the body. The gold, copper and silver forms are highly responsive to ambient light and change throughout the day, as the light changes in the room. The ephemeral works flare up and soften as the viewer moves through the space at different times of the day, creating a unique and changeable experience each time.

The second room presents a new interpretation of The Campi featuring prints and audio emitting from four elegant black lacquered wooden boxes, reminiscent of music boxes, each created in the shape of the campo in Venice where the sounds were captured. The Campo boxes play one by one, simulating an experience of walking through Venice, and exploring the conversation between the visible and the invisible that defines public space. By isolating the aural experience of place, the artwork captures the subtle the nuances of daily Venetian life – the snippets of conversation between neighbors, calls from passing working boats and gondoliers, children playing, footsteps in a walking city where sound is reflected on stone free from the din of traffic. invoking daily life in the different neighborhoods. The Campi was originally presented in Venice, curated by Chiara Spangaro and sponsored by Magazzino, at Carlo Scarpa’s Casa/Studio Scatturin, Ca’ Tron, and Giorgio Mastinu Fine Art.
The artist:
Melissa McGill, working in Italy and New York, is based in Beacon, NY. She has been exhibiting her artwork internationally since 1991, including large scale public art projects in the landscape, such as The Campi, Constellation and Palmas, as well as one-person exhibitions at White Cube, London; Power House, Memphis; Palazzo Capello, Venice; and CRG Gallery, New York. She is a graduate of The Rhode Island School of Design.